« Older: Government of Belize Places Temporary Restrictions on Movement in Belize’s Portion of the Sarstoon River for One Month
Newer: » Statement by the Honorable Dean Barrow on meetings at OAS Headquarters in Washington and the planned trip to the Sarstoon by the PUP


The highly anticipated development of a Belize Air Force is showing signs of a positive start, as on Wednesday, April 27th, the Belize Defence Force (BDF) officially received two UH-1H helicopters from the Republic of China (Taiwan). The helicopters, better known as Hueys, are the most widely used military helicopters around the world, with a capacity of up to thirteen passengers. The helicopters will primarily be used to deploy and evacuate troops along the border, crack down on illegal drug and human trafficking, and assist civilians in emergency situations.

The handing over of the aircrafts took place shortly after 10AM at the BDF headquarters in Ladyville. Present at the ceremony was Belize’s Minister of National Security Honourable John Saldivar, Taiwanese Ambassador to Belize, His Excellency Benjamin Ho, BDF Commandant Brigadier General David Jones, along with high ranking military officials from both Belize and Taiwan. 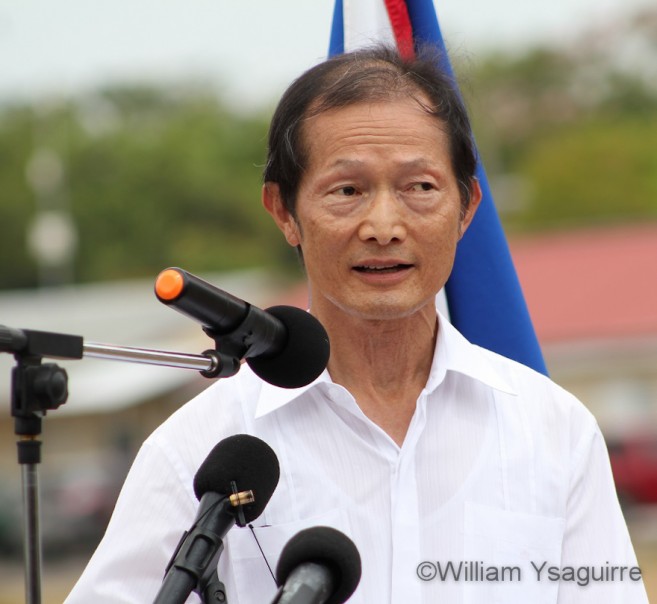 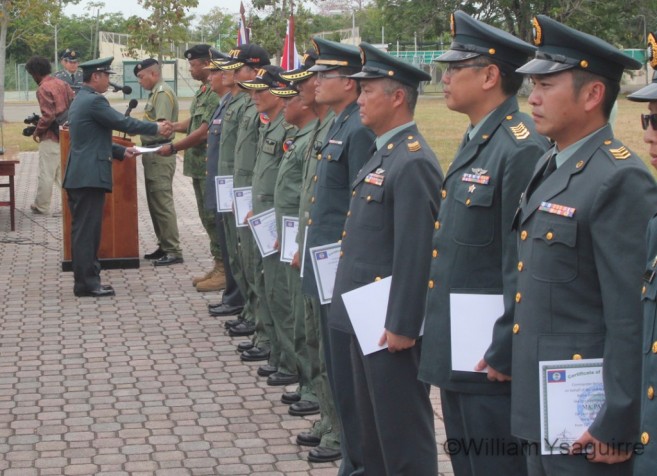 “As you know the relation between our two countries is always so cordial and so close; it grows each year. We not only cover agriculture, aquaculture, high-tech, ICT, but even in the medical area as well. Now, we even extend to security. These two helicopters are another milestone of our cooperation,” said Ambassador Ho. 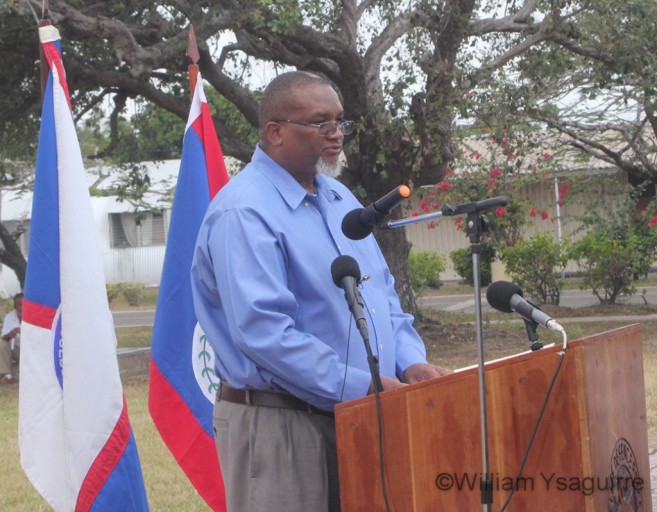 BDF Commander Jones noted that it was a long journey in acquiring these important assets for the Force and he looks forward to make the best use of them. To ensure proper use of the helicopters, he stated that Belizean pilots will be undergoing proper training. “Our pilots have to be fully trained before they are allowed to operate the helicopters,” said Jones. The pilots and mechanic crew will begin training within two weeks. So far the BDF pilots and crew have been taking basic training from the Taiwanese team presently in the country. 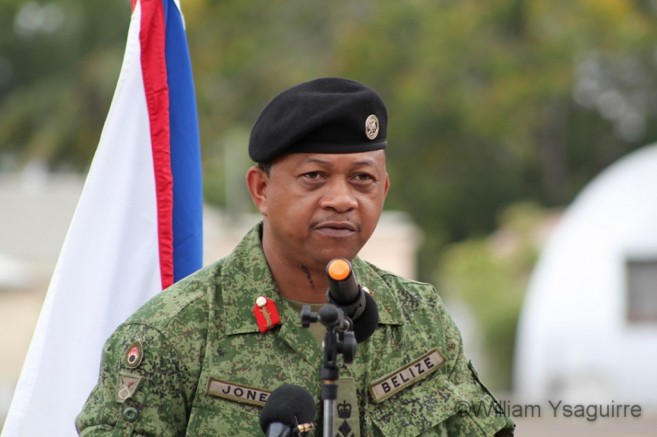 According to Commander Jones the range of the helicopters will cover most parts of the country. “They will operate anywhere in the country, particularly along the border. They are more fuel consumptive so we will have to place fuel stations in the other districts so when they leave Price Barracks they can return without any difficulty.” Jones is very optimistic with the increase in the helicopter fleet, but he also acknowledges the challenges that come with it. “Operations will be more decisive, deliberate and successful. It will be a challenge to keep the helicopters operating, but it is a task we are gladly taking.” 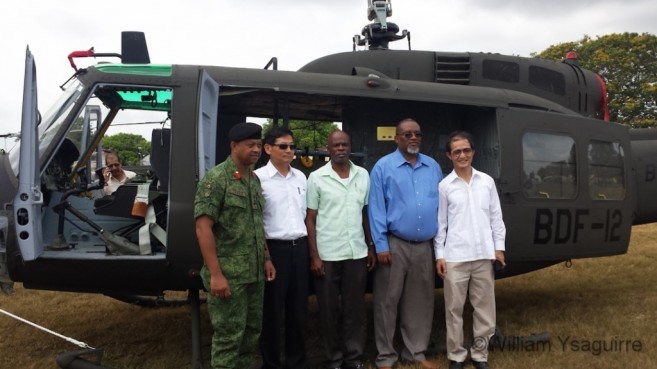 The two new helicopters will join the Bell 407 helicopter that was abandoned on August 5, 2015 in Blue Creek, Orange Walk District and acquired by the BDF. With the latest addition to the fleet, the BDF Air Wing will now count with three working helicopters.

Guatemala to hold referendum on territorial dispute with Belize in 2018