Two-term President Ma Ying-jeou of Taiwan’s nationalist party, the Kou Ming Tang (KMT) first visited Belize on May 28, 2009 ; and he returned for a second visit on Wednesday and Thursday, March 16-17; before he demits office in May to his successor, Taiwan’s first woman President, Tsai Ing-wen of the Democratic Progressive Party. 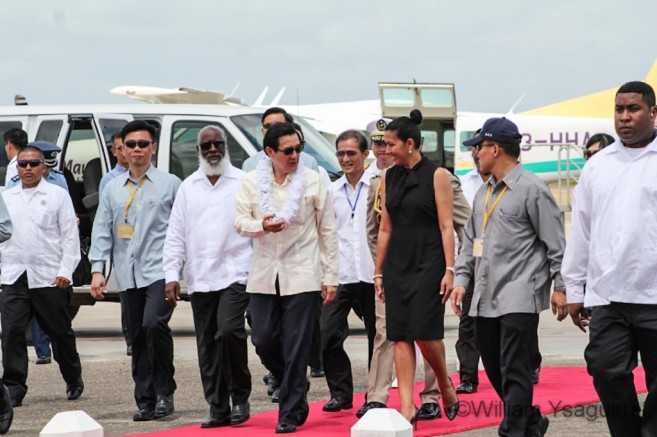 President Ma arrived at the Philip Goldson International Airport aboard a chartered China Airlines 747, and Belize’s Foreign Minister Wilfred “Sedi” Elrington was on hand to welcome Ma to the full red carpet treatment. 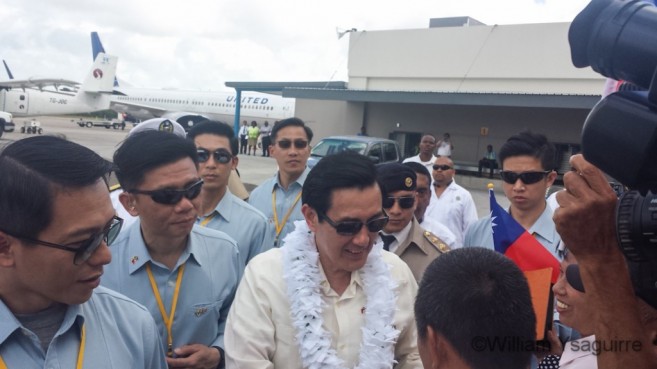 Belize’s Governor General Sir Colville Young Sr. also received Ma in the V.I.P. lounge at the PGIA, before hosting Ma for a welcome luncheon at the Belize Best Western Biltmore Plaza Hotel, where Ma remarked that, “It is a great honor and privilege for me to be invited by Hon. Dean Barrow, Prime Minister of Belize, to lead a delegation to visit Belize.” 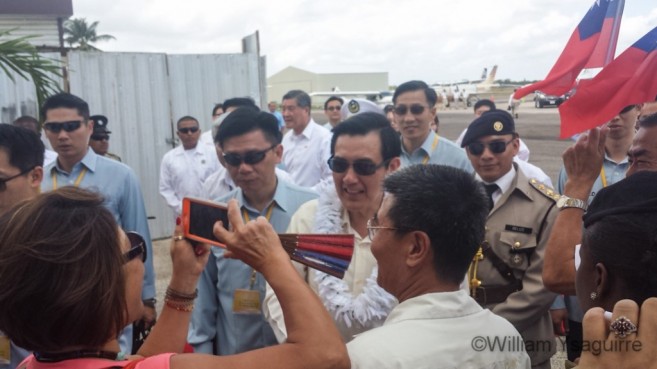 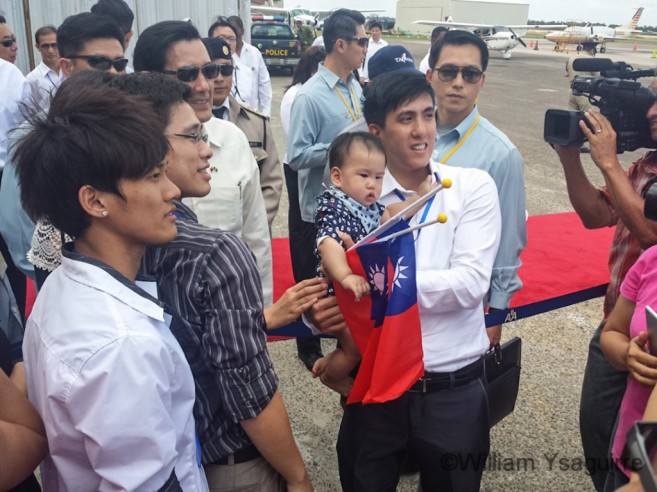 On his first visit, Ma had given Belize the Information and Communications Technology (ICT) Center in Belmopan, now renamed the Central Information Technology Office (CITO) which is fast moving Belize towards e-government as more and more government services are made accessible online. Ma said he had come to see first-hand the end results of Taiwan’s diplomatic efforts to help Belize’s development. He said he also wanted to meet face-to-face with the Taiwanese diplomats and their families who have made tremendous contributions to Taiwan’s bilateral relations with the Caribbean allies. 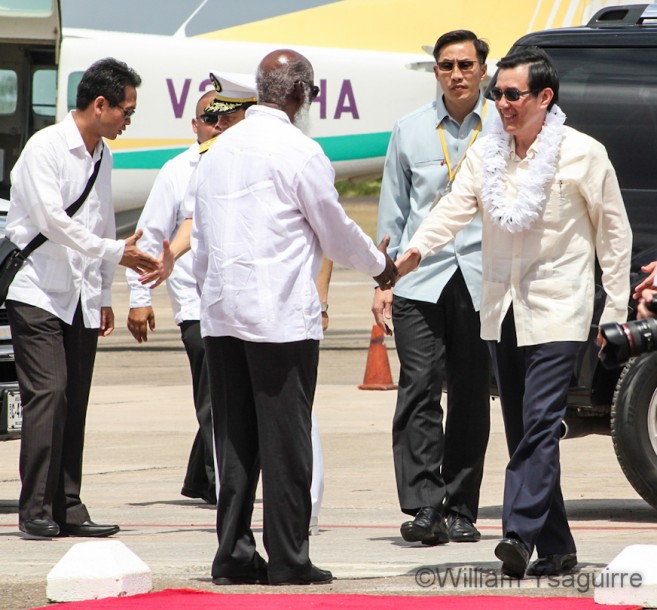 President Ma demonstrated his youthful outlook and athleticism as he went bike-riding with his Belize friends on Thursday morning before breakfast; from the Taiwanese Embassy by Memorial Park along the Marine Promenade and Newtown Barracks and Princess Margaret Drive to St. John’s College at Landivar.
After breakfast with Taiwanese community leaders at the Radisson, Ma also took time to visit the archaeological site at Altun Ha, before he boarded his jet to fly to the United States. Ma also visited Guatemala and Honduras on this goodwill, farewell tour of Central America.