Belmopan. June 7, 2016. The Hon. Patrick Faber was today sworn in as the new Deputy Prime Minister of Belize by the Governor General of Belize H.E. Sir Colville Young at the Belize House in the City of Belmopan. 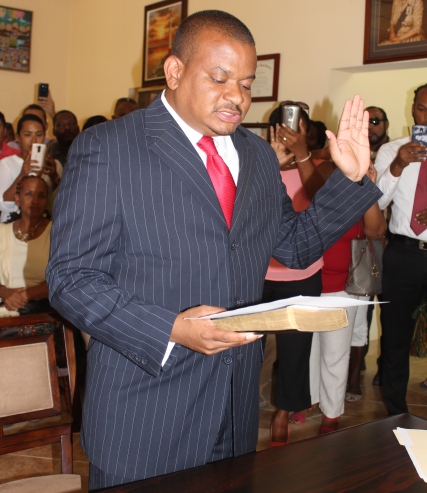 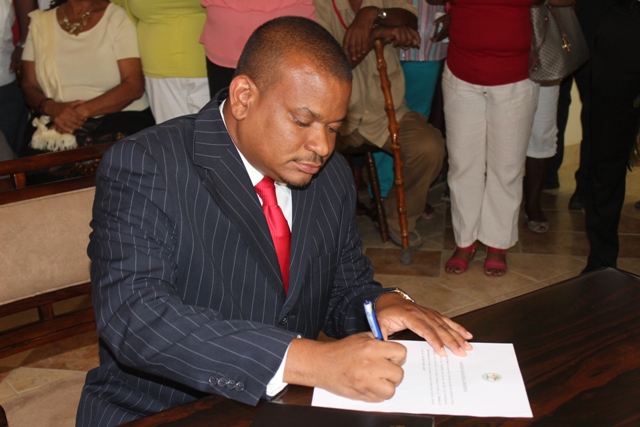 Present at the ceremony were Hon. Faber’s family, friends and supporters along with members of the Cabinet and other government officials.

Changes in the Pump Price of Fuel Effective December 11, 2020