The 108th Session of the African, Caribbean, and Pacific (ACP) Council of Ministers concluded today by adopting a Resolution that reasserts the 79 ACP States’ unflinching commitment to the territorial integrity and sovereignty of Belize in the context of Guatemala’s claim. ACP Ministers also reiterated their support for Belize and Guatemala to seek a final resolution of the claim at the International Court of Justice (ICJ). 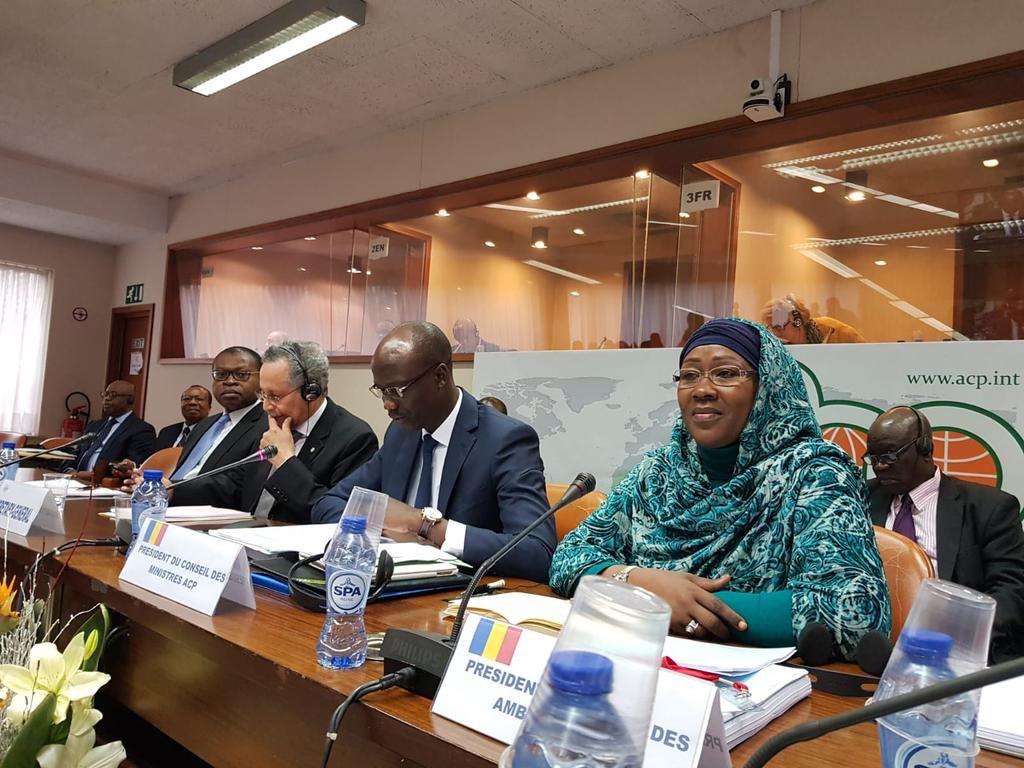 Importantly, the ACP Ministers also called on the Government of Guatemala to urgently comply with its agreement to formulate confidence building measures for the Sarstoon River through prompt engagement with the Government of Belize and the Organisation of American States (OAS).
Additionally, the 108th ACP Council of Ministers, which met on the 13 to 14 December 2018 in Brussels, Belgium, adopted decisions on key development and trade issues, as well as institutional matters involving the future of the organisation, and on-going ACP-EU post-Cotonou negotiations for a future partnership agreement after 2020. 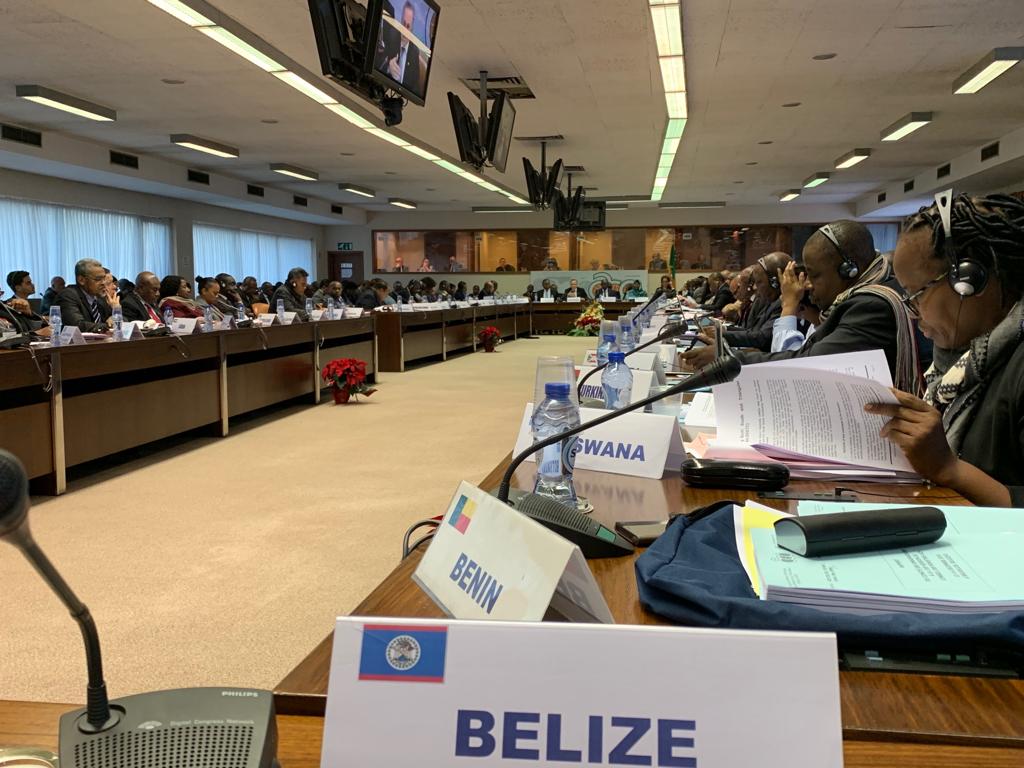 The ACP, an early ally of Belize’s independence campaign in the 1970s, continues to be an important source of support for Belize regarding Guatemala’s persistent territorial, insular and maritime claims. Through the ACP, Belize continues to draw unanimous support for its territorial integrity and sovereignty from 79 states spanning three distinct regions of the globe.
The delegation of Belize was headed by H.E. Dylan Vernon, Ambassador of Belize to the European Union, and supported by the diplomatic staff of the Mission of Belize.

OPM Clarifies that the Unions Requested Meeting with the Prime Minister

Cuban shipwreck immigrants lose boat to the Government Of Belize