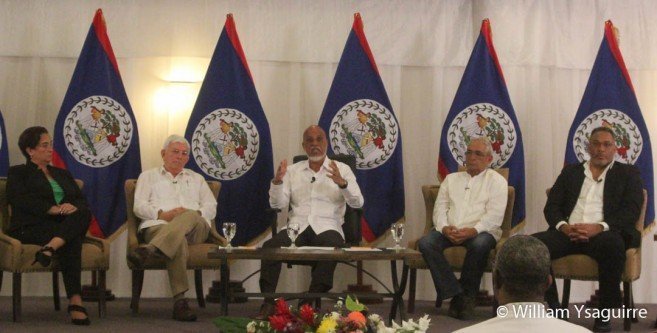 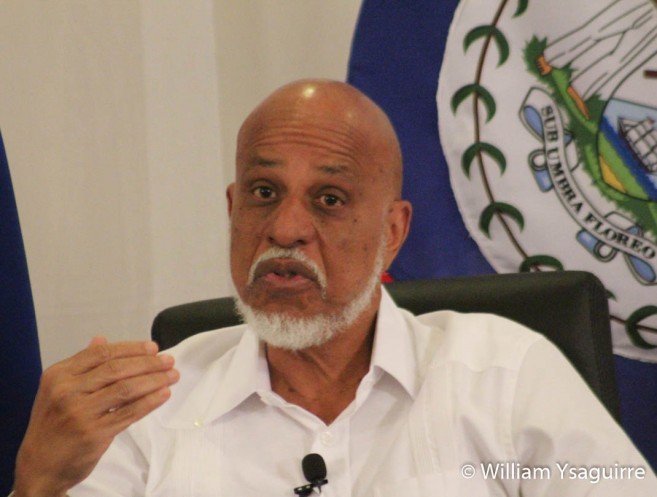 Prime Minister Barrow noted that while Belize might seek the support of the United Nations (UN) and the UN Security Council to affirm our borders and to secure our territorial integrity, the ICJ is an integral part of the UN for resolving such disputes, and our dispute would inevitably be referred to ICJ, for a ruling based on international law. 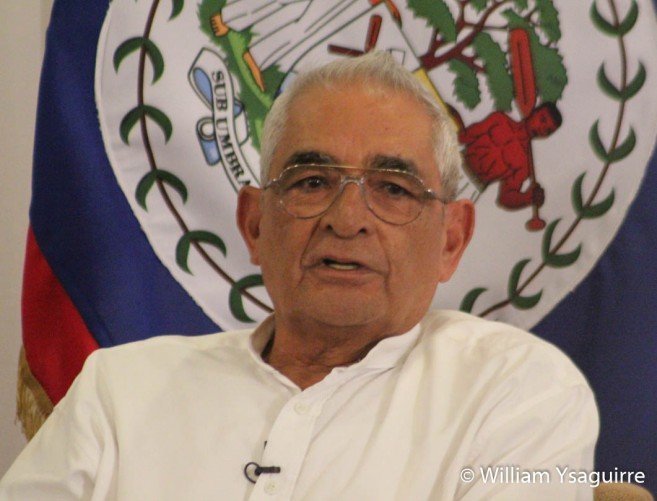 In the question and answer period with the media, Ambassador Shoman clarified why he felt that Belize had a strong case to take to the ICJ, since Guatemala has sought to justify its claim by arguing that they inherited the territory now known as Belize, from Spain. Shoman said this was ludicrous since although Guatemala gained its independence from Spain in 1821, Spain did not officially recognize Guatemala as a nation until 1863. This was several years after Guatemala had signed the 1859 Treaty with Great Britain ceding all claim to British Honduras (Belize) territory. 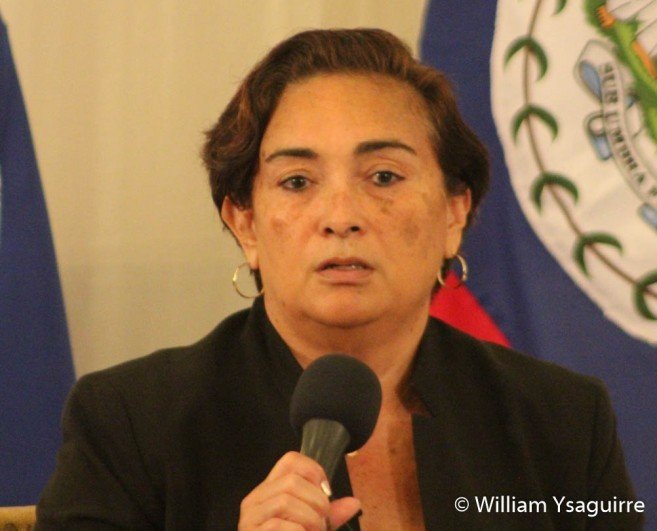 For her part, Senator Lisa Shoman said she had always based her foremost decisions on what was right, and not based on what was convenient or politically expedient. She also declared she has no political aspirations, and so her decisions could not be influenced by what might be considered politically correct or expedient. 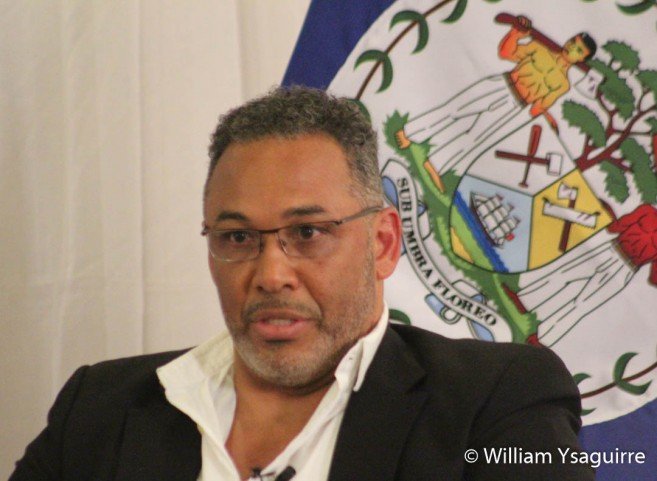 Former minister Godfrey Smith said he based his decision on the rule of law, and his research of all ICJ precedents in territorial disputes indicated that an ICJ ruling would be favorable to Belize. 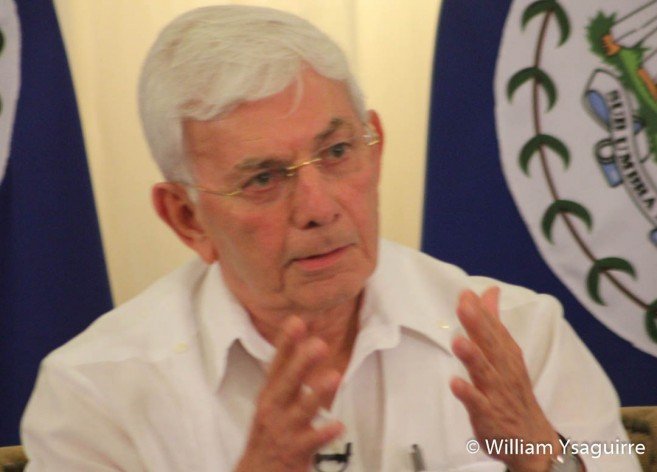 Former Prime Minister Said Musa noted that while Guatemala may have toned down its initial claim to all the Belizean territory to just the land south of the Sibun River to the Sarstoon River; they have never openly abandoned their claim to all of Belize. And this even though Guatemala had recognized Belize’s Independence, though this recognition was never officially ratified by their Congress. Musa said he felt the only way was to go to the ICJ to get a ruling that would be recognized and supported by all the international community which are members of the UN. 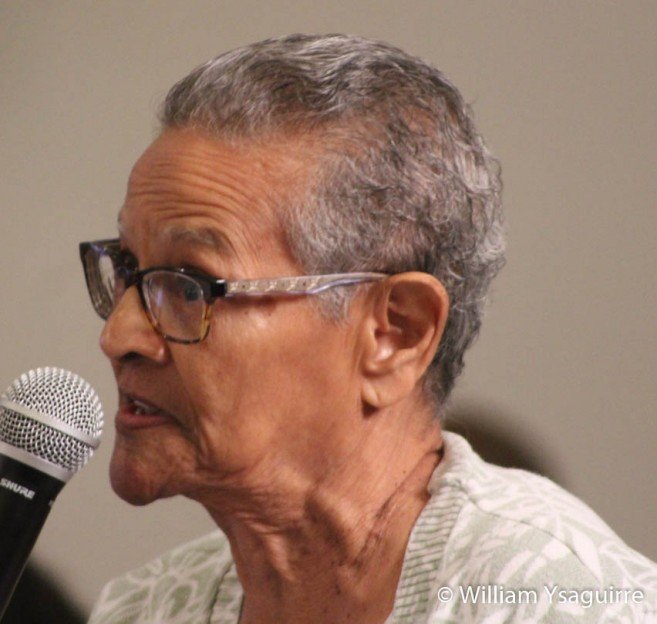 To all this discussion, Dr. Gilda Lewis of the Bipartisan Commission on the Belize Guatemala Territorial dispute offered the findings of her research, that in all her readings of previous ICJ decisions on territorial disputes, she did not find a case which did not indicate that the ICJ’s decision would be favorable to Belize. 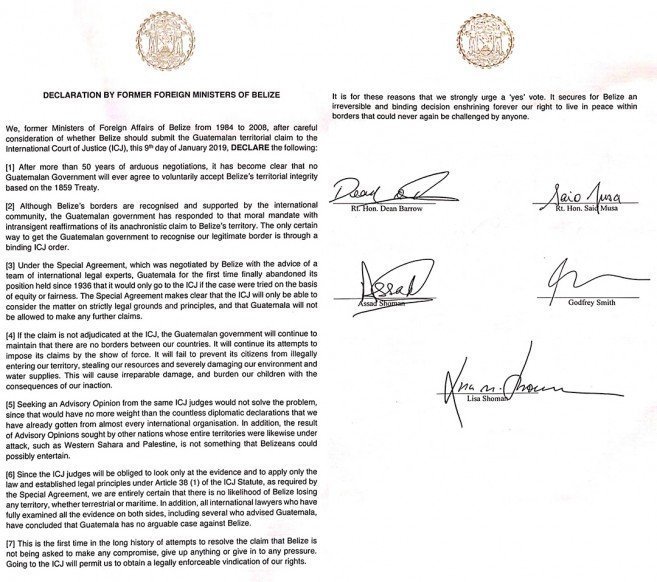 Final Update on the 2018 Re-registration of Electors Exercise