After a majority of Belizeans authorized the Government of Belize (GOB) to submit the Guatemalan territorial claim to Belize at the International Court of Justice (ICJ) by voting ‘Yes’ at the May 8th territorial referendum, two Belizean Agents have been selected to represent the country at this world court. Former Ambassador and Minister of Foreign Affairs Assad Shoman has been assigned as the Agent, while current Ambassador to Guatemala His Excellency Alexis Rosado will be the Co-Agent. Their job will be to coordinate all the legal, diplomatic, and organizational elements in the ICJ case at The Hague in the Netherlands. GOB further amended the Maritime Areas Act of 1992, allowing Belize to claim its full 12 nautical miles in southern Belize. This move was approved by Cabinet on Tuesday, May 14th and it will be debated at the House of Representatives on Monday, May 20th in the Capital City of Belmopan. 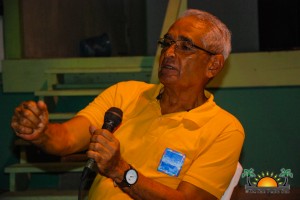 The Maritime Areas Act of 1992 was crafted when Belize and Guatemala were negotiating. The Act declared an area of 12 nautical miles for Belize along all the Belizean coast. But in 1992, Belize proposed a concession in southern Belize from the Sarstoon River to Ranguana Caye in which GOB agreed to only claim three miles of territorial sea. However, now that the territorial dispute will be submitted to the ICJ, the government is formally reclaiming all its territorial waters. A draft of the Maritime Areas Act amendment will be reviewed by the Opposition People’s United Party before the House approves it on Monday. Before the amendment becomes law, it will have to be approved by the Senate on Tuesday, May 21st at the National Assembly. Once the Act is formally amended, GOB will notify the ICJ of the results of the referendum within a month, informing the court that they are now able to submit the case to their jurisdiction. Guatemala is going to have a year to submit their evidence, and then Belize will have one year to respond. Guatemala will also have another year to reply, and Belize will have another one as well, making the efforts to settle a very long process that can take several years. 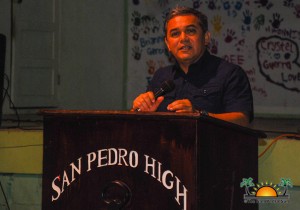 The appointment of the Agents that will be representing the country at this court is vital as they will be the captains of the legal team fighting the case. Shoman and Rosado will monitor the legal process and make sure that the information the lawyers are going to present in their oral presentations is the right evidence to back up Belize’s case. After the court listens to arguments from both sides, the judges will hold a preliminary deliberation and look at a list of questions, which the President of the ICJ prepares as a guide to the deliberation. Each one of the 15 judges will then express their views on the questions. At the end of the deliberation, the outcome of the court can more or less be predicted.
Belize has received several legal opinions indicating that it has a solid case and that it cannot lose. Those legal opinions are because Guatemala and Great Britain signed and ratified a Boundary Treaty in 1859, which according to international law, it is still valid. A relevant territorial dispute between the African nations of Libya and Chad was brought up as an example by former ICJ President 1997-200 Judge Stephen Schwebel. The argument says that Libya was occupying a large area in the north of Chad. Chad claimed it was part of its territory and had the treaty to prove it. When the case ended up at the ICJ, Libya made convincing arguments on its behalf, but in the end, the court unanimously decided that the governing treaty settled the territorial dispute. He added that once a boundary is agreed upon, that’s it. Schwebel also said that the life of the treaty settles the boundary. 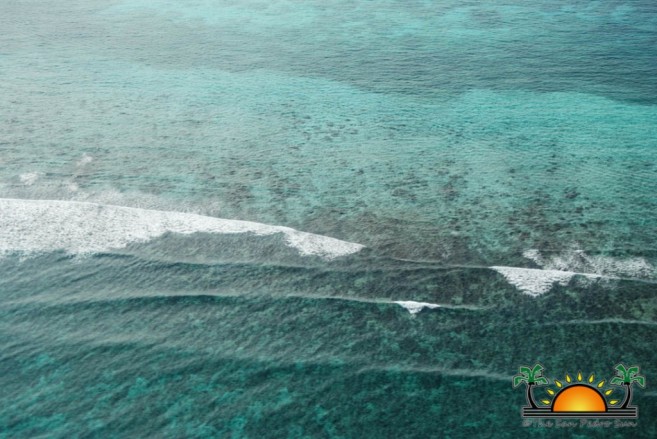 As Belize wraps up final details to start running the ICJ clock, they remind Belizeans that the judges at the world court promote peace, sanitized disputes from political influences and deliver judgment based on international law. Since 1946, the ICJ has delivered 129 judgments on disputes concerning land frontiers, maritime boundaries, territorial sovereignty, the non-use of force, and the violation of international law. The court has also addressed the right of asylum, nationality, guardianship, rites of passage, and economic rights.

Update on Applications and Disbursements of the MSME Support Program