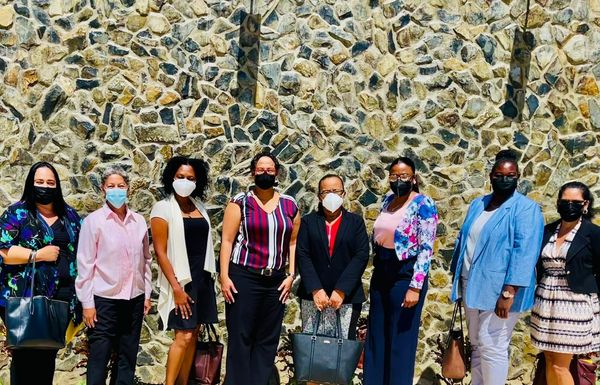 A Women Parliamentarians Caucus is a format used in parliaments to create a space for women parliamentarians from different political parties to unite in solidarity in championing and promoting women empowerment, advocating for policy and legislative priorities for women, strengthening women’s voices in parliaments, encouraging gender perspectives in the day-to-day operations of the parliament, and raising awareness of the importance of gender equality and inclusion in the parliament.
Speaker of the House of Representatives Hon. Valerie Woods stated “Given the fact that this is the first time we have so many women in parliament, it is timely that Belize considers this establishment as has occurred in other parliaments in our region. There are common objectives, despite differences in political affiliations or views, that a multi-partisan, bicameral caucus can rally around and support. While the establishment of such caucuses is almost often led by women, it does not exclude the engagement of the men in parliament. On the contrary, the support by male colleagues in parliament is critical to address gender equality issues in parliament.” 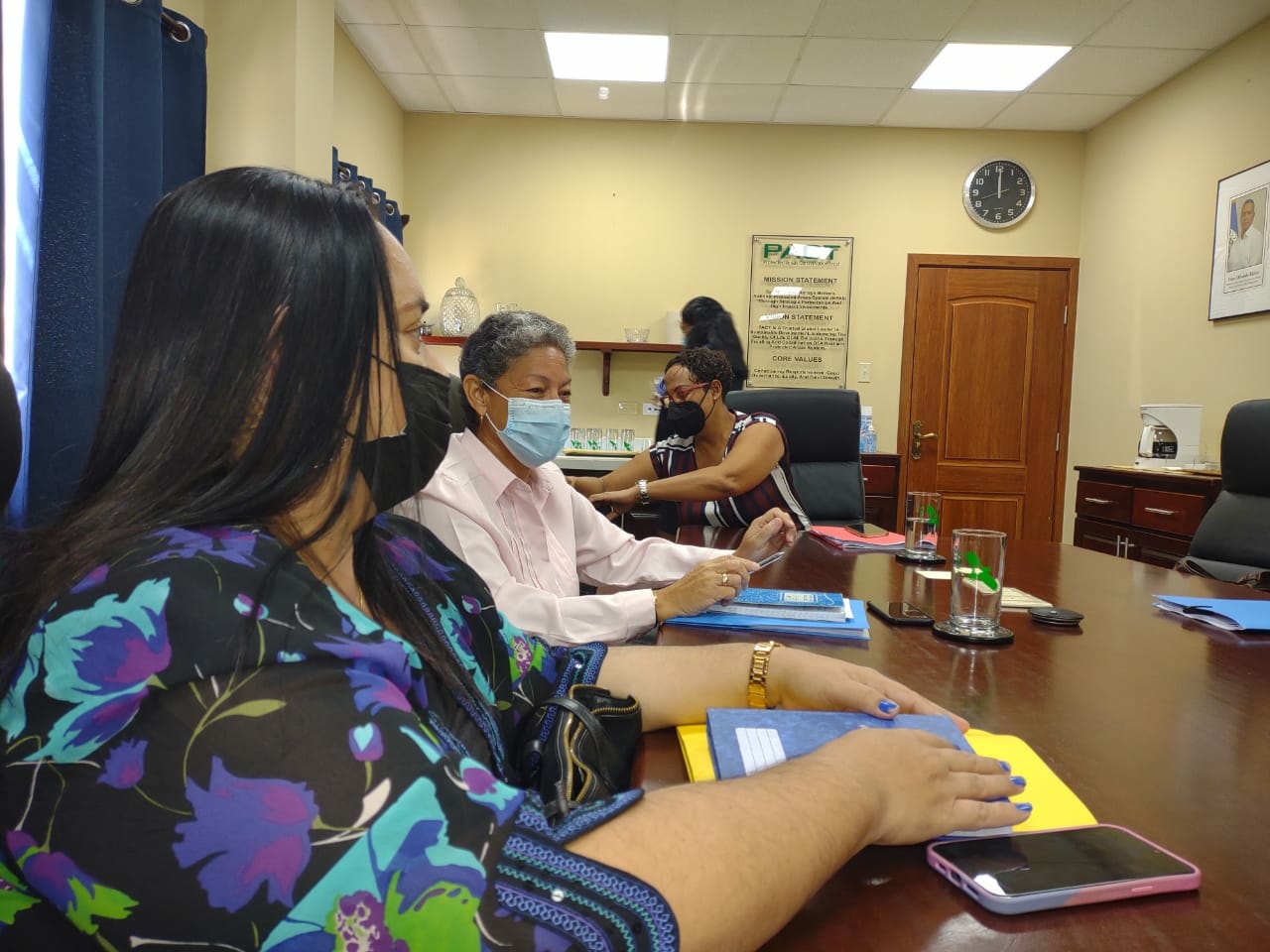 President of the Senate Hon. Carolyn Trench-Sandiford added “It is important that the gender perspective in development issues is considered, and a women’s caucus is a tool that is used in parliaments to ensure that decision making considers this and amplifies the call for our women parliamentarians’ voices to be heard.”
This was the initial meeting of the women parliamentarians. Present at the first meeting were Hon. Valerie Woods, Hon. Carolyn Trench-Sandiford, Hon. Dolores Balderamos Garcia, Hon. Elvia Samos, Hon. Isabel Bennett, Hon. Elena Smith, Hon. Sheena Pitts, and Hon. Erica Jang. 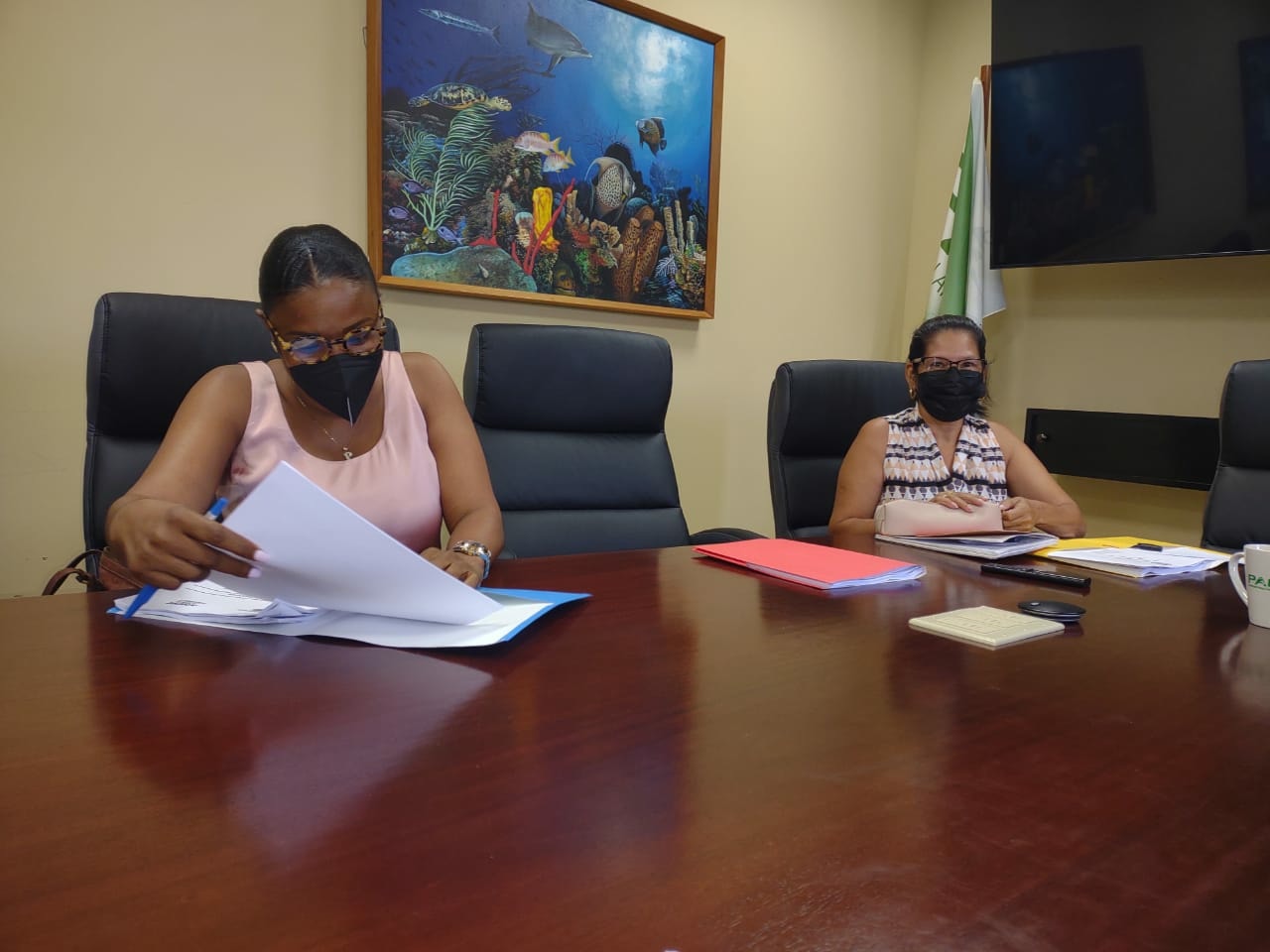 Belize is officially a member of CAMCAYCA