During a press briefing on Wednesday, June 15th, the first since he took office in 2020, Prime Minister the Honourable Dr. John Briceño said he did not chastise the United States (US) President Joseph Biden during his speech at the recent Summit of the Americas. Briceño made headlines when he openly criticized the decision of the US host to exclude Cuba, Nicaragua, and Venezuela from the summit held June 6-10 in Los Angeles, California, on the west coast of the US. 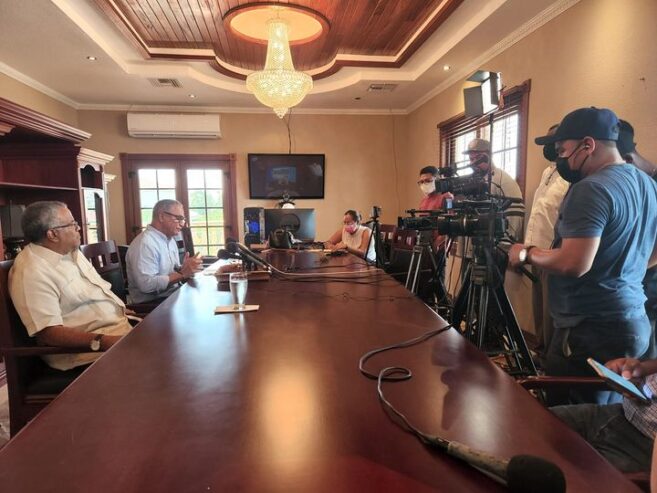 On June 9th, Briceño stated that the summit belonged to all of the Americas, and it was inexcusable that not all countries were included. “It is incomprehensible that we would isolate countries of the Americas; we stand divided,” said Briceño. “This Summit of the Americas should have been inclusive. Geography, not politics, defines the Americas.” 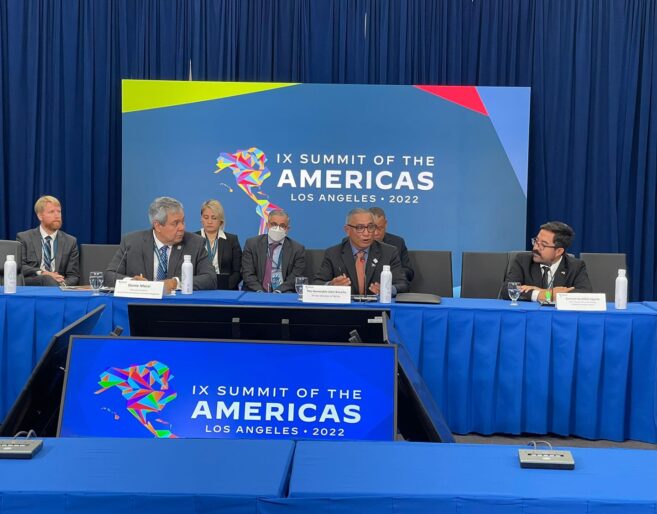 Prime Minister John Briceño at a meeting with regional heads in a session chaired by Executive President of CABEI Dante Ariel Mossi Reyes. In that meeting, titled Equitable Growth in Small Economies, PM Briceño is highlighting the fact that the poorest economies are those most affected by Climate Change.

Some Belizeans are concerned there will be repercussions on our country for standing in solidarity with Cuba, Nicaragua, and Venezuela. Belize receives significant aid from the US, and following Briceño’s stand at the summit, many fear there will be consequences for such a bold move made by the Prime Minister. 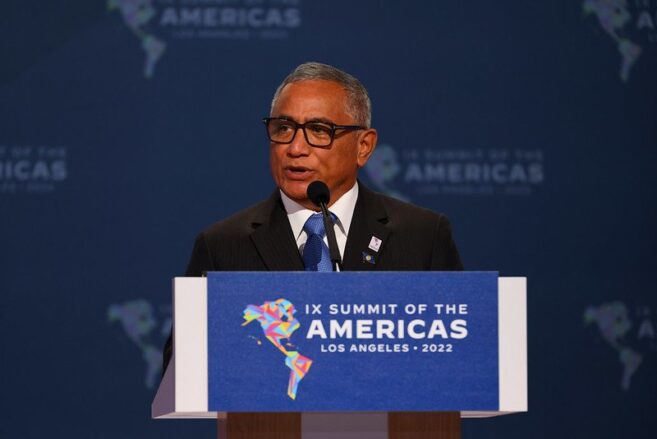 On Wednesday, Briceño assured the country that his actions would not lead to a consequence. “I went there to speak as the Chairman of CARICOM and for Belize. Belize has been very clear that the Summit of the Americas should be inclusive,” Briceño said. “We continue having a good relationship with the United States.” 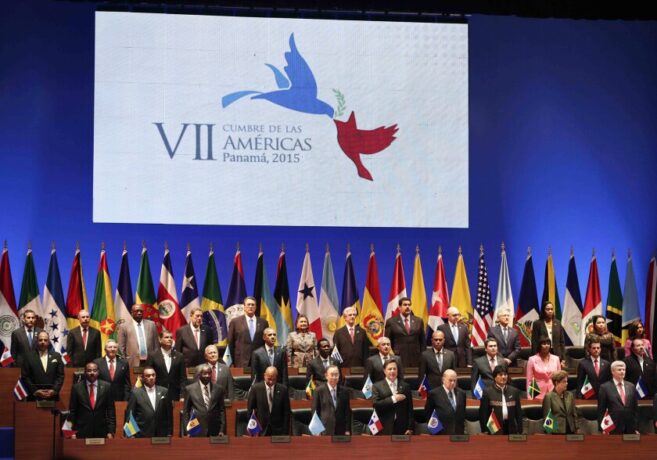 The US did not invite the said three countries to the summit over their human rights records. Excluding Cuba, Nicaragua, and Venezuela prompted other country leaders to boycott the conference. These include the presidents of El Salvador, Guatemala, Honduras, Bolivia, and Mexico.

Forward Operating Base at Sarstoon coming along