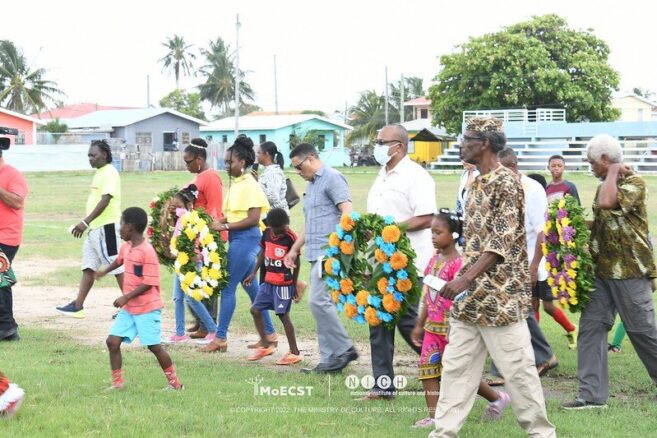 Hon. Francis Fonseca, Minister of Education, Culture, Science and Technology, attended the official ceremony held for Emancipation Day 2022. In his remarks, he stated that “the indignity and injustice of slavery brought with it psychological trauma and socio-economic inequities which have been passed on from generation to generation.” 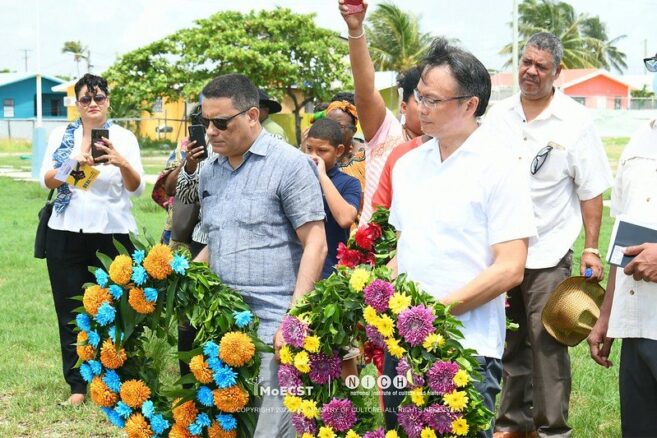 Minister Fonseca emphasized that as a government, “we have an obligation and duty to create greater opportunities in these underserved sectors by investing more meaningfully in education, health, housing, and provide greater access to land ownership and economic opportunities.” 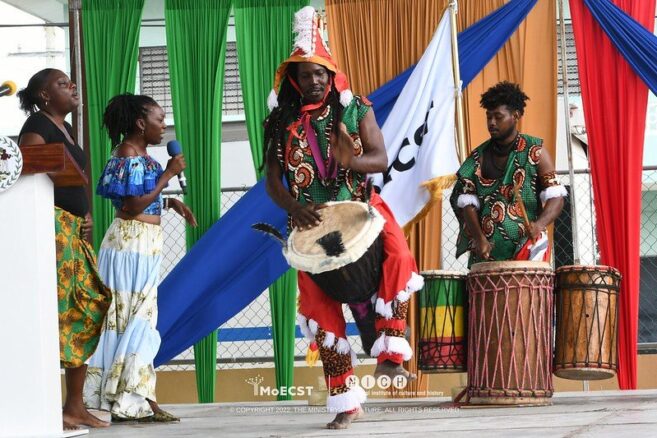 Minister Fonseca was joined by H.E. Mr. David Kuan-Chou Chien, Ambassador of the Republic of China (Taiwan), Mrs. Marilyn Garvin-Gentle, Interim President of the National Kriol Council and other representatives of the Afro-Belizean community. 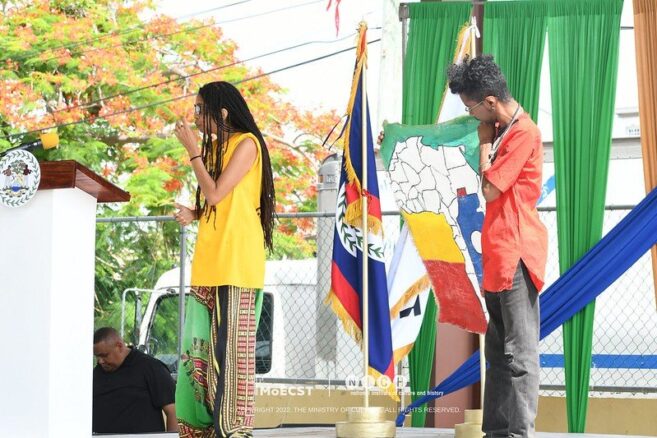 This year, the Ministry of Education, Culture, Science and Technology, along with its line agencies, the National Institute for Culture and History, the Belize National Library Service and Information System, and the Belize Archives and Records Service undertook numerous initiatives to promote awareness of the historical, cultural, and social relevance of emancipation. The highlight of these initiatives, the ‘Documentary Heritage of Enslavement and Emancipation in Belize’ virtual exhibit, was relaunched to allow the public to analyse and understand African enslavement in Belize. The virtual exhibit can be accessed at bit.ly/BZEmancipationDay2022 .

MED and Taiwanese Embassy Discuss Collaboration under IF Lab Project