Residents in southern Ambergris Caye remain concerned at the manner in which biomedical waste continues to be disposed on the island. Now, the alarm has risen over the fact that unknown to them, open-air postmortem examinations are being done near the cemetery in the same vicinity. After this grisly discovery, residents now call on the local authorities to address the issue as soon as possible. 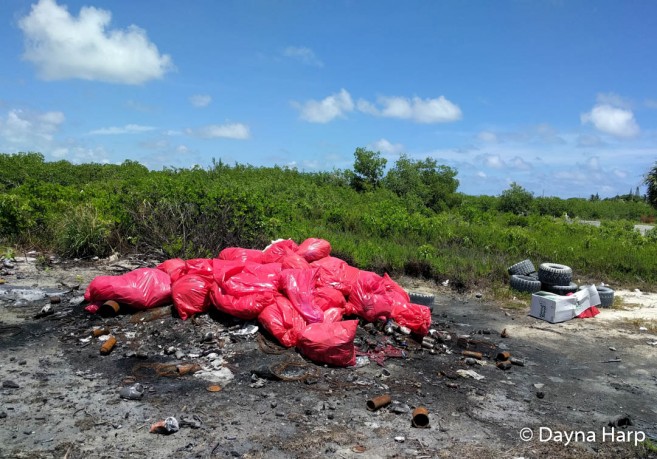 The Dr. Otto Rodriguez San Pedro Polyclinic II has been eliminating their bio-hazardous medical waste, which comprises of syringes and other items containing fluids such as blood, by burning it. The administration claims that it is the only way to get rid of the waste, as there are no other resources available. This practice happens at least once a week, and only one person is allowed to be near the bags that carry the waste. According to clinic personnel, a specific area is selected where the waste is burned in a hole in order to get rid of any hazardous substances or pathogens. According to them, this method is considered safe as incineration helps to kill any bacteria or virus. After burning the waste, the hole is covered, essentially burying the remains. 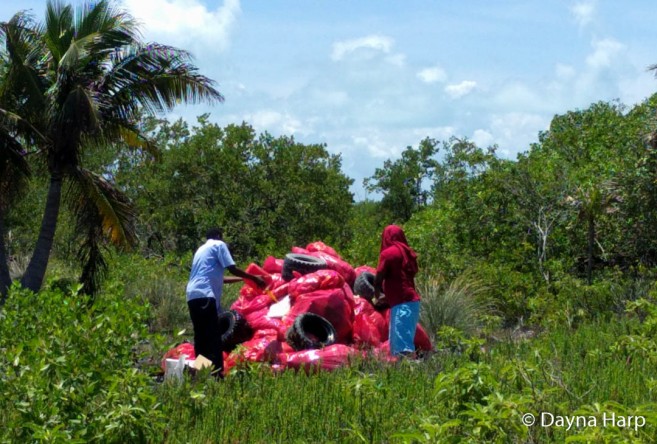 Concerned islanders say they do not agree with the method used by the clinic, and believe that there are serious health and environmental risks that must be addressed. They pointed out that the ashes from these burnings, often spread over nearby residences, placing the people living in those areas at the risk of ingesting toxins. 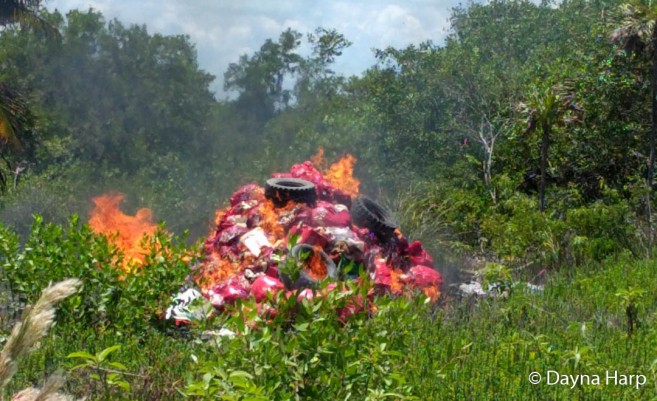 The other main concern is the open air autopsies that have been witnessed by the nearby neighbourhood. The waste from those autopsies is burned in an open fire and the rest buried. According to health standards, medical waste should be incinerated. An incinerator would generate the required temperature of over 1,200 degrees Fahrenheit to destroy any toxins and other hazardous substances that may survive the heat of an open fire which burns between 500 to 800 degrees Fahrenheit. Residents believe that authorities on the island can arrange for the acquisition of such equipment without much difficulty. 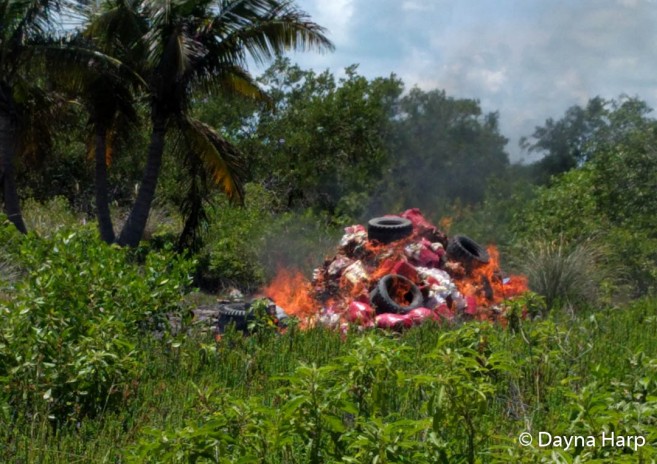 In response, Mayor Daniel Guerrero, said that the island is in the process of obtaining one. “We are getting an incinerator from the Ministry of Health,” he claimed. A time for its delivery was not disclosed, but he asks the residents of that area to be patient as the island is working with what they have. He touched on the open air autopsies recently being done and explained that they only take place whenever a body is an advanced stage of decomposition. “We know it is not the ideal method at the moment, but we have to work with that with have available. It is not in any budget, but when we get the incinerator, the situation will be alleviated,” said Guerrero. The Mayor added that The San Pedro Town Council (SPTC) continues to work closely along with other organizations in order to speed up the process. 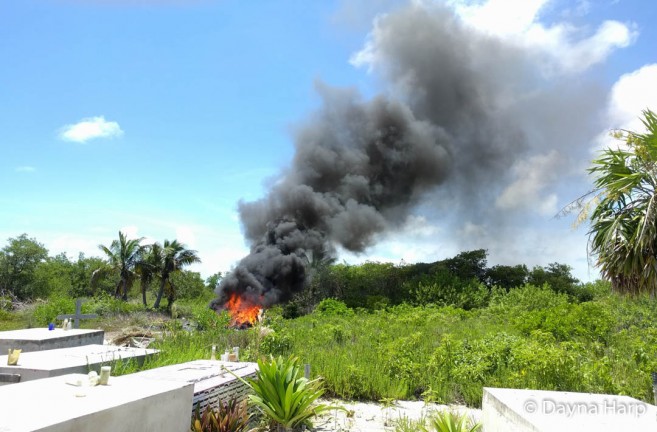 This is an ongoing issue which was first brought up in January of 2016, when residents reported the unusual disposal of biomedical waste at the said location south of town. At the time Mayor Guerrero stated that were closely working with other organizations such as the US Embassy and the British High Commission in order to address the issue. It was expected that by the end of 2016 an incinerator would be installed on the island, but over a year later, the process is still ongoing. 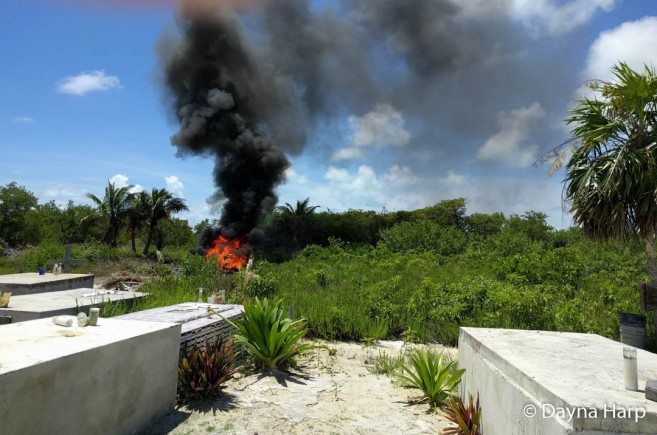 The SPTC hopes to have the incinerator installed at their five acre property at the cemetery. It is expected to be built within international standards, with proper drainage and to be well equipped for the service it will provide.
The SPTC also invite the general public to contact them with any ideas or suggestions regarding future projects that could be of great benefit to the island.

Record number of manatees killed in 2014