27-year-old San Pedro resident, Jhoshi Alexander Valencia is set to participate in the first installment of the Mister and Miss Culture International Pageant. Valencia will be joined by Vania Pat of San Ignacio, Cayo, where they will both represent Belize in Merida, Yucatan, Mexico from February 16th to the 21st. 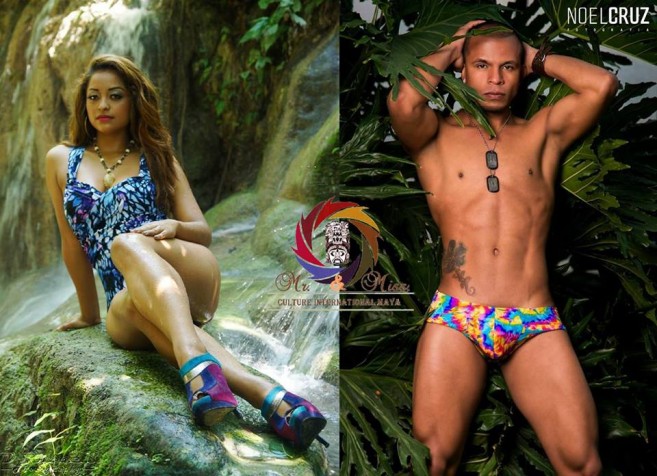 The pageant was formerly known as the Dios and Diosa Maya International Pageant and aims to promote the regional Mayan culture. For the past two consecutive years, Belizean delegates have captured the title of Diosa Maya International: Grisel Rosseli Carballo in 2013 and Dalina Reyes in 2014. This year’s pageant will see the participation of a male and female contestant from El Salvador, USA, Mexico, Venezuela, Nicaragua, Guatemala, Costa Rica along with Belize. 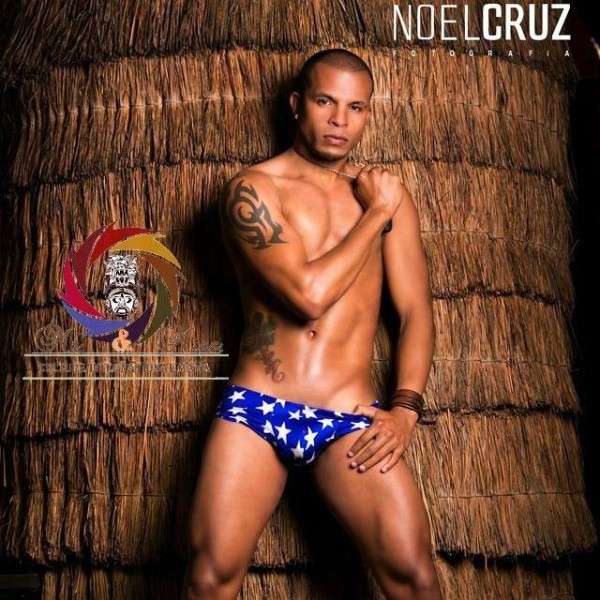 Valencia has proudly represented Belize in several pageants. In 2011 he took the runner up spot at the Mr. Jade Universe Pageant in Guatemala. He also took the prize for Top Male Model in the same pageant, and in 2013 he took the coveted title of Mr. Pacifico y El Caribe. Valencia is a well-known resident on the island, and his natural charm and charisma makes him a natural in these events. 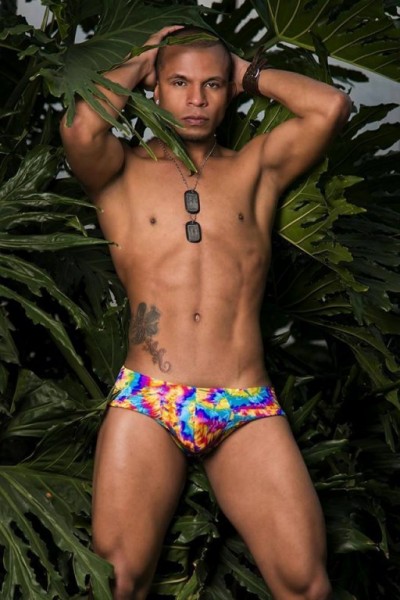 The San Pedro Sun joins the Belizean community in wishing the best of luck to Valencia and Pat.