On the 16th and 17th of December, island resident and pageant trainer Enrique de Leon hosted 15-year old Ofelia Marisol Ramirez Cardona, a beauty queen from the Department of Peten in Guatemala. Cardona was crowned Reina de la Feria 2017 on November 27th after representing her hometown of San Andres at the municipal level. She will be now competing at the Department’s pageant on January 6, 2018. During her visit to La Isla Bonita Cardona took a couple lessons with de Leon as well as with Miss Earth Belize 2017, Iris Salguero. She departed on Monday, December 18th. 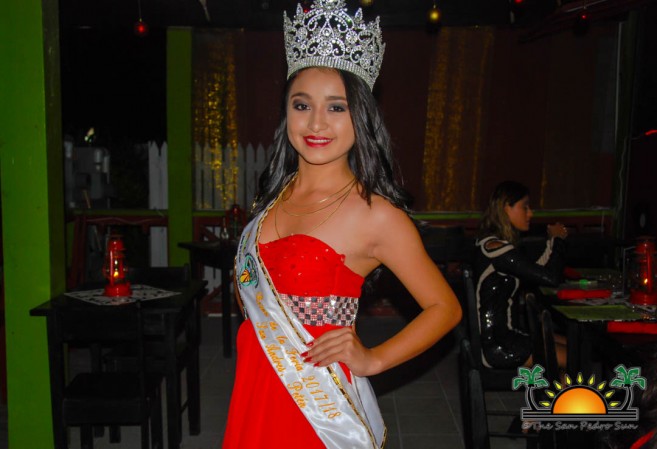 On Saturday, December 16th, Cardona engaged in training sessions with Leon as she prepares for the pageant in January. At the pageant, she will be competing against 14 contestants from other municipalities. Leon was also joined by Salguero, who shared some tips with Cardona in the world of pageantry. Salguero recently returned to Belize after representing the Jewel as the Miss Earth 2017 Pageant in Manila, Philippines. Later that day, Cardona along with her committee were treated to a dinner at Rio Restaurant and Bar. 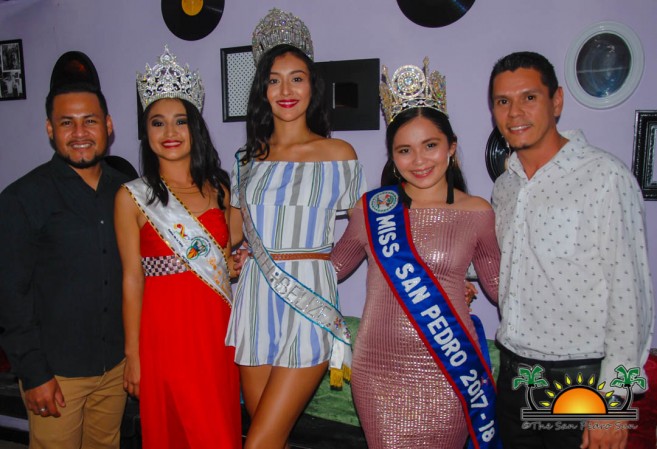 The following day, Cardona had the opportunity to visit the Hol Chan Marine Reserve, where she swam with sharks for the very first time. “I have never been to the sea. I feel very fortunate for having experienced such a beautiful trip,” said Cardona. She also mentioned that the lessons taken with de Leon will be very instrumental in her preparations towards the pageant. She believes that it will make her performance stronger as the upcoming competition will be challenging. 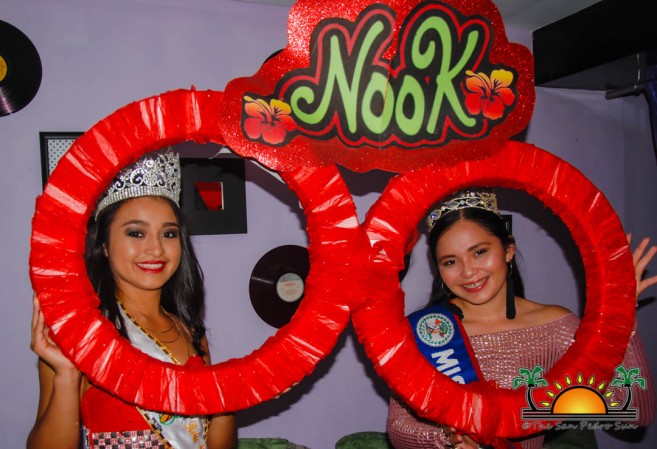 Cardona ended by encouraging other young girls that aspire to be beauty queens to believe in themselves and not to listen to negative comments. Her visit to the island ended with a dinner at Nook Boutique Restaurant where she was also joined by Miss San Pedro 2017-2018, Virginia Vasquez and Miss Earth Belize iris Salguero.

Cardona has been participating in pageants since the age of four. She is about to embark on a three-year career program in business administration. Afterwards, she plans to further her studies at university. The winner of the pageant in January will represent the Department of Peten for their September celebrations.

Photos:Six contestants vie for the title of Miss San Pedro