San Pedro can count with 12 more Tourism Police Officers, freshly graduated from the Police Training Academy in Belmopan on August 8th. The dozen recruits come a little over a month after Commissioner of Police (ComPol) Chester Williams met with tourism stakeholders and residents of Ambergris Caye after the shooting death of tour guide Mario Graniel Sr. and his guest Dr. Gary Swank. During the community meeting, ComPol Williams assured the gathering that San Pedro would get more tourism police to aid in combatting crime on the island. Of the 23-member graduation class, 12 head to San Pedro while five are going to Placencia. 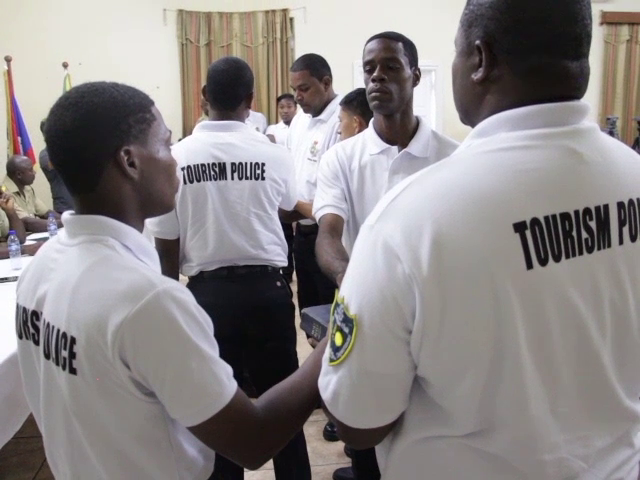 During their graduation ceremony, ComPol Williams addressed the eager new recruits, “While you wear a shirt or uniform that represents Tourism Police Special Constable, you will not be looked upon out there as Special Constables. You will be seen like Police Officers because that is who you are. You are law enforcement officers. You will be called upon to do the same work that the officers in the Khaki and Blue will be called upon to do and that makes you police officers, as well.” (Excerpted from Channel5Belize.com) 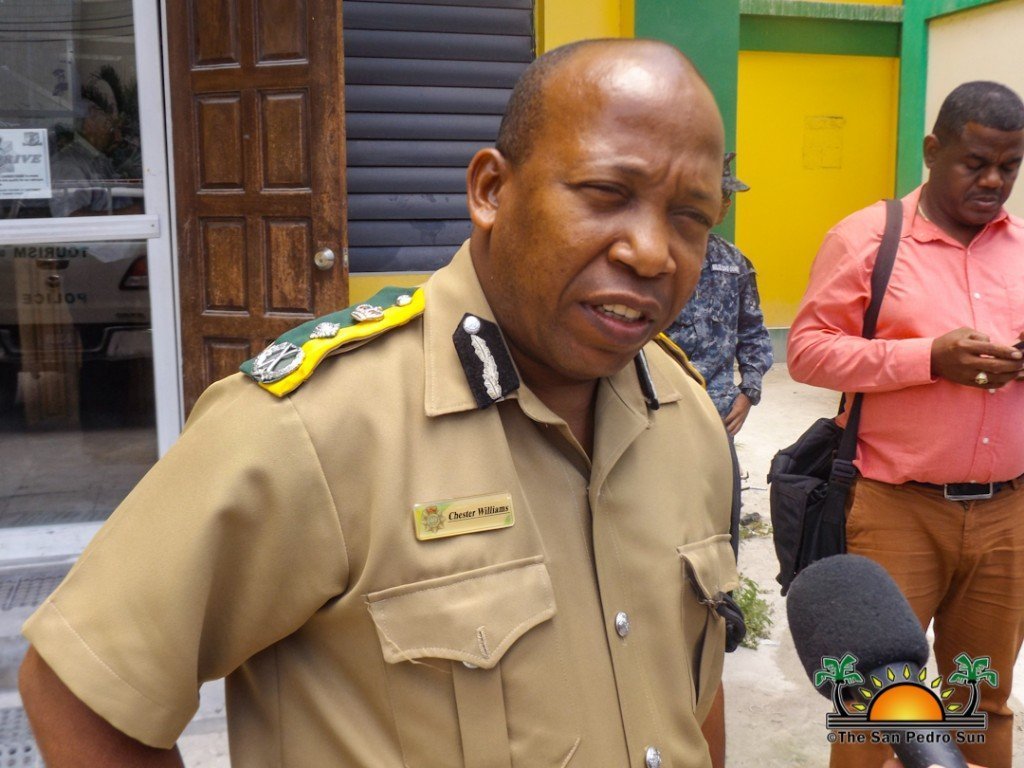 The 12 new Tourism Police Officers is a completion of a promise officially made by the National Security Council of Belize (NSC) on June 28th. Chaired by the Prime Minister, Right Honorable Dean Barrow, the NSC noted that the tragic death of an innocent victim underscores the critical need for authorities to increase security for citizens and visitors. As such, they agreed to hire special police personnel to boost law enforcement numbers in San Pedro.

The NSC also promised that additional law enforcement equipment would be allocated to improve police response time. Ambergris Caye was also to have new permanent checkpoints placed in strategic locations and the Tres Cocos police booth was to be re-opened. Additionally, police cameras will be mounted at hot spots and areas of particular security concern. The NSC added that the Belize Coast Guard would be brought in to play an integral role in ensuring security at sea and in the lagoon at Ambergris Caye. On Friday, July 26th, the Bacalar Chico Coast Guard Base was officially inaugurated and will serve to deter crime in the northern side of Ambergris Caye, a particular hotspot.

ComPol Williams forewarned the officers who will be heading to San Pedro Town, Ambergris Caye. “San Pedro is known to have a lot of drunken police officers; officers who succumbed to the weakness of liquor. In most cases, the alcohol destroyed many good police men and women. Make sure, those of you who will go to San Pedro, you don’t fall in the same trap like as those police men and women. Say no to alcohol. Say no to drugs.” Commander of the Tourism Police Unit, Alison McLaughlin also reminded the new officers to adhere to the golden rule, which is to ‘do right even when no one is looking’, and she begged them to serve their community with pride and dignity, to always be professional, courteous and respectful.