Northern Ambergris Caye now counts with the permanent presence of military personnel after the Belize Coast Guard (BCG) officially opened its new patrol base on Friday, July 26th. The new outlook post in the Bacalar Chico area, a mile and a half away from the Mexican border, will not only serve to patrol the northern coast of the island, but also deter any sort of criminal activities that threaten the safety and economic progress of Ambergris Caye. 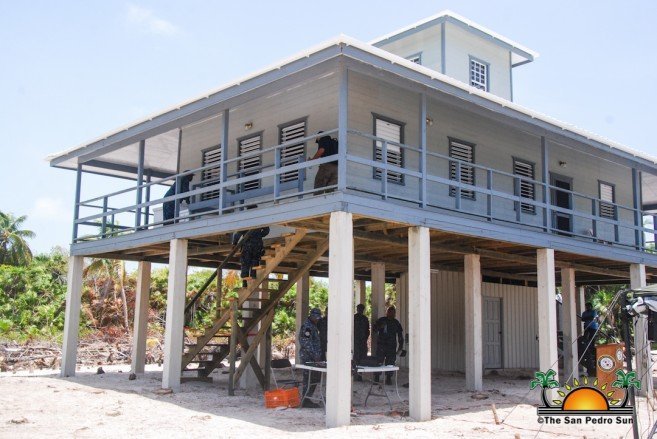 The construction of the patrol base took almost a year to complete after its ground-breaking ceremony was held in August 2018. 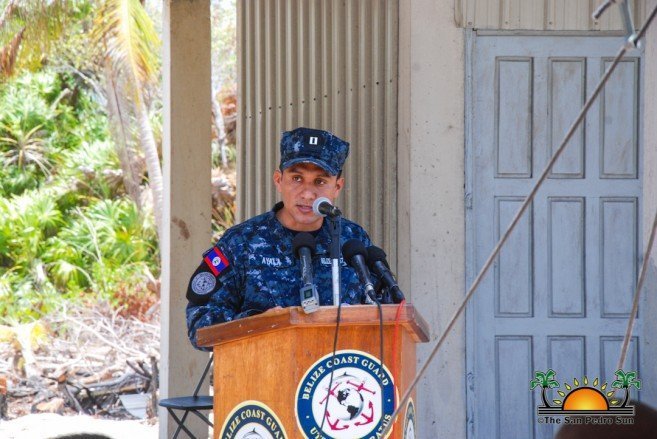 During the formalities of the event, BCG Lieutenant David Ayala welcomed the guests and thanked them for joining them at such a paramount occasion for the BCG. 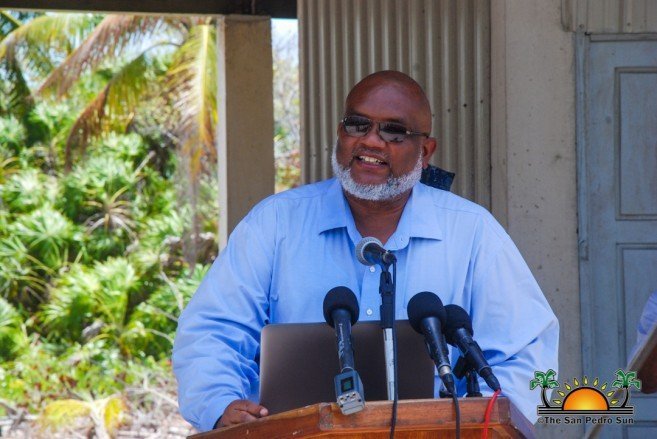 Minister of National Security Honourable John Saldivar delivered the key note address, stating what a great achievement it was to have finally opened the base. “The criminal activities reported in this area of Ambergris Caye prompted the idea to have permanent personnel in this area to counter any illicit activity,” said Salvidar. “Our presence in this area in the past was temporary, but now it will be permanent. The recent crime activities so far have let us know the importance of the Belize Coast Guard to work along with other agencies such as the police when we deal with incidents at sea.” Salvidar said that the base at Bacalar Chico would count with the necessary resources along with more personnel. 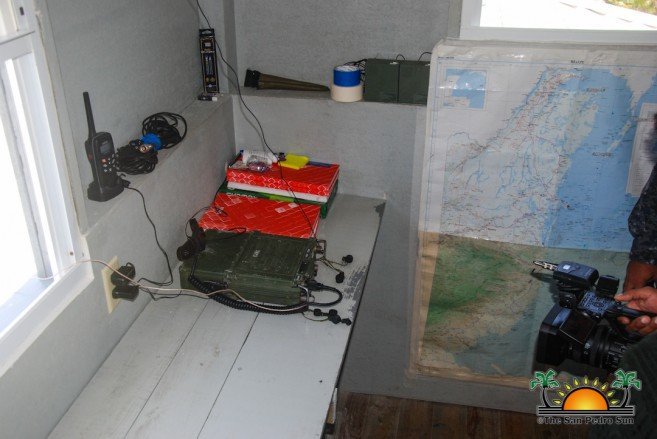 According to him, this outpost will be self-contained when it comes to responding to any incidents or emergencies. The minister briefly spoke on the double murder that occurred late June on the lagoon off the west coast of Ambergris Caye, where a tourist and a local tour guide were shot dead. He also mentioned on the occasion when coast guard members came under fire by criminal figures around the Bacalar Chico area in 2013. “This happened a few months after I took over the Ministry of National Security. We realized that we needed to beef up our presence in this area and provide a stronger presence in this area,” said Saldivar. He said that plans for a base in this area had been in the pipeline for quite some time, but it was until last year, that space was secured, and thus, they were able to build the patrol base.

Saldivar added that they would continue to improve the BCG’s infrastructure across the country and announced the expansion of the facilities at Consejo in the Corozal District. 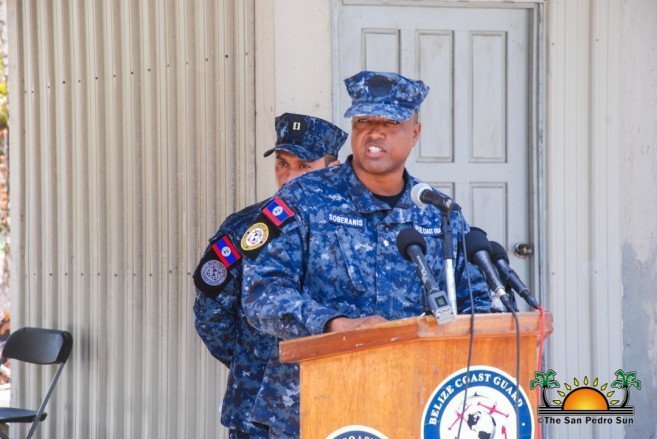 Fleet Commander Gregory Soberanis reiterated the BCG’s commitment to continue protecting the maritime areas of the country and thanked everyone for their continued support. He thanked the men and women serving the Coast Guard and all the national and international partners that have helped the BCG be where it is today. 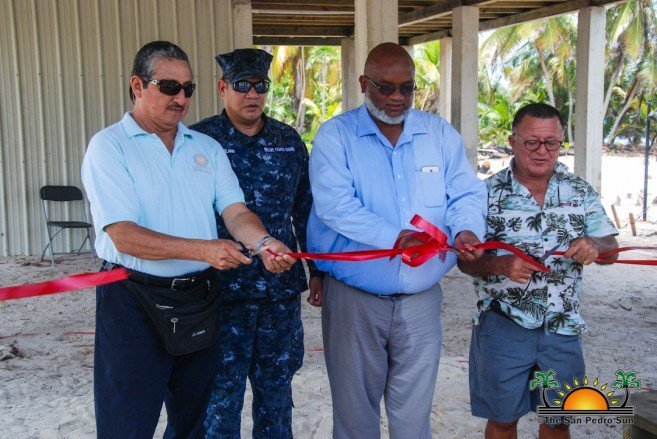 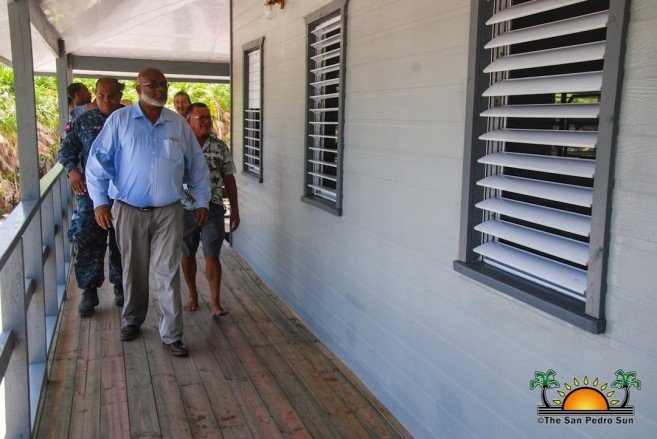 Guests received a tour of the facility, which features a sleeping area, kitchen, bathrooms, and a lookout tower. For the time being, the base is powered by a generator and counts with reservoirs of water to aid the troop’s station in the new base.

The total cost of the patrol base was around BZ$200,000, and according to Saldivar, it was all funded by the Government of Belize.