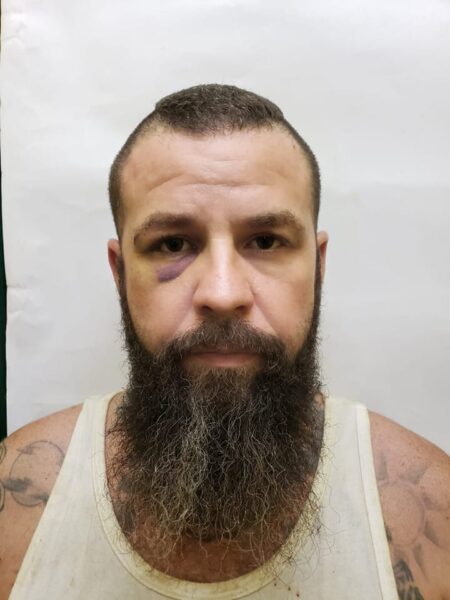 Initially, Smith had been charged with Abetment to Commit Murder; however, according to Commissioner of Police Chester Williams, the charge was upgraded to Murder at the advice of the Director of Public Prosecutions. According to investigations, Smith was the driver of one of the getaway vehicles used in the deadly incident. Williams explained that his charge was upgraded because it can be argued that he was part of the mass shooting plot.

The incident happened during the annual Hopkins Day celebration, and its nature is believed to have been premeditated. Before the incident, Andrews and the Moores were reportedly courting a young lady. Her partner Noah Moro checked on her, and an altercation ensued between the men. According to the investigators, they left but returned to execute the shooting. They entered the nightclub and opened fire, killing Moro and another gentleman named Emilio Garcia, while injuring several other people. It was also revealed that the club had no emergency exits and that a minor was found on the premises. 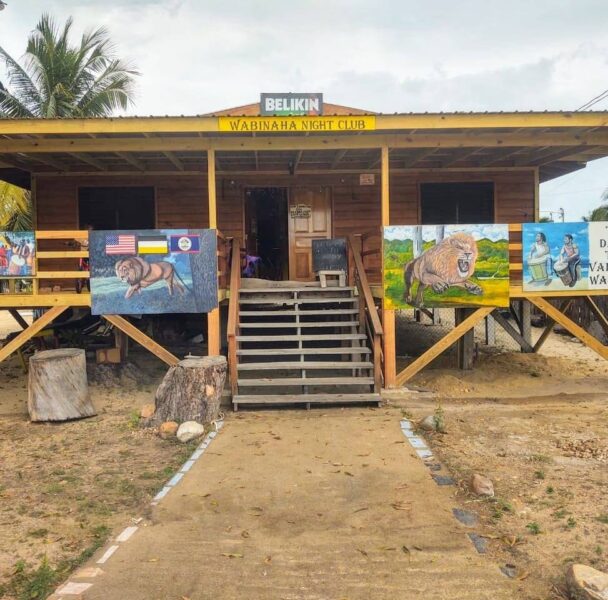 Proprietor of nightclub charged
The owner of Wabinaha nightclub, 69-year-old Bernard Nuñez, was criminally charged. The charge read “admitting a person under 18 years old of age” and “failing to provide a male and a female security guard.”
Hopkins residents and relatives of the deceased and injured thank the police for their swift action in detaining the responsible persons for the shooting. They hope no such thing ever happens again in their village.