« Older: Police constable currently under interdiction and ex-cop detained for island businessman’s murder
Newer: » Marcial Westby continues to recover after stabbing incident; how you can help 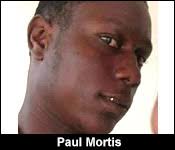 The shooting death of island businessman Elvis Polanco is a daily topic in San Pedro Town as friends and relatives mourn his death. Police detained two suspects, one an interdicted police officer and the other an x-cop, but there have been no charges for the crime. However, one of the suspects, 32-year-old Paul Mortis, was charged and remanded for the Possession of an Unlicensed Firearm.
The firearm was found at Mortis’ house following Polanco’s shooting on Saturday morning, November 19th. According to Commissioner of Police Chester Williams, the interdicted officer, Mortis, was hired by Polanco to work as a security guard at his business establishment (Jade Bar). “Certainly, he was aware of the movements of the proprietor,” said Williams. Police say the firearm will be inspected at the national forensic service to determine if the expended shells found at the murder scene are consistent with this gun.
Mortis is to return to the San Pedro Magistrate Court in January 2023 for the Possession of an Unlicensed Firearm charge. Meanwhile, the ex-cop remains detained, and police continue investigating. 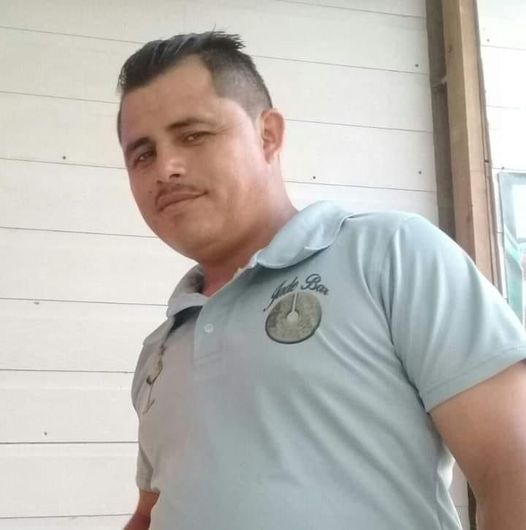 Polanco was attacked on Saturday around 5AM, when he and his 25-year-old common-law wife Thomasa Evelia Velasco Garcia, returned home in a golf cart after a night out. The police report said that as they entered the Escalante subdivision, a man with a red shirt over his face holding what appeared to be a gun emerged from the bushes and fired two shots at them, hitting Polanco. Garcia said Polanco jumped off the golf cart, and the gunman came towards the golf cart and grabbed her purple purse containing $12,000 in cash and other documents. The gunman then went attacked her common-law husband again. Garcia was shot in her right hand but managed to get Polanco in the golf cart and rush him to the Dr. Otto Rodriguez San Pedro Polyclinic, where he was pronounced dead at 5:25AM.