On Monday, August 15th, the public learned of a 20-year-old Derrick Uh, who died inside a prison van after Corozal police officers reportedly left him there for over 12 hours. The incident happened in the San Joaquin Village of the northern Corozal District, when Uh was reportedly detained for being drunk and disorderly. The incident has many Belizeans across the country outraged for the way Uh died while in police custody. The issue was so alarming that even Prime Minister Honourable Dr. John Briceño sent out a statement condemning the tragedy. 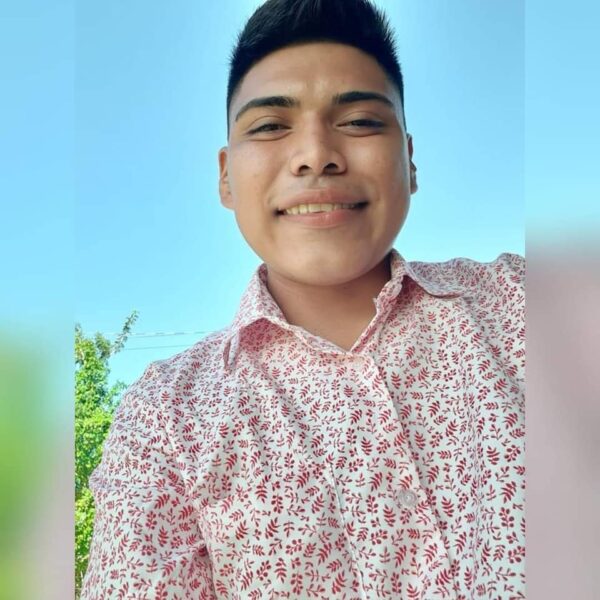 The Prime Minister’s message describes the incident as a tragedy beyond comprehension. “As a father of three sons, I grieve along with the parents and loved ones of Derrick Uh. Based on preliminary information received, his death was a tragedy and a travesty, and I stand with the rest of the nation in demanding full and complete answers,” part of his statement read. Briceño assured Uh’s family and the nation that no stone would be left unturned in investigating the events leading to the young man’s death.
“There will be no excuses taken, and no delays in getting to the bottom of what appears, at this time and without medical evidence, to be heinous and criminal neglect. I am saddened, appalled, and disgusted. We all should be. I extend heartfelt condolences to his family,” the official note ended.
Commission of Police (ComPol) Chester Williams also offered condolences and assured the family that they would do everything possible to conduct a proper investigation. Williams explained what happened. According to his report, Uh was placed inside the police van because there was no police station in San Joaquin. When the police officers returned to the police station (Corozal Town), they forgot about Uh, leaving him locked in the vehicle for hours. It is believed he died from suffocation. 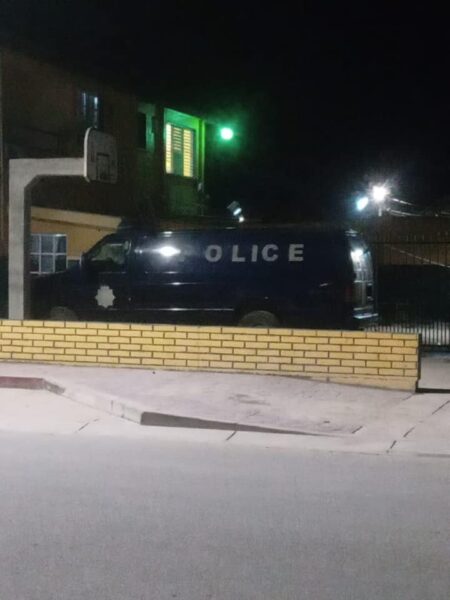 Uh’s lifeless body was discovered on Sunday, August 14
th, afternoon, when an officer was going to do maintenance work on the vehicle. The body was reportedly beginning to decompose.
ComPol Williams told reporters on Monday that they expect the family to sue the police department. Meanwhile, investigations resume into the tragic incident.