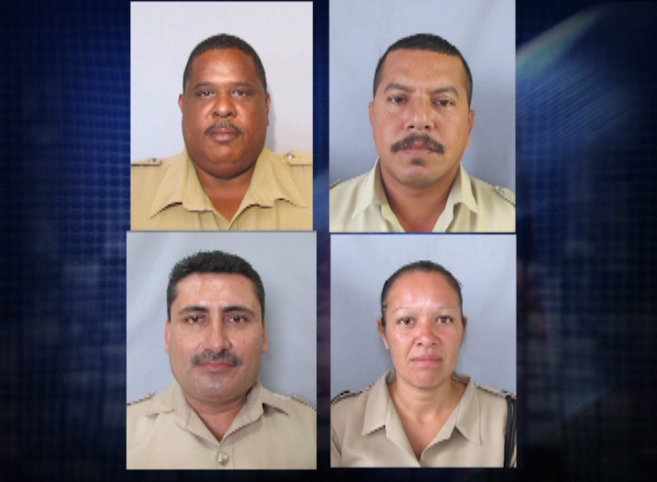 On Thursday, August 18th, four police officers accused of being responsible for the death of 20-year-old Derrick Uh were prosecuted for the charge of Manslaughter at the Corozal Magistrate Court in northern Belize. The four officers include Inspector Isaias Sanchez, Sergeant Rosario Romerio, and PCs Errol Peralta and Alrick Borland. No plea was taken, but after submissions by Attorney Norman Rodriguez, representing Peralta, the magistrate granted a $10,000 bail for each. They all met bail and avoided being remanded to the Belize Central Prison. The case was adjourned to September 30, 2022.

Peralta’s attorney explained that the bail came with two sureties of $5,000 each. He said that bail conditions required the officers to surrender their documents (travel). “They are not to leave the country without permission, and they are to sign in every Monday between 6-9AM at the Corozal Police Station.,” said Attorney Rodriguez. 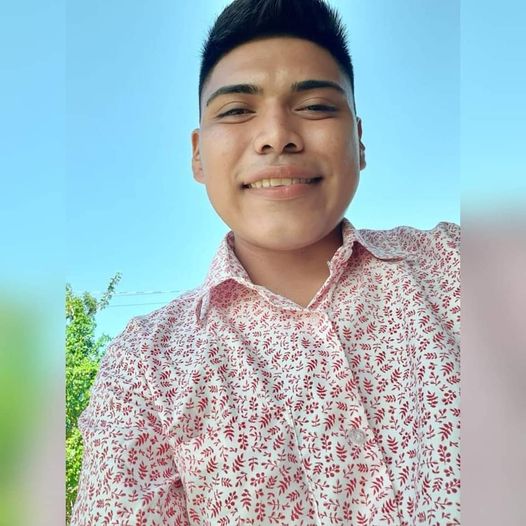 Uh’s death is a shocking case in which a civilian died in police custody. The cruel cause of death inside a police prison van reflects poorly on the police department. According to Commissioner of Police Chester Williams and the minister in charge of police, the Honourable Kareem Musa, the leading cause is police negligence.

The incident happened after midnight during a celebration at San Joaquin Village in the Corozal District on Sunday, August 14th. Uh was reportedly under the influence of alcohol and behaving disorderly. He was allegedly detained after being reported by an unknown female for inappropriately touching her. There is no evidence if this indeed took place.

Uh was locked up inside a prison van because there was no police station in San Joaquin. When the festivities were over, the police drove the van to the Corozal Town police station, and for some reason, they forgot Uh was inside. Hours later, he was found dead by another officer.

Initially, the investigation identified six officers who were questioned about the tragic incident. In the end, four were arrested and charged.

Armed thieves in northern Ambergris Caye rob tourists and a Belizean of items valued over $30,000