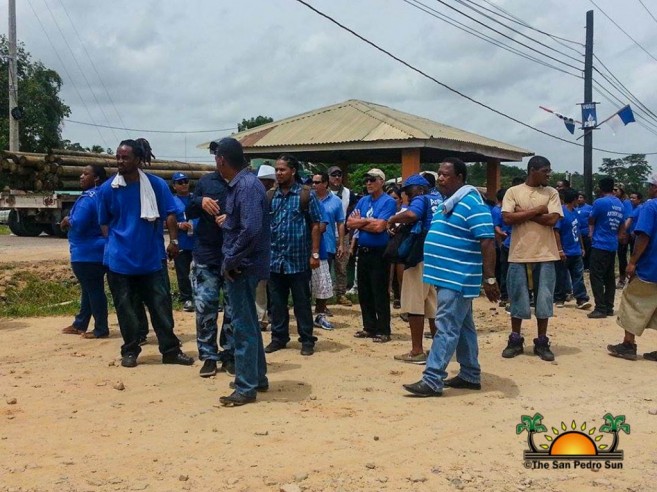 Polls have been opened since 7AM and are scheduled to close at 6PM. Polling stations are located at Dangriga Town, Saeawee Village and Hope Creek Village. While the electoral process had a slow start in the first hour with only 562 or 9% of registered votes casting their votes, it is expected to increase at noon. 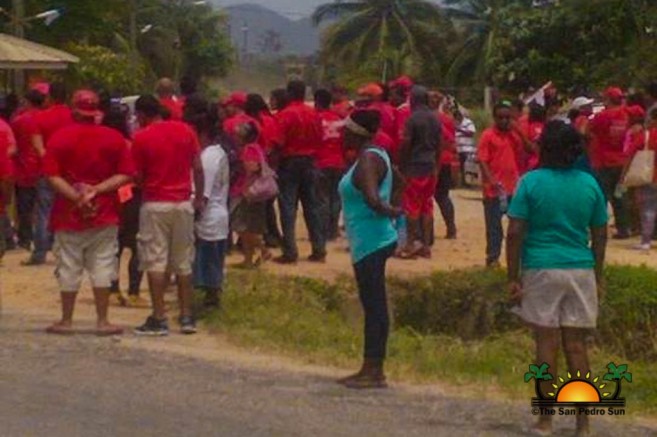 Historically, the Dangriga Constituency has had an overall voter turnout between 52-60%. In the last municipal election, there was a 56% voter’s turnout. However, the two major political parties (PUP and UDP) are predicting voter turnout to be just below the 60% margin.

As of 3:30PM 2,454 or 39% of voters have turned out for the Dangriga Constituency By-elections. Even though inclement weather conditions due to a tropical wave affecting southern Belize is slowing down the process, voters are still making their way to the polls. Out of the six polling stations, the highest number of votes cast come from the polling station at Holy Ghost Roman Catholic Primary School.

Once polls are closed at 6PM, a police officer will be placed behind the last person in line at the polling stations, not allowing anyone else to vote. After all votes are cast, the boxes will be locked and taken to the Father Phillip Marin Parish Hall where the official counting will take place. Presiding Officer Collin Griffith is overseeing the election process. So far there has been no issue in the By-election. All three candidates continue to rally their crowd and get their voters to the polls.

Caye Caulker residents claims Heredia has forgotten them; Village Council says not so