Home » Politics and Government » After a controversial election, Caye Caulker has a new Village Council 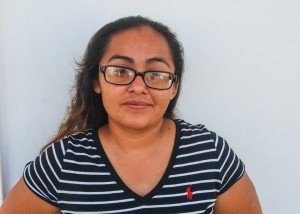 Caye Caulker Village has a new Chairperson, Seleny Villanueva-Pott, along with six newly elected councilors. Pott takes over from Enelda Rosado after being elected on Sunday, June 23rd during the Village Council election. With this victory, Villanueva-Pott becomes the third woman to run the village. She will head the island’s local government alongside Miguel Neal, Lilia Marin, Jorge Delcid, Alejandro Carrasco, Kimberly Sutherland, and Danny Reynolds. Their term officially begins once they are sworn in by a Justice of the Peace. 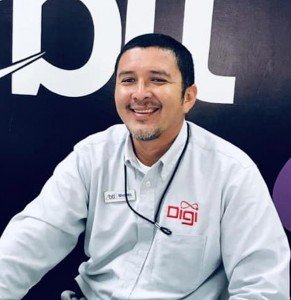 The nonpartisan nominations started at 9AM and polls were declared open by 10AM, remaining open until 5PM. Via social media posts, many island residents complained about how controversial and hectic the election process was on the island. Several of them alleged that many people who do not reside on the island were brought in to vote, while others who are from Caye Caulker were not allowed to vote. 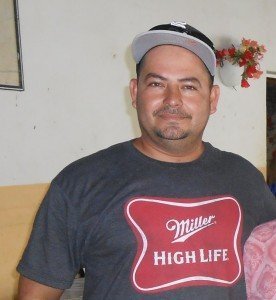 Despite the controversy, candidates were busy throughout the day, bringing in their supporters and directing them to the polls at Caye Caulker Roman Catholic School. It wasn’t until several hours following the closure of the polls, around 3AM that results were revealed, indicating that Villanueva-Pott from the team “Visionary Seven” was the new chairperson of the island. 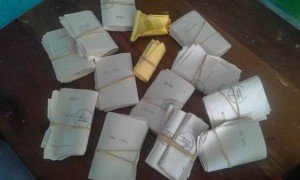 However, the following day, on Monday, June 24th, a teacher discovered a box of ballots in her classroom. Some residents claimed that the ballots were not counted during the election process. Therefore, they requested an entire recount of all the votes.

Villanueva-Pott told The San Pedro Sun that she was home when she received the call from a teacher asking if she had heard of the ballots that were found in the classroom. “I quickly made my way to the school, where I observed some candidates from the other party and police officers. The Elections and Boundaries Department personnel were still on the island, so they were contacted to come. After that, they had a meeting with all the candidates and stated that they wanted to do a recount. However, I objected because I knew that was not legally correct, as everyone had signed off when the results indicated that I had won, so for them to request a recount, they would have to go through the court,” she said. 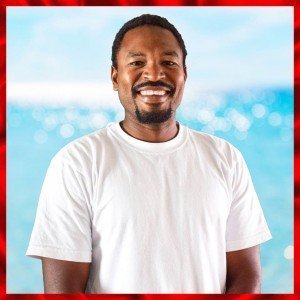 Many angry island residents gathered outside the Caye Caulker Police Station to protest against a recount.Nevertheless, the Elections and Boundaries Clerk for Caye Caulker Village Election Normajean Hendy told The San Pedro Sun that she did what was the best thing to handle the situation, which was a reconciliation of the votes. “The department did a reconciliation, not a recount of the votes, and that was ensured that the ballots were already accounted for. 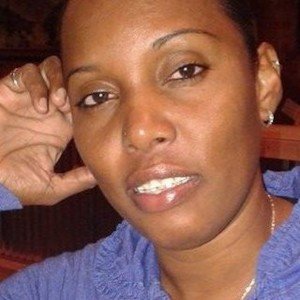 That was the best thing to do to check if the amounts of ballots matched the numbers we had,” she said. Hendy reiterates that the ballots found at the classroom were forgotten there, but they were already counted during the election process.
One island resident shared with The San Pedro Sun how appalled they were at the process in Caye Caulker. “I believe this year’s election was very controversial. Islanders were upset as some people from outside the island were allowed to vote. As for the ballots found the following day, I was against the recount as you never know if those ballots were tampered with. I’m glad that reconciliation was done to confirm that the found ballots were already accounted for,” he said. 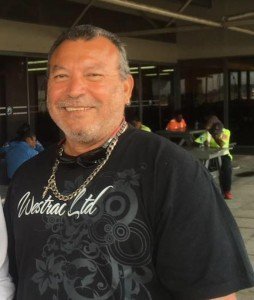 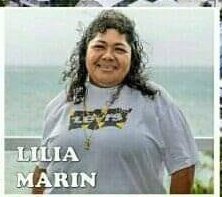 Villanueva-Pott told The San Pedro Sun that this has been the most controversial election process she has experienced. “This has been one of the worst election processes I have experienced. I would have liked for the Elections and Boundaries Department to have had a meeting with all the aspiring candidates prior to Election Day to explain to them the rules and regulations of the process, as many people who had Belizean documents were not allowed to vote,” she said, adding that from the beginning the election was contentious. Claiming that one candidate brought in about 40 construction workers who don’t reside on Caye Caulker to vote, Villanueva-Pott stated, “island residents were upset to see how someone who doesn’t reside here can decide for them.”

Amidst the controversy, Villanueva-Pott would like to express her gratitude to everyone who voted for her and assures all island residents that she, along with her six councilors, will work hard to make Caye Caulker a better place. The San Pedro Sun joins the community in congratulating the new Caye Caulker Village Council.