On Monday, September 2nd, 34-year-old Norman Gill, a boat captain of Caye Caulker was arraigned for the charge of attempted murder after appearing before Senior Magistrate Aretha Ford in Belize City. According to an official report, Gill was charged with Dangerous Harm and Use of Deadly means of Harm. No plea was taken, bail was denied, and he was remanded to the Belize Central Prison until November 5, 2019. 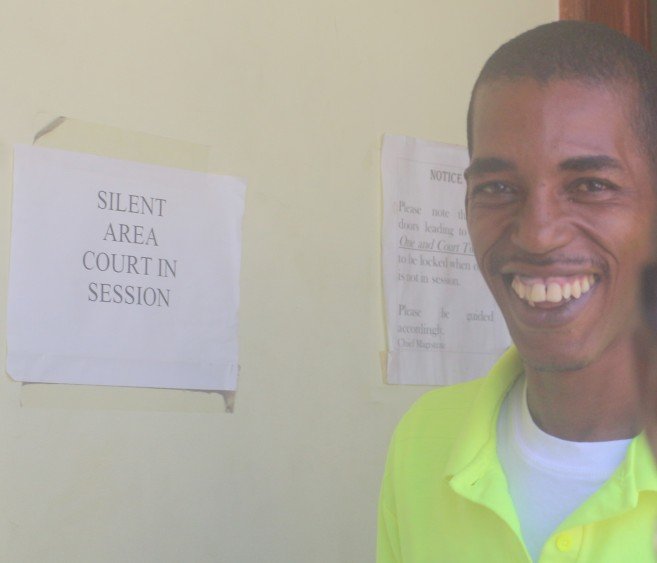 The incident Gill is accused for happened on June 13th around 1AM in Caye Caulker. Police reported that they received information of a stabbing in front of I and I Bar on Luciano Reyes Street. When they arrived at the scene, they saw 21-year-old William Thomas walking towards the health centre located on Estrella Street. Thomas was observed suffering from a stab wound to the left side of his neck and his left arm. He was stabilized in the local clinic and then transported to the Karl Heusner Memorial Hospital in Belize City where he was admitted.
The suspected culprit, Gill, remained at large for over two months. Police eventually caught with him on Thursday, August 29th when he was detained and four days later arraigned in Belize City.