Former Caye Caulker police officers Leonard Nuñez and Hallet King were found guilty and convicted of manslaughter for the death of Hilberto Sotz on Monday, July 15th at the Supreme Court in Belize City. Nuñez and King had initially been charged with murder in connection with the death of Sotz, who perished while under police custody in June 2015. 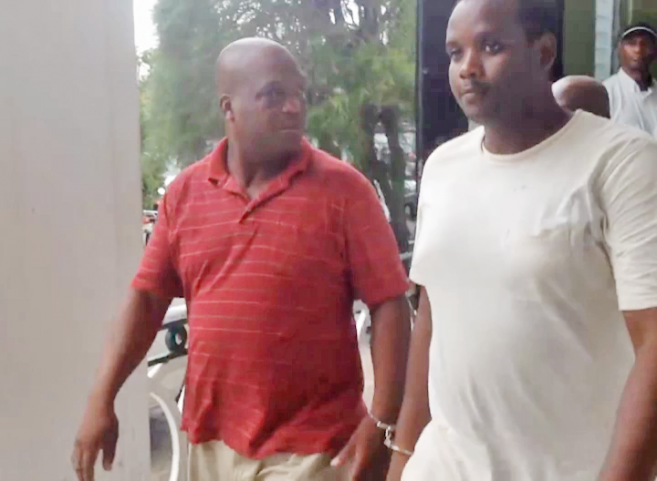 The trial against the two former officers has been underway for the past month and included members of the court visiting the police station in Caye Caulker where the incident occurred. In their defense, Nuñez and King tried to convince the court that they were not responsible for Sotz’s death. Some of the key witnesses included Sotz’ parents and a gentleman who was in custody at the police station at the time. The gentleman stated that he heard when Sotz was being beaten and saw when Nuñez and King took out an unresponsive Sotz from the cell.
The deliberation reportedly lasted for about four hours, and when the jury returned to the court, they read the verdict of guilty against Nuñez and King. 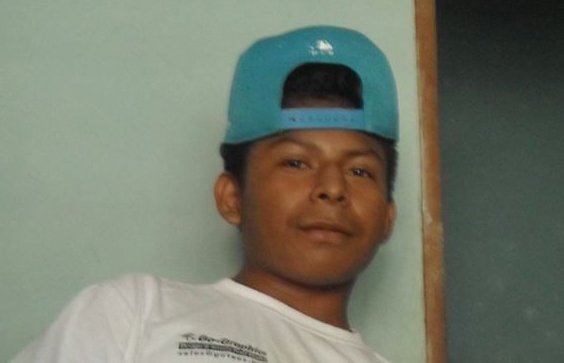 Sotz had been detained for questioning following a burglary in Caye Caulker, even though police were told that that the young man had been away from the island when the alleged incident took place. Sotz was reportedly fatally brutalized by Nuñez and King. A post-mortem examination indicated the cause of death was “vascular shock, pronounced massive heart thrombosis, acute post-traumatic cerebral edema, as a result of trauma to the head and body.” This provided the needed evidence to charge the culprits who are believed to have badly beaten Sotz during questioning for the burglary incident.
Both men have been remanded to the Belize Central Prison until August 6, 2019, when they will be sentenced.