The construction of a residential home in the DFC Area is under scrutiny as it is reportedly being built on a designated street. One property owner in the area, Charles Godfrey, says construction has been ongoing for weeks, posing a safety hazard to his premises and affecting his home/property value as well. The house being erected is alleged to be that of Joel Chi. Godfrey’s attorney, Wendy Auxillou, confirmed that a stop order was approved and issued, but construction continues at press time. 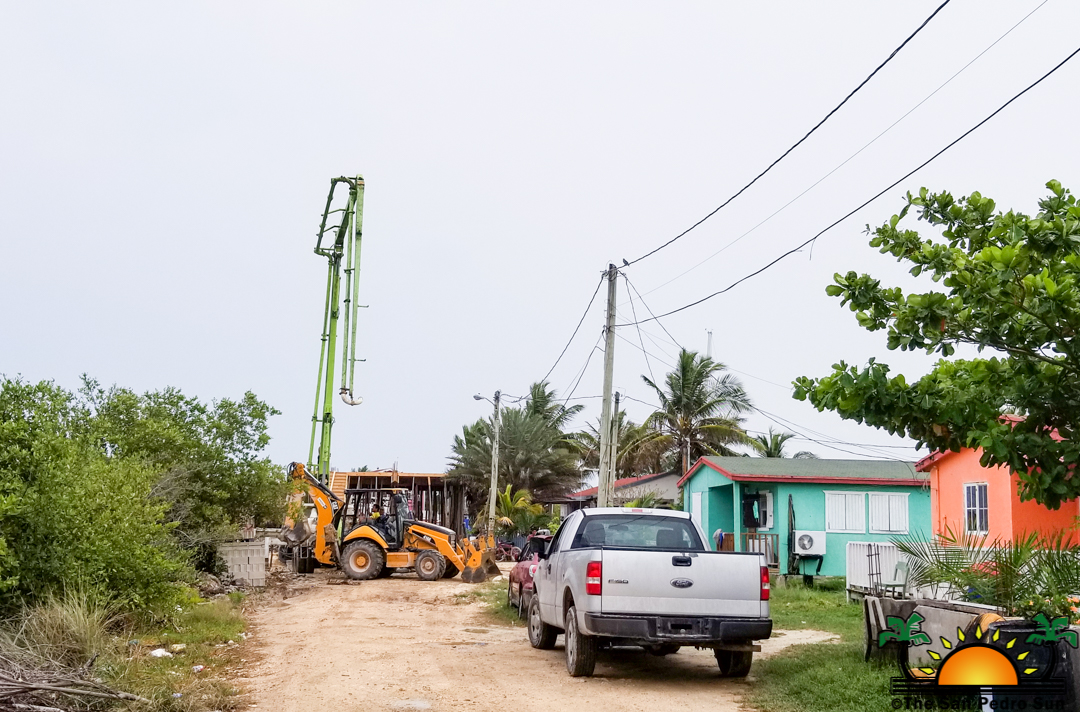 Auxillou told The San Pedro Sun that the said project, besides being built on a reportedly designated street, is allegedly violating the building code of spacing. Auxillou noted that it is less than five feet from Godfrey’s property.

According to her, the San Pedro Building Unit did an inspection of the questionable construction on May 7th and made a report. “In the report, they recommended that a stop order be issued,” said Auxillou. She was told by the technical manager, Anthony Usher, that a stop order was issued. “But it is debatable if it was served or not, as construction continues. I asked Usher for a copy of the signed stop order, and he could not send it to me.” 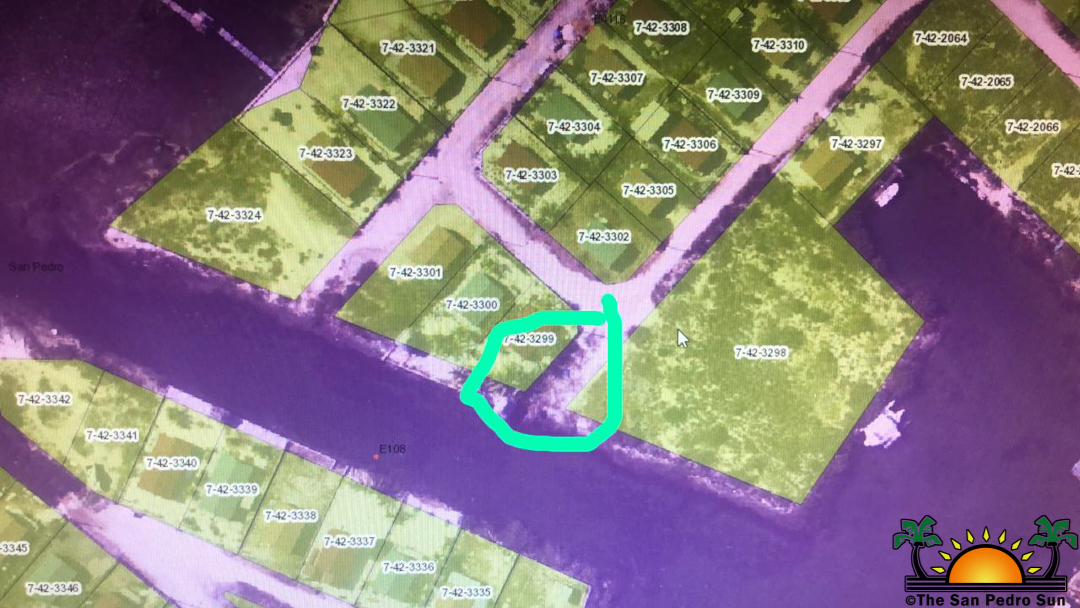 Auxillou added that she verified with the Mapping Department in Belmopan City regarding the existence of the designated street. On Friday, May 15th, she received the map showing that a road is supposed to be where the house is currently being built. She alleges that if there is a stop order, it has not been served due to political interference since Chi is the driver for Minister Heredia. This gives room to further allegations and questions on whether the minister supports illegal activities. “It is just allegations for sure, but that was what was reported to me directly by Usher,” said Auxillou. 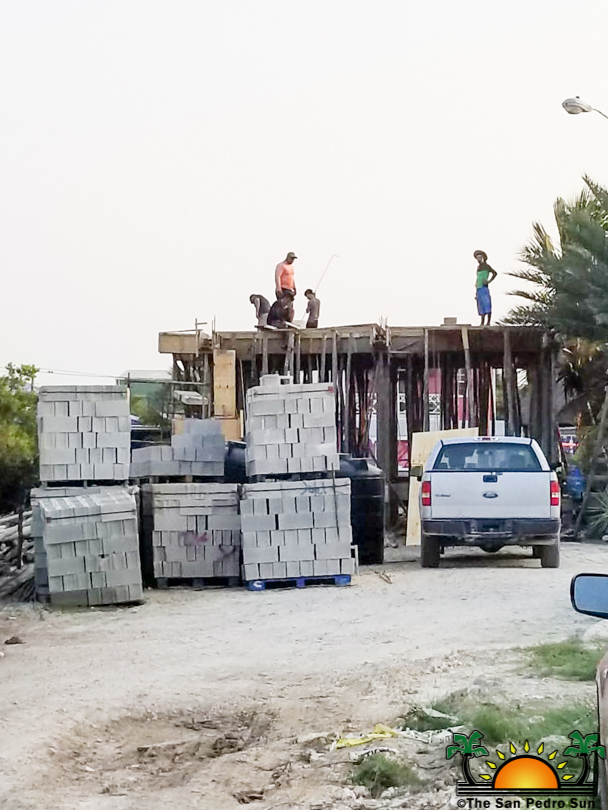 The San Pedro Sun made several attempts to contact the San Pedro Building Unit and Usher as well without luck.
Godfrey is currently out of the country but is calling on the relevant authorities to do their job and stop people from breaking the laws. He said that when he purchased his property in this area of DFC, it was because of the street. Now that it is being blocked by construction, he is disappointed and is demanding actions from the responsible authorities to do something before it is too late.

The construction of the house is reportedly well-advanced. We will continue following this story.