After claiming the victory at the National Secondary School Sports Association (NSSSA) Basketball Northern Regionals, the San Pedro High School (SPHS) male basketball team traveled to Belize City to participate in the national tournament. The NSSSA Basketball Nationals was held at the Bird’s Isle Court in Belize City on Friday, December 12th and Saturday, December 13th. Four male and four female teams from the respective regional tournament converged in hopes of taking the championship: North, Central, West and South. In the end it was the Saint Catherine’s Academy’s girls and Saint John’s College boys who claimed the top prize. But, the SPHS boys still managed to make an impressive mark, claiming the second place spot for the male championship. 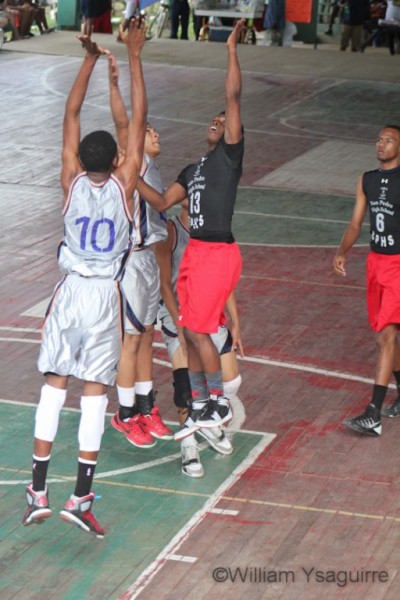 The first round of games were crucial in deciding the matches in the first. All teams only had one chance to earn a spot in the championship matches, as only the two winning teams in the first round would advance to the championship match. The losing teams in the first round would have to settle for the third place match. In the first game, the Muffles girls took the first victory of the tournament over SHC girls in a 29-25 point game. SPHS boys faced off against SHC boys in the second game. It was a tight game that went into overtime, but a last minute score earned SPHS their first win in a 62-60 point game. In yet another tight match, SCA narrowly defeated the Delille Academy girls with a 29-23 point score. The last game of the night was a thriller as boys from SJC and Julian Cho Technical faced off, both teams were considered the top contenders coming into the tournament, but SJC managed to capture the victory in a 52-48 point game. With the first round of games over, the final matches had been decided and it would be SPHS and SJC facing off for the male championship while Muffles and SCA would face off for the female championship. The boys of SHC and Julian Cho Technical and girls of SHC and Delille Academy had to settle to compete in the third place match. 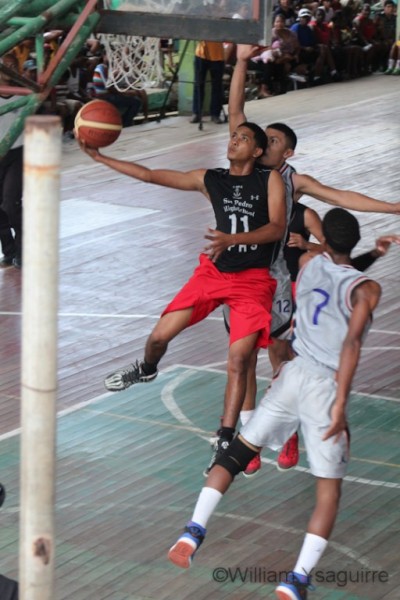 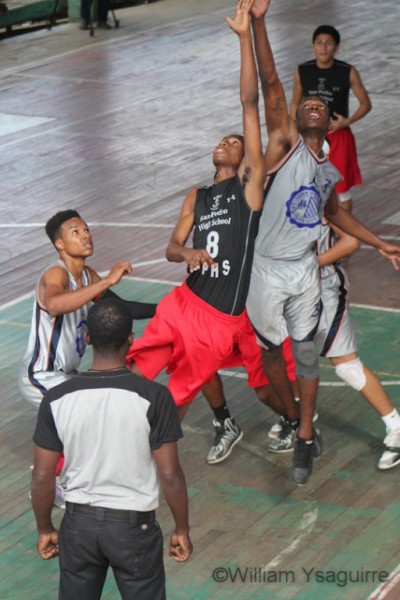 It was time for the championship and the teams were ready to give it their all! First up were the girls of SCA and Muffles. After a grueling match that ended in a 26-23 point score, SCA took the coveted female championship, leaving Muffles in second place. The male championship match was even more exciting as both SPHS and SJC fought for the win. In the end SJC narrowly took the victory and the championship title in a 53-42 point game. SPHC settled for a not too shabby second place win.
Female Most Valuable Player (MVP) award was given to Brianna Jex of SCA while Kyle Pitts of SJC took the male MVP award.


The San Pedro community congratulates SPHS boys on their accomplishment. You certainly make us proud!