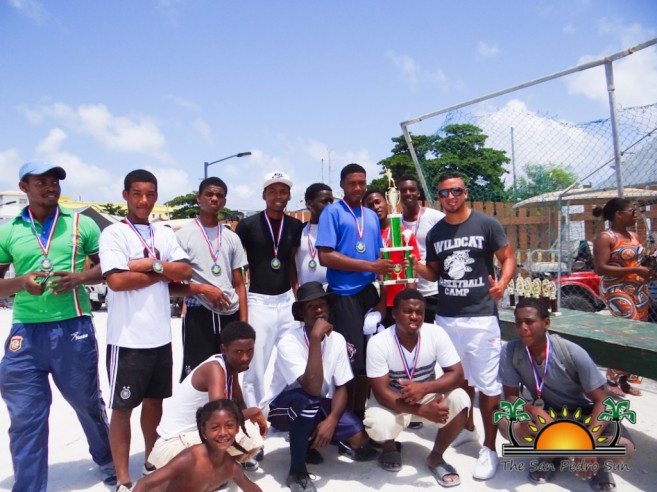 The tournament kicked off on Friday, April 10th at 1PM. The teams competed in a three game double elimination. By the end of the day GLHS and BCHS advanced into the finals, leaving SPHS in third place and out of the tournament. The championship match was played on the morning Saturday, April 11th. The two teams took to the pitch ready for a good game. It was a tight match but BCHS took the win, while GLHS settling for second place. 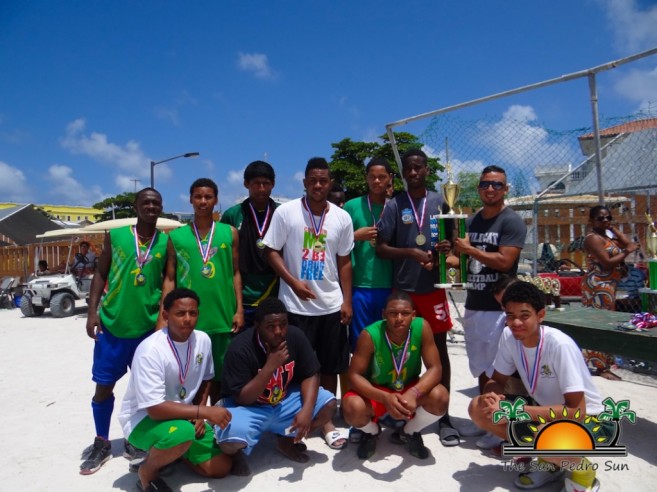 Trophies and medals were awarded to all of the participating team, as well as individual prizes for MVP, Most wins, Most Strikeouts, Most Homeruns, Batting Champion, Most Runs Batted In, Best Outfield, and Best Infield.

The San Pedro Sun congratulates all participating teams on an exceptional tournament.