The San Pedro Male Under-15 (U-15) Football Team was among the ten participating teams in 2015 Football Federation of Belize (FFB) National Male U-15 Football Championship. The tournament kicked off on Monday, August 17th in Belmopan City, and while San Pedro did not take the championship, they certainly performed well. 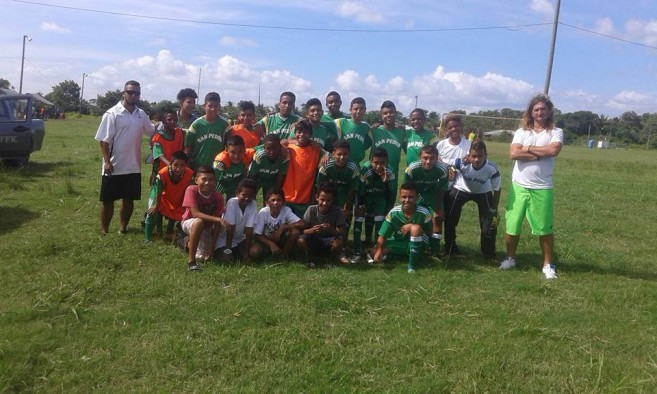 Leading up to the tournament, municipalities drafted and trained teams to represent them. Here in San Pedro, the team was selected through a two week football camp sponsored by the Government of Belize and the San Pedro Sports Committee. The young athletes were under the tutelage of Brazilian “Profe” Jerson Voss, along with Councilor Hector “Tito” Alamilla and Alex Sansorez. 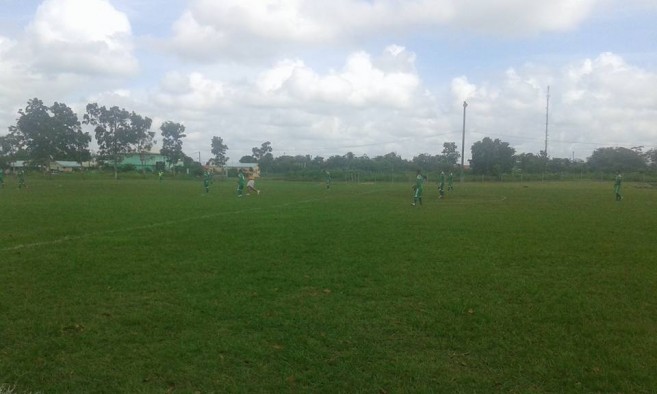 In the first round of the competition the teams were divided into two groups, with only the top two teams of each group advancing to semifinals. Group A consisted of San Ignacio Town, Belize City, Benque Viejo de Carmen Town, San Pedro Town and Toledo, while Group B consisted of Independence Village, Orange Walk Town, Corozal Town, Belmopan City and Dangriga. Games were played at either one of three fields: Tiger Town Football Field, Las Flores Football Field or FFB Project Stadium.
At the end of the first round, it was the Belize City U-15 team and the Independence Village U-15 team that rose as group champions, having won all four of their designated matches. San Ignacio Town U-15 team was the second advancing team from group A with three wins and one loss, while Orange Walk town U-15 team advanced from Group B with two wins, one draw and one loss. Unfortunately the San Pedro U-15 team ended up with two wins and two losses and did not advance. 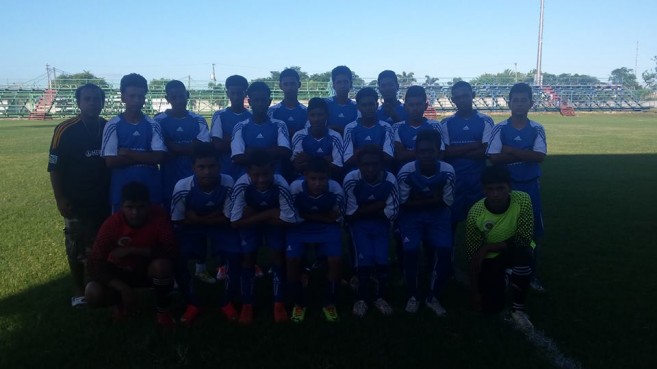