On Friday, October 2nd, a volleyball marathon was held at the Honorable Louis Sylvester Sporting Complex. The event saw teams in three categories competing in a series of matches. Four male, three female and three junior teams participated in the marathon in view of the upcoming beach volleyball tournament scheduled to commence in the second week of October. Both the marathon and the tournament are organized by the San Pedro Sporting Committee and sponsored by the San Pedro Town Council (SPTC) and Honorable Manuel Heredia Jr. 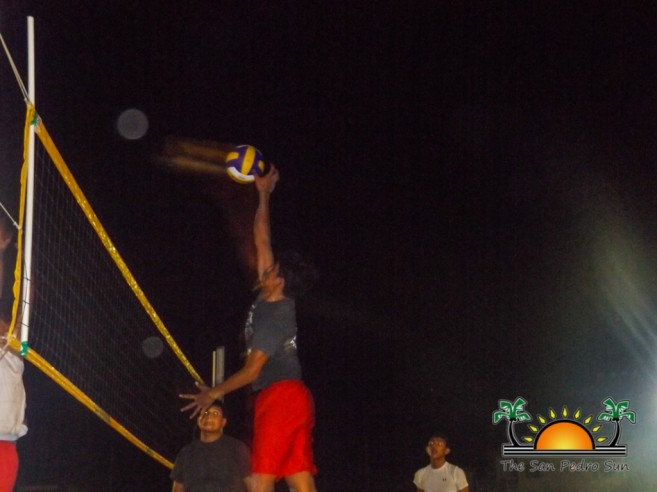 According to Councilor Hector “Tito” Alamilla, the idea of the marathon was to let everyone know that there is an official tournament coming up and to remind residents of the forgotten sport on the island. “This is an idea that the Sports Committee had, since volleyball was once a very popular sport on the island. But it died out, so the idea was to bring it back to life. To make this happen we engaged in constructing a proper beach volleyball court with a one foot layer of sand,” explained Alamilla. The tournament, similar to the marathon, will include male, female and junior teams and a fee will be required upon registration. “In the Male and Female category, a fee of $150 is to be paid upon registration per team, while the junior category will be charged $100 per team. In all categories there will be six players per team,” said Alamilla. At the end of the tournament, which is expected to last between one and two months depending on how many teams are registered, trophies and cash prizes will be awarded to the winners. 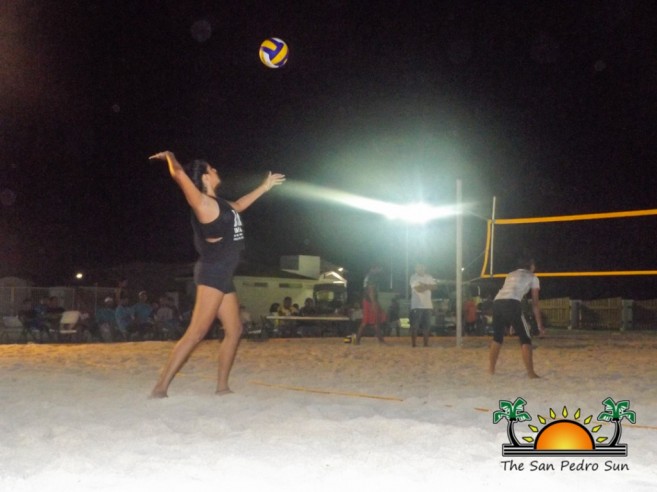 At the end of the marathon, the winning teams in the first place were awarded with trophies and encouraged to register for the upcoming tournament which will be a bigger competition. First place in the male division went to team “Bombas”, while in the female category team “Unique” was the overall winner, and in the junior divison team “Blazers” walked away with the first place tittle. 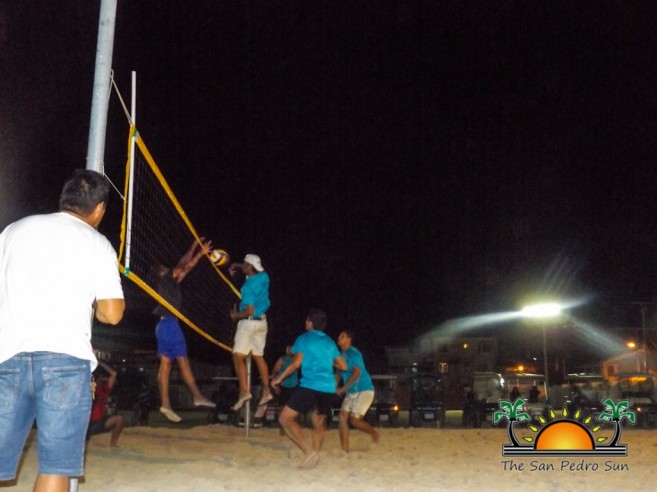 All participating teams are encouraged to register as soon as possible for the tournament, so a proper schedule can be arranged. Interested players can visit the SPTC for more information, or to register with Richard Cordova and Wilbert Magaña, the staff in charge of the registration process.