Five-a-side action is nearing its ends as the San Pedro High School (SPHS) and Island Citizen Sporting Club (ICSP) Football Tournament heads into its ten round nearing the first elimination. The most recent set of games saw some teams struggle while others just dominated. As always, fans come out to the Angel Nuñez Auditorium to cheer on and support their favorite teams. 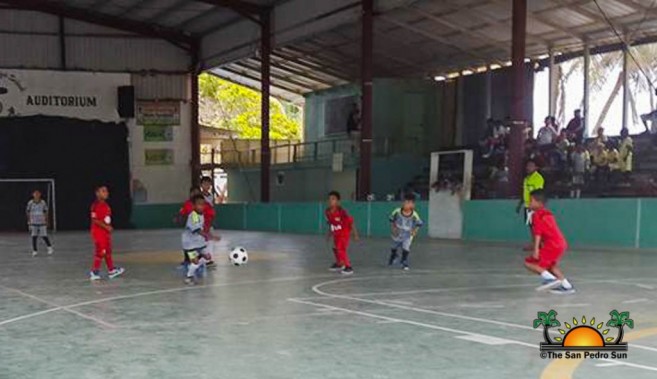 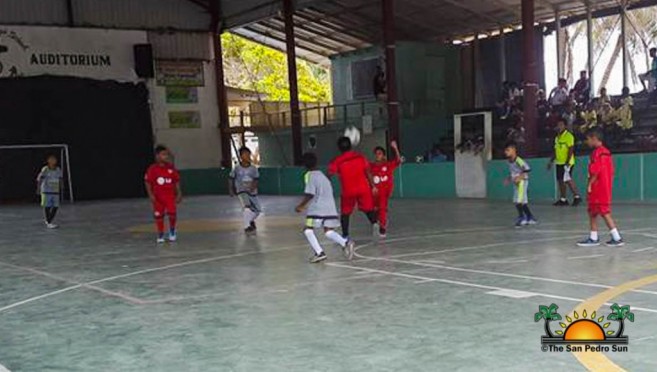 Current tournament statistics are as follows:

No matches will be played this coming weekend.