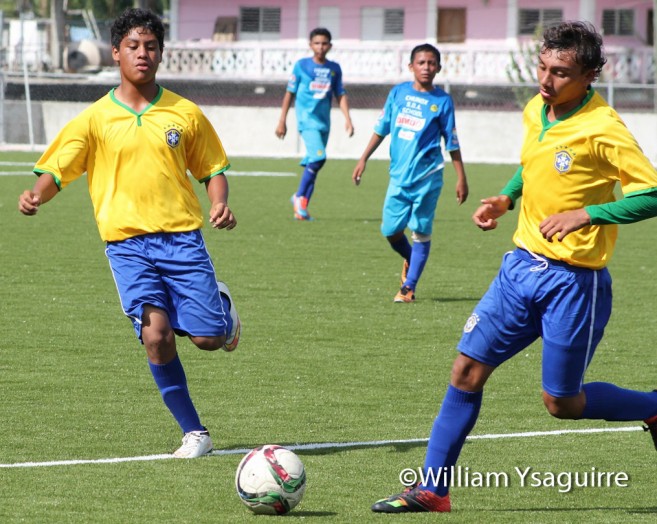 Teams from all six districts were invited to compete at the newly renovated Isidoro Beaton Stadium in Belmopan City, Cayo. SPRCS played a total of four games. In the first game, SPRCS took on Orange Walk, and scored a 2-0 victory. Their second game was against Toledo, and they tied at 1-1.

With the results of the first two games, SPRCS qualified to play in the semifinal rounds against Stann Creek. The SPRCS team gained another victory with a 2-0 score, securing their spot in the finals. The grand finals arrived, and SPRCS was matched against Chunox Seventh Day Adventist School from the Corozal District. Unfortunately, SPRCS fell to Chunox 1-0 in the end. Although the team did not win first place, they fought hard, and currently hold the 2016 Sub-Champions title. Ian Pou Jr., Jorge Castillo, and Jareth Rubio were the top goal scorers throughout the tournament, and their leadership took the SPRCS football team a long way. 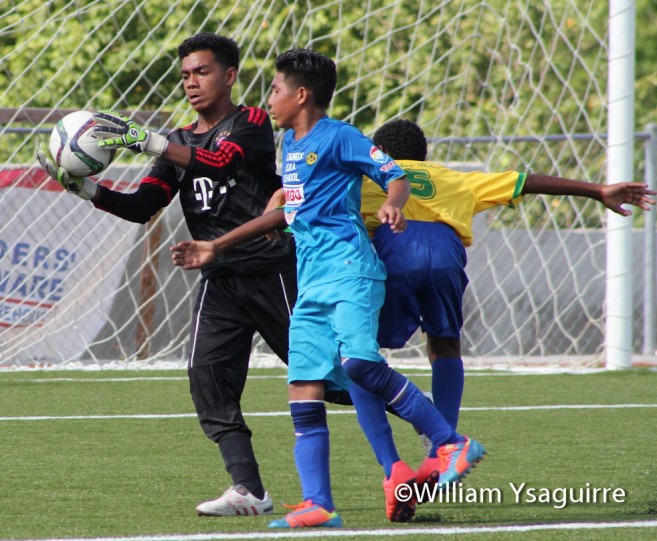 Jesus Lozano, teacher and coach at SPRCS, felt that his team underestimated Chunox, and one mistake led them to lose. “I believe that this was the year for us to bring San Pedro a big win, but in sports, the outcome can be unpredictable. Unfortunately, one mistake cost us the game. However, I must congratulate my players for fighting till the end. I am looking forward to next year’s football season. I will need to regroup the team, because most of the members are in Standard Six,” said Lozano. 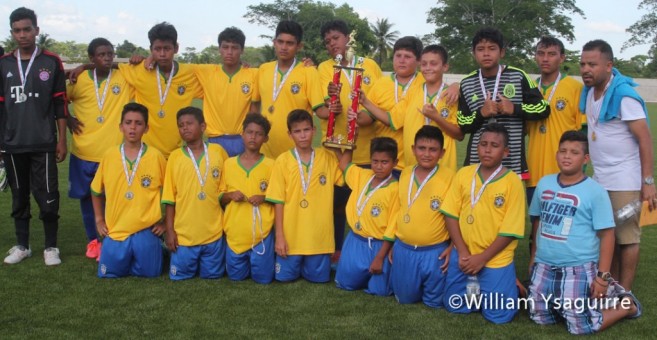 The SPRCS team hopes to capture the championship at the National Tournament in Belmopan next year. They would like to give special thanks to Manuel Flores Sr. for sponsoring the jerseys, the San Pedro Town Council, Kent “Bob” Gabourel and Rugerry Treigo for traveling and supporting the team, the principal, vice principal, and staff, and the community for being actively engaged in the games.