Back to back Championship: SPHS Male Softball Team wins nationals!

The tournament began on Friday, with the island boys facing Sacred Heart College. In order to advance to the finals, a victory was imperative for either of the teams. SPHS had no trouble in winning its qualifying match, sealing their spot in the finals with a 13-3 score. Meanwhile, Independence High School was defeated by Edward P. Yorke 17-7, and the male championship was set between the boys from SPHS and Edward P. Yorke. 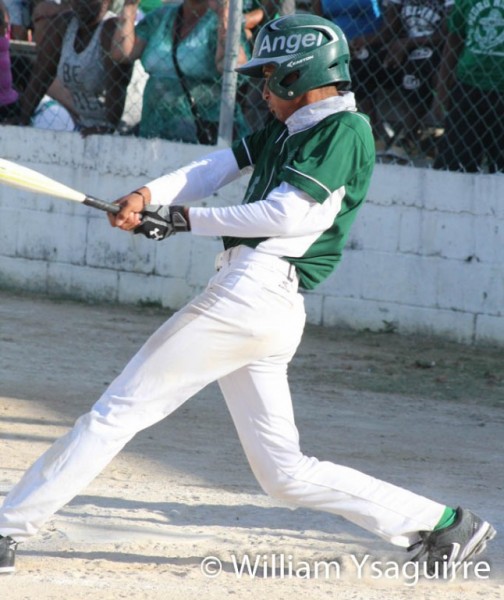 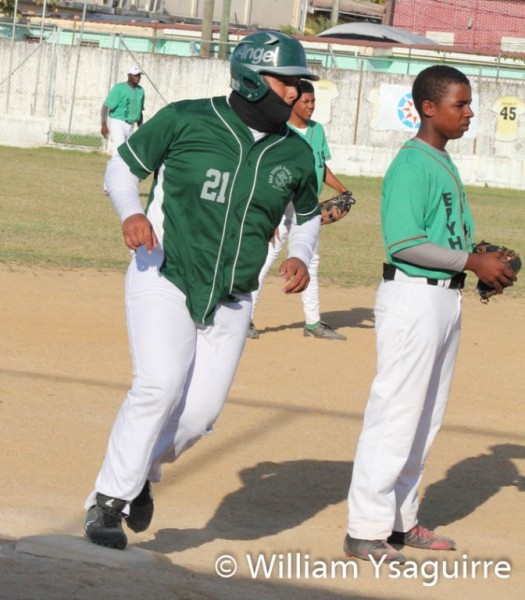 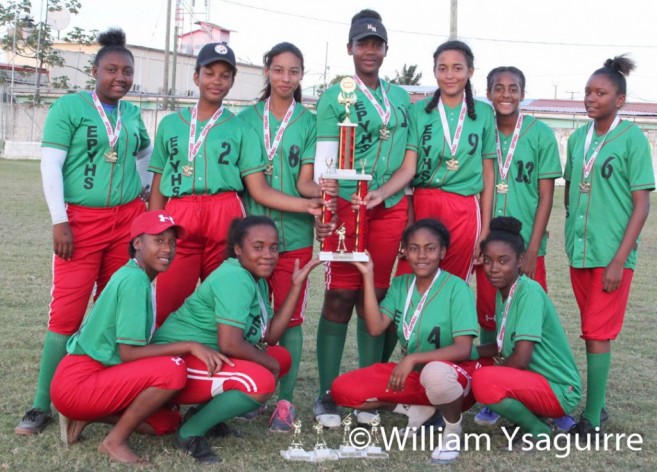 The last game of the day was the highly anticipated male championship game. The SPHS boys were determined to win, and defend their reign as champions. It was a tough game at the beginning, but in no time, the island team began tearing its opponent apart. SPHS’s pitcher Lester Gamez did what he does best, striking out player after player. At this rhythm, it became difficult for the boys from Edward P. Yorke to gain control of the game. 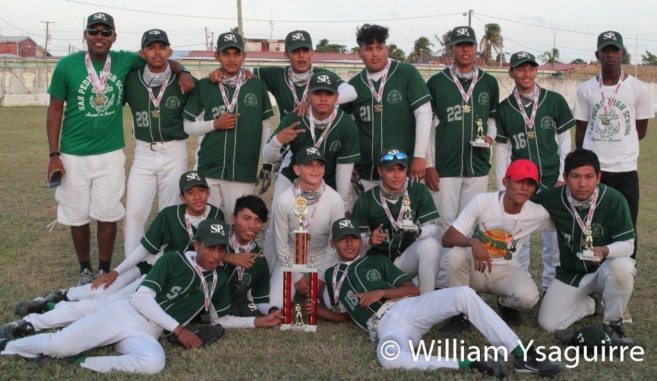 At the last moment of the game, SPHS needed one more out to win the championship. Gamez hurled the ball, just the way he knows how to do it: impossible for the Edward P. Yorke batter to hit. With a score of 9-2, the SPHS boys claimed the victory as the 2017 male champions of the NSSSA Softball Tournament!
Afterwards, each team was presented with their trophies, while the respective players of each team were also awarded. SPHS players shone with awards. Most wins and MVP went to Christian Orellana, Most Wins and Most Strikeouts went to Lester Gamez, while Isaul Coba took the prize for Most Runs Batted In.

On Monday, March 20th the whole school was in a celebratory mood, holding a parade through the streets of San Pedro Town in honour of SPHS boys’ victory. The whole town cheered the back to back champions as they proudly marched through town.