SPHS are the champions of the 2017 San Pedro Softball Cup 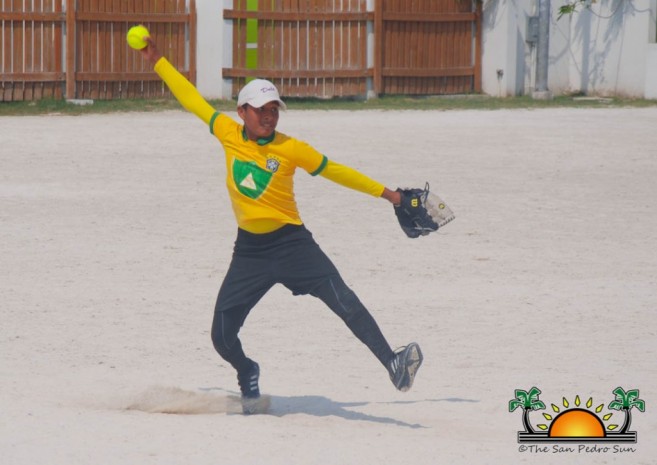 The teams were a combination of junior and senior players, with the Belize City and Corozal Town teams featuring players from different levels, including primary school level.

In the first games played on Friday evening, SPHS faced Belize City. SPHS took the lead with a 15-1 win. The island team took another win in the second game against team Corozal Juniors in a 26-2 point game. 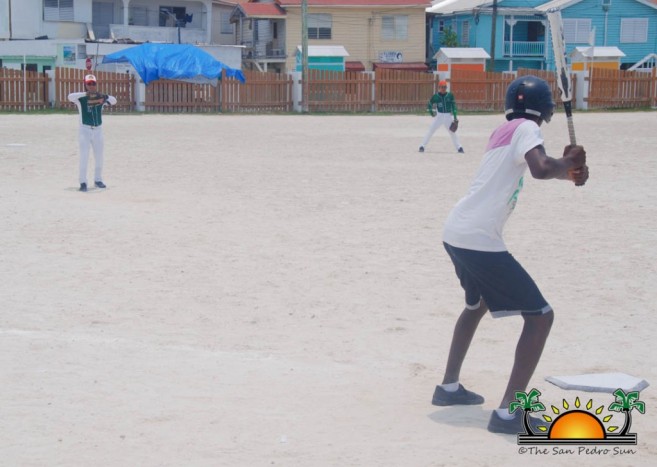 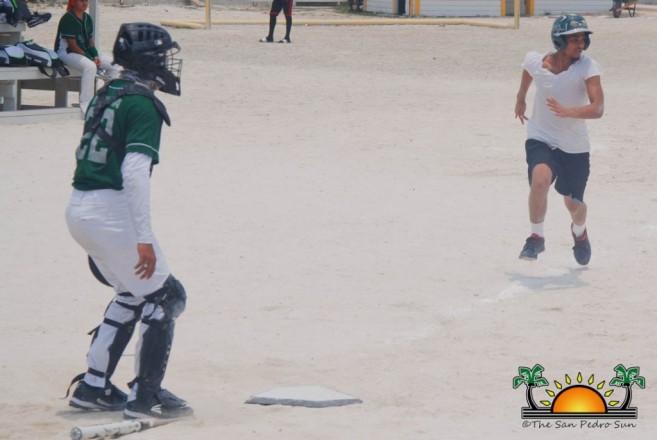 Each team was presented with trophies, along with individual awards for outstanding players. SPHS’ Angel Navidad won the Most Stolen Base award, with a total of six stolen bases. There was a tie in the award for Best Batting Average between SPHS’ Ian Pou and Leonard Lopez. For the most Home Runs, there was also a tie between SPHS’ Angel Navidad and Cristian Orellana and Francis Russel of Belize City. The Most Runs Batted In (7) award went to SPHS’ Guillermo Nuñez. Ian Pou received the award for Best Outfielder, while the awards for Most Strike Outs and Most Wins and Most Valuable Player went to Cristian Orellana. 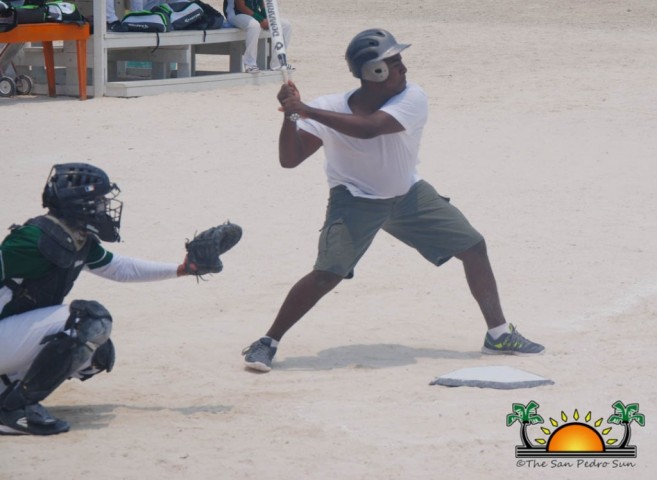 After the award ceremony, Marion Mejia from the SPTC thanked all the teams and players for taking part in the tournament. Corozal Juniors paid special recognition to Hearland Trapp, who according to them, brought back softball to Corozal Town. All teams thanked the SPTC and promised to be back for next year’s competition.

The San Pedro Sun joins the community in congratulating SPHS male softball team on yet another job well done.