Home » Sports » Only one more match until NBEL Finals

Only one more match until NBEL Finals


The National Elite Basketball League continued over the weekend with two important games taking place in the Cayo District. The San Pedro Tiger Sharks (seed #1), Dangriga Dream Ballers (seed #2) Belmopan Bandits (seed #3), and the Cayo Western Ballaz (seed #4) battled for a spot in the tournament’s finals. Belmopan Bandits were able to guarantee their ticket, but the island team has one more game to win in order to clinch a spot in this year’s NEBL championship. 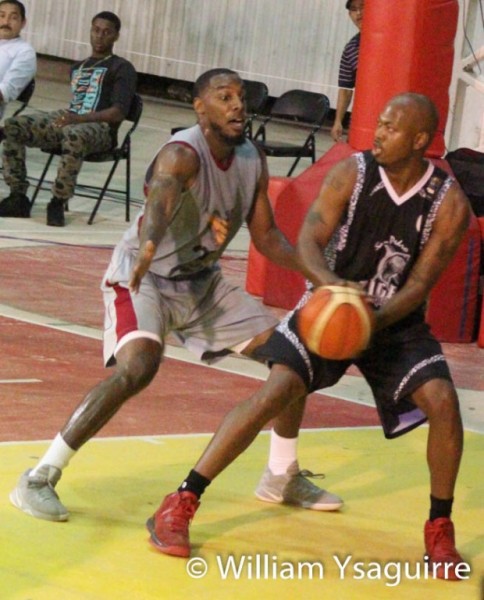 The Dangriga Dream Ballers travelled to Belmopan on Thursday, May 4th, where they faced the Belmopan Bandits at the UB Gymnasium. The Ballers dominated the first quarter of the game, but by half-time there was a tie, 35-35. During the second half of the game, the home team took control of the match, narrowly defeating the Dangriga squad 76-72. With this victory, the Bandits will compete in the League’s finals for the first time. 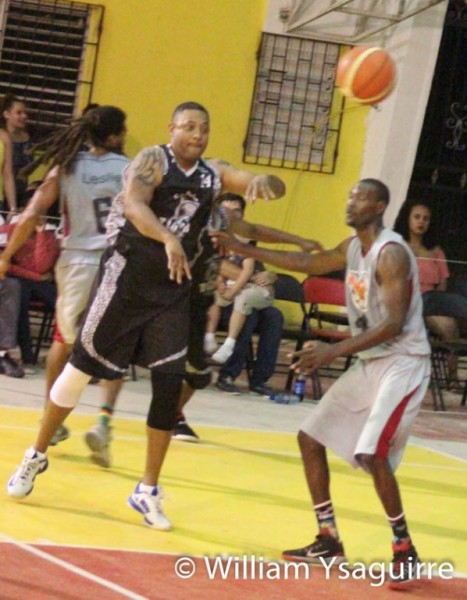 On Friday, May 5th, the Cayo Western Ballaz hosted the defending sub-champions, San Pedro Tiger Sharks at the Sacred Heart College Auditorium, in San Ignacio Town. The Ballaz had to win the match if they wanted to continue in their journey to the finals.

The island team was at an advantage by half-time, leading with a tight score of 36-32. The second half of the match was intense, as the home squad finally were able to pull out the 75-63 victory they needed. As a result, both teams are now tied in the playoffs, forcing a decisive game this weekend in San Pedro Town. The winner of this game will advance to the finals against Belmopan Bandits, which will be played in a best-of-three format. 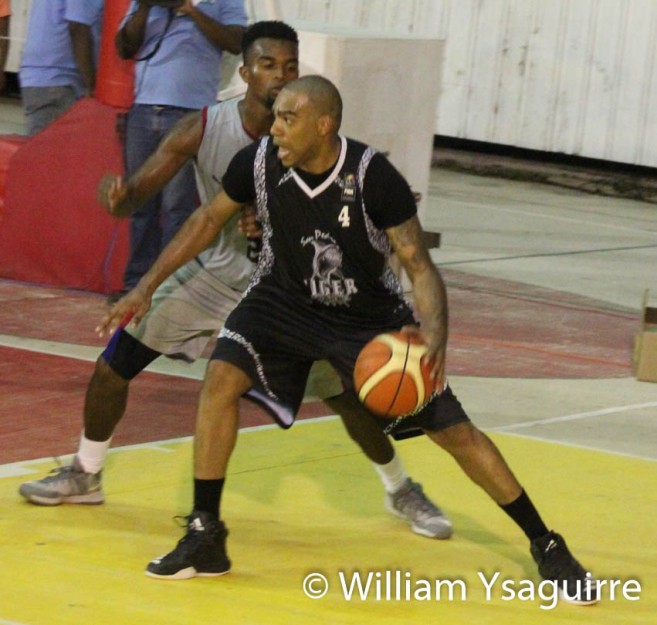 The game between San Pedro Tiger Sharks and Western Ballaz is expected to be a crucial match, since Western Ballaz have never defeated Tiger Sharks in the playoffs. If Tiger Sharks win this home game, it will be their fourth year in a row heading to the NEBL’s finals, which speaks of their dominance in the League over the past four years.

On Sunday, May 14th, San Pedro Tiger Sharks will face Cayo Western Ballaz at the Angel Nuñez Auditorium at 1:00PM.