The San Pedro Tiger Sharks are one step closer in becoming the 2017 National Elite Basketball League (NEBL) Champions, after defeating Belmopan Bandits in game one of a best-out-of-three game series. For the fourth consecutive year, the island team is seeking a championship, and with the first win in the 2017 NEBL finals, Game two is the most anticipated game of the season. 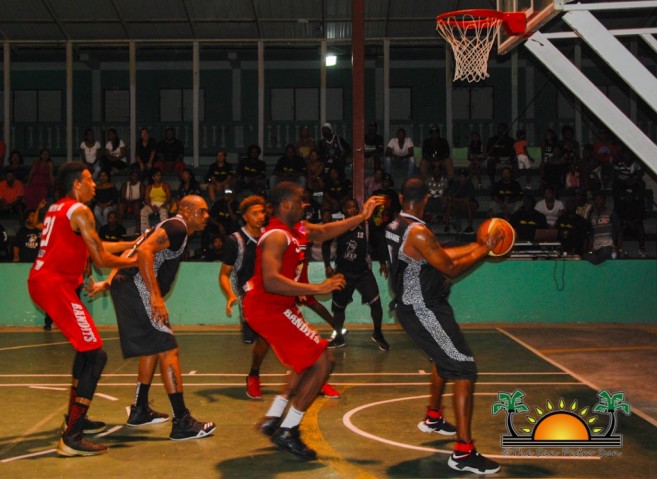 The first game of the finals was played on Saturday, May 20th at the Angel Nuñez Auditorium in San Pedro Town. The Bandits dominated the first minutes of the match, but the home team quickly turned it around and took the lead, ending the first quarter with a 15-13 advantage. At halftime, the Tiger Sharks still maintained a marginal 32-29 lead. 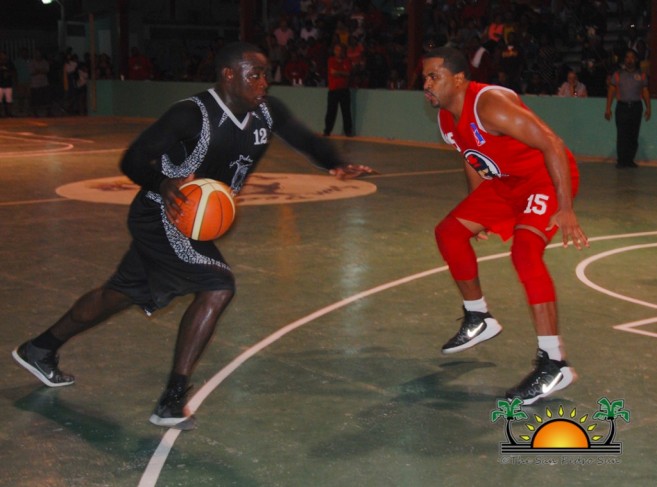 In the third quarter, the Tiger Sharks jumped ahead with a 10-point lead, but a late scoring run to the end of the quarter had the Bandits almost closing the gap. However, the home team held on to a four-point lead, 47-43. As the fourth quarter tipped off, the crowd noise was deafening. The Tiger Sharks brought on the dominance, taking on a 17 -point lead of 64-47. The Bandits tried to make a comeback in the last minutes of the game, but the Tiger Sharks held their ground, thus, securing a game one victory with a final score of 69-60. 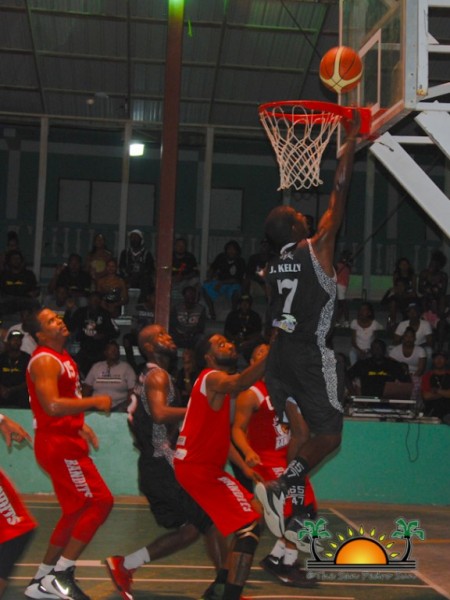 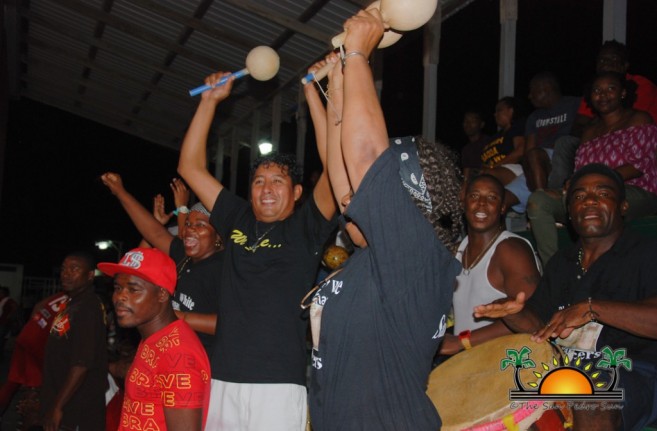 The Bandits were led by Farron Louriano, who netted 17 points, and 8 boards. Stephen ‘Muerte’ Williams tallied 13 points and 3 rebounds. Another key player for the visiting team was Richard Smith III, who registered a double-double, sinking 12 points and making 17 rebounds, along with two blocks. Devin Daly ended the night struggling from the field, shooting and netting only 7 points. 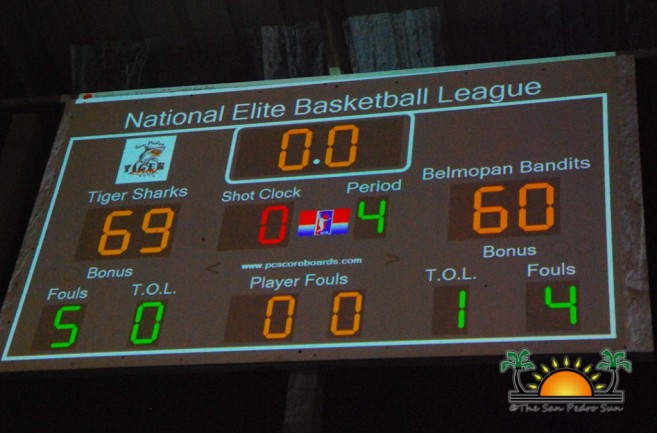 For game two of the finals, the Tiger Sharks will travel to the UB Gymnasium in Belmopan City, on Thursday May 25th at 8:30PM, as the Belmopan Bandits will try to send this game back to San Pedro for a third match. In the last three playoffs the Bandits have been consecutively eliminated from playoffs by the Tiger Sharks, so this game is expected to be a heated one. If the Tiger Sharks manage to secure a second win, they will become the NEBL 2017 Champions.

Everyone is invited to join the San Pedro Tiger Sharks and support them, as this is sure to be an exciting game! All games can be followed live at nebl.sportingpulse.net, with real time box scores, as the game is underway. The website also has all game scores, box scores, players and teams’ statistics, along with standings for the season.