After losing game two of the National Elite Basketball League (NEBL), the San Pedro Tiger Sharks will need to win the third and decisive game of the season in order to capture their third NEBL championship. During last week’s match against the Belmopan Bandits, the island team could not take game two of the best-of-three series, and the Bandits won by a final score of 81-73. Now the third and final game of the series head’s back to San Pedro Town where the game is set to take place on Saturday, June 3rd. 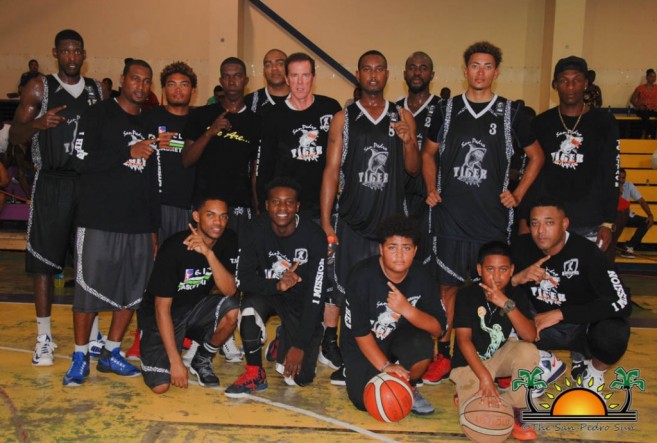 Game two of the championship was held at the UB Gymnasium in Belmopan City. It was an intense match, with a do or die scenario for the Belmopan team. Tiger Sharks went in with lead in the best-of-three series and a second win would crown them 2017 champions of the NEBL. However, the Bandits were determined to fight for the championship, and they did just that. 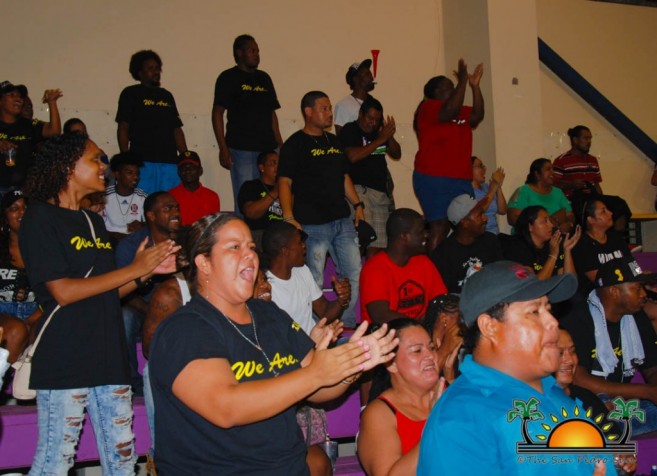 From the first quarter of the match, the home team came with a rush of adrenaline, opening the scoring board, and nursing a 20-19 lead till the end of the first quarter. However, during the second quarter, the Tiger Sharks weathered that burst of energy from the Bandits, responding rapidly, and outscoring the Belmopan team closing out the first half with a slim lead, 34-31.

During the second half the see-saw battle continued as the Belmopan Bandits were back on the lead at 56-53 points heading into the final quarter of the game. The crowd on both sides of the court cheered loudly. Both teams were playing excellently. The home squad wouldn’t let go of the lead as Tiger Sharks struggled to dominate the match. 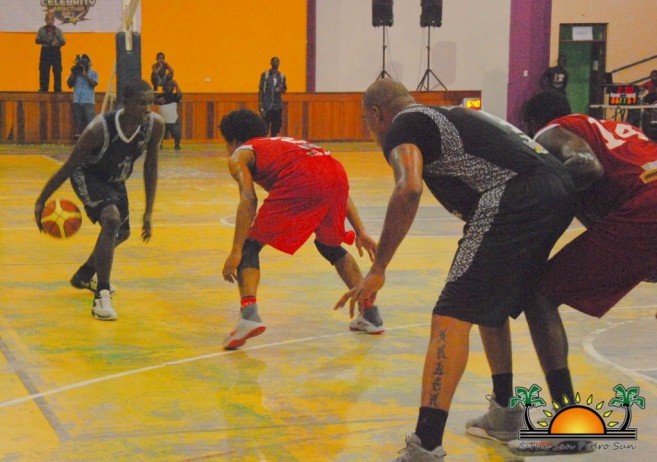 In the final quarter, Belmopan Bandits started with an 11 point lead, protecting it all through the remainder of the game. Not even the three-pointers scored by Tiger Sharks were enough to win the game. Bandits kept the offensive and maintained their rhythm weathering down their opponent and winning the game 81-73. With the win, Belmopan Bandits and San Pedro Tiger Sharks are tied up in championship series, forcing a decisive game three. 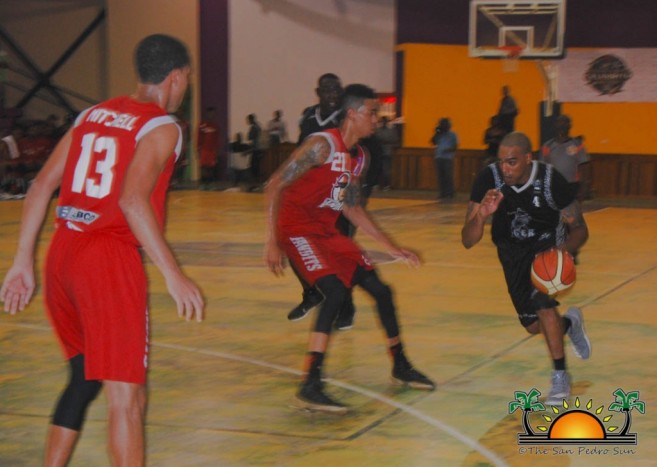 Game three will be played at the Angel Nuñez Auditorium on Saturday, June 3rd starting at 9PM. The winner of this third game will be this season’s NEBL Champion.