The San Pedro Tiger Sharks continue excelling in the 2018 National Elite Basketball League (NEBL) season, landing their third consecutive victory after defeating Smart Belize Hurricanes on Saturday, February 3rd. The island team faced the visiting team at the Angel Nuñez Auditorium, where after four quarters of intense action on the court, the Tiger Sharks sealed the game with a final score of 73-58. 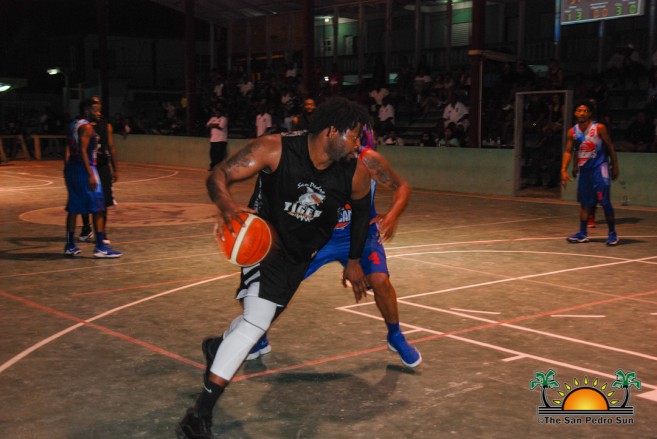 The game was the first 2018 NEBL match on the island, attracting a large crowd of spectators to the auditorium. When the official whistle blew, the game tipped off at 9PM. In the first minutes of the match, the Belize Hurricanes were aggressively challenging the Tiger Sharks, but the home team managed to steal the first quarter with a 20-14 score. By halftime, the island team went back to their locker rooms with a comfortable lead of 40-24 thanks to consecutive 3-point shots by Douglas Valley. 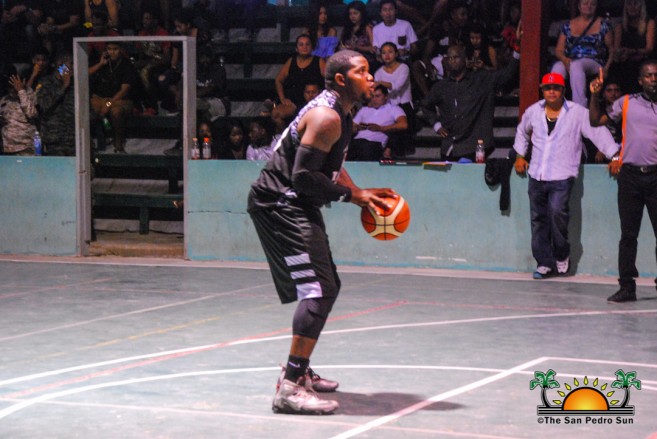 During the second half, the Smart Belize Hurricanes made a sudden comeback, scoring nine consecutive points and drawing nearer to the Tiger Sharks. But Ashton Edwards gave the home team the needed points to continue leading in the score. The Belize Hurricanes were unable to gain control of the game and as the island boys continued on their offensive place, they took the victory with a 73-58 final score. 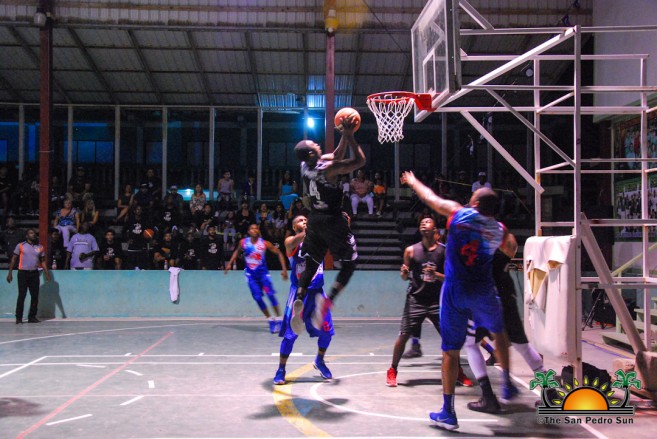 Other games during the third round week of the tournament saw Dangriga Dream Ballers facing the Belmopan Bandits on Friday, February 2nd. The game took place in Belmopan City, where the Dangriga team overcame the Bandits in a 73-65 point game. Belize City Defenders faced Orange Walk Running Rebels in Belize City that same day, and from the start, the Defenders dominated the game. The Running Rebels tried their best to catch up on the score, but they could do nothing to stop the Defenders from taking the victory home with a crushing 104-76 point game. 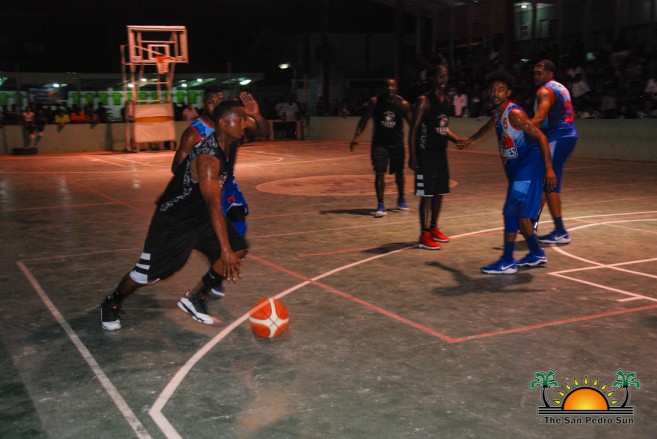 The San Pedro Tiger Sharks will not play this weekend. The island team’s next game is Saturday, February 17th, when they travel to Dangriga Town to face the Dangriga Dream Ballers at the Russel Chiste Garcia Auditorium.
All games begin at 9PM!
Come out and support your favorite team!

Tiger Sharks suffer their first loss in the 2017 NEBL season