The sub-champions of the 2017 National Elite Basketball League (NEBL), the San Pedro Tiger Sharks, returned from Dangriga Town victorious after defeating Dangriga Dream Ballers on Saturday, February 17th. Held at the Russel Chiste Garcia Auditorium, the Tiger Sharks went up against a difficult opponent who made them work hard for their victory. Throughout the match the scoring stayed tight, pressuring the island team to take advantage of every opportunity to stay in the lead. However, at the end of four grueling quarters, the San Pedro Tiger Sharks managed to steal the victory with a close score of 85-81. 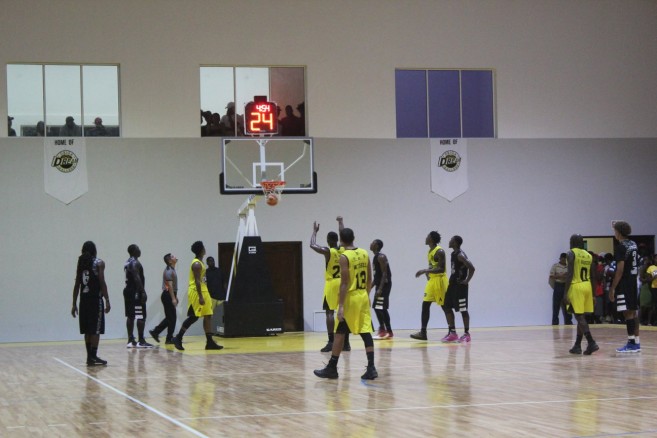 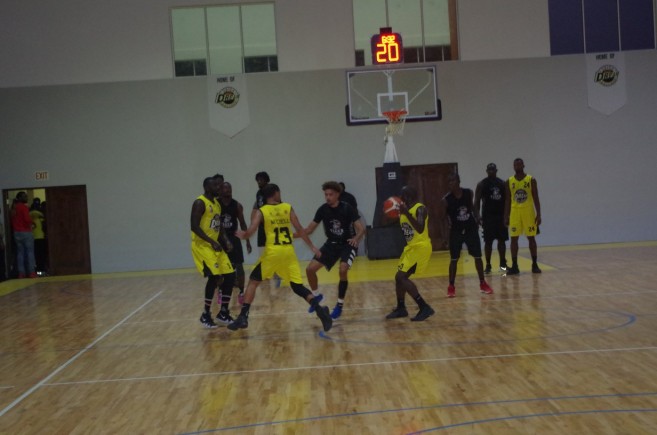 During the second half of the game, Dangriga Ballers were determined to take the victory and by the end of the third quarter, they had a three-point lead. In the last quarter, the island team upped their game under the leadership of Captain Jamal Kelly and Jihad Wright, they managed to net some crucial points. The Dangriga team was in no mood to hold back their offensive and threatened to steal the victory in the last minutes of the game. But once again, with the strategy of Captain Kelly, the Tiger Sharks were able to finish the game with a satisfactory score of 85-81 walking away with the victory. 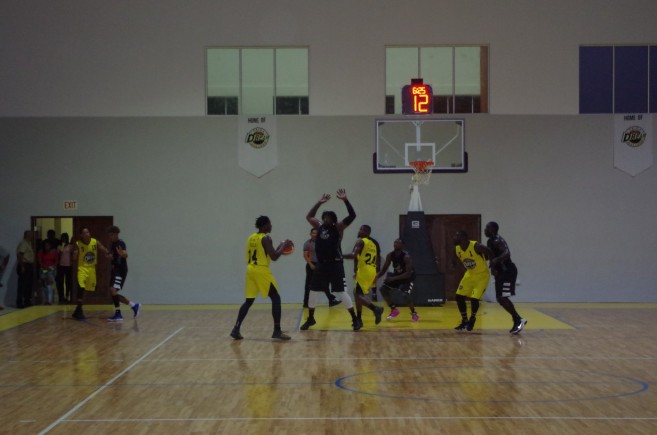 The Tiger Sharks are now the top team in the NEBL, with a clean record of zero defeats.
Other games that took place over the weekend included Verdes defeating Belize City Defenders 73-61, and Belmopan Bandits overcoming Orange Walk Running Rebels 82-73. 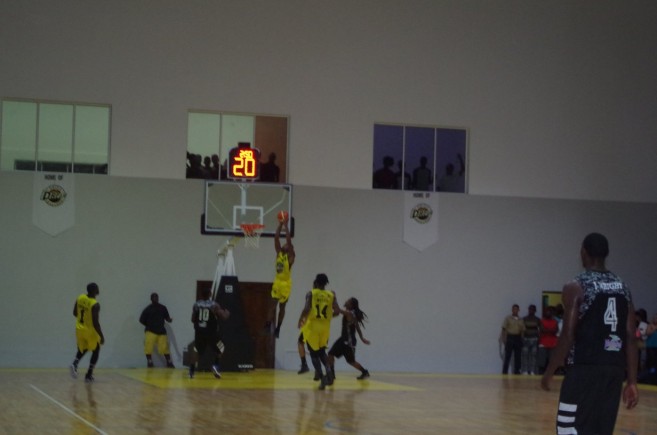