Home » Sports » One loss, one win, Tiger Sharks still lead in the NEBL


The San Pedro Tiger Sharks maintained their lead in the 2018 National Elite Basketball League (NEBL) tournament despite experiencing their first loss on Friday, February 23rd against the Belize City Defenders. The grueling match ended with a final score of 76-70 in favor of the City’s squad. However, the following day, the island played a second game hosting the Orange Walk Running Rebels. At the end of four arduous quarters, the island boys emerged victorious with a final score of 92-86. 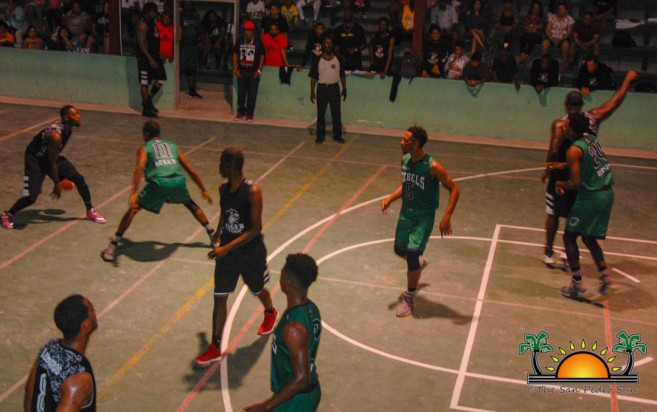 In the first match of the weekend, the Tiger Sharks traveled to the Belize City on Friday where they faced the Belize City Defenders in their fourth game of the season. The first quarter of the game was tightly won by Tiger Sharks, but by halftime, it was the hosting team who went back to the lockers with a two-point lead score. 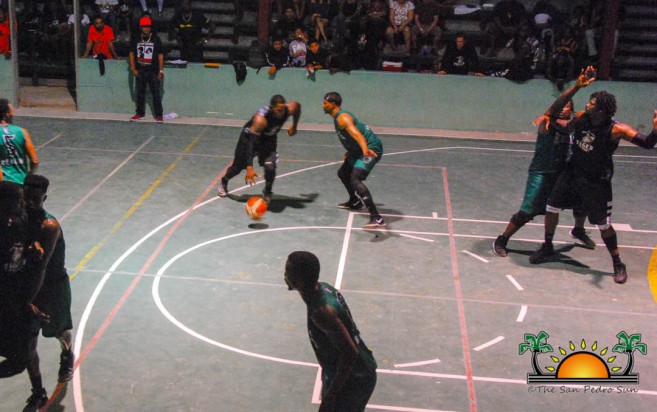 In the second half of the game, the Tiger Sharks managed to dominate the match with the assistance of Martevius Adams. But the strategies from the dynamic duo of Darwin ‘Puppy’ Leslie and Nigel Jones gave the Tiger Sharks little room to up their game and they fell short by six points at the end of the match. 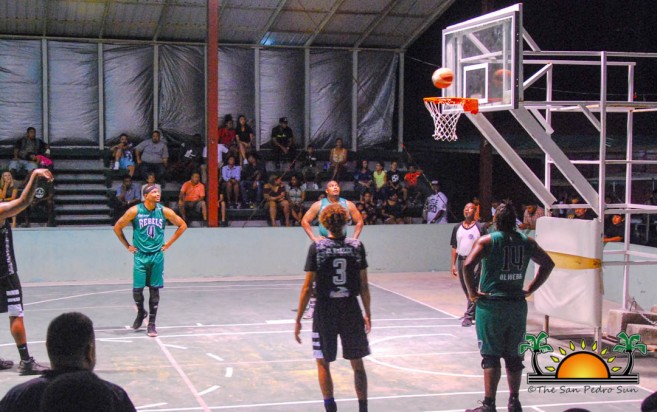 On Saturday, February 24th, the island team was in no mood for another loss. Facing a strong Orange Walk Running Rebels team, they managed to comfortably lead in the first two quarters. In the second half of the match, Adams, captain Jamal Kelly along with Andrew Ortiz kept netting points for the home team. Douglas Valley and Ortiz were huge during crunch time, scoring the additional point which gave Tiger Sharks the 92-86 victory over the visiting team. With this win, the island squad remains at the top of the league. 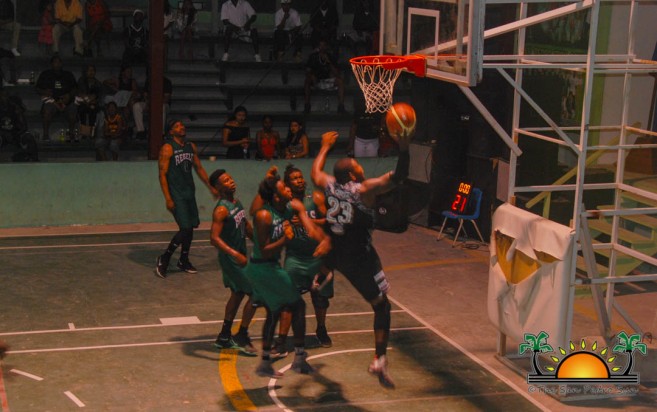 NEBL rolls into its fifth week