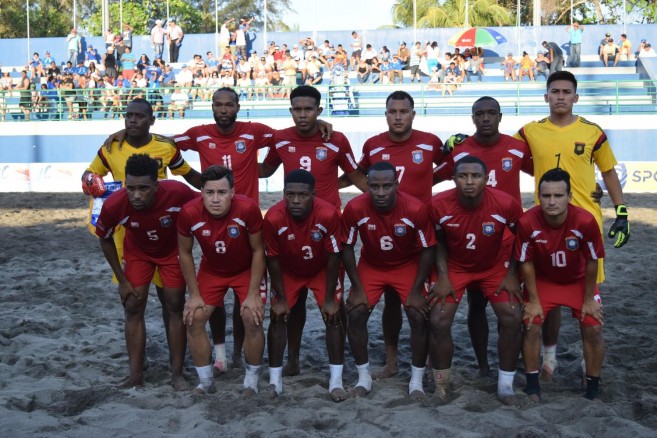 Belize played its first match in the tournament on Thursday, March 29th, against El Salvador. At the end of the game time, El Salvador came out victorious with a 5-1 point score. The following day, Belize took on Panama. However, Panama dominated the entire match and won with an 8-1 point score. The last day of the tournament, Saturday, March 31st, saw a tough match between Belize and Costa Rica. Belize once again lost as Costa Rica managed to win with a tight 7-6 score point. With no wins, the Belize Selection team was unable to advance to the playoffs. 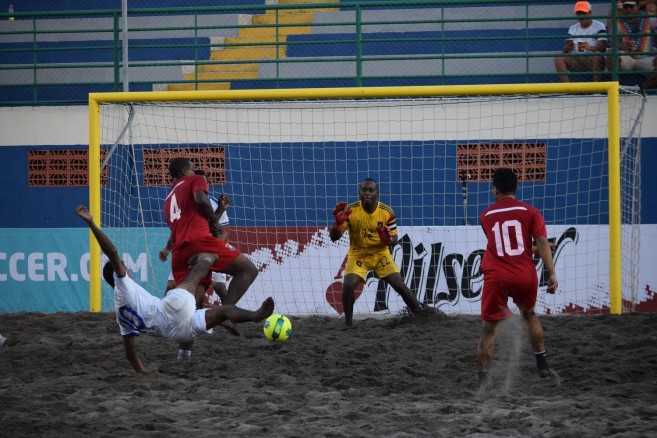 Technical Director and Manager of Belize’s team, Josue Rivera told The San Pedro Sun that he is happy with the hard work the athletes demonstrated. “With the short time we had to prepare for this tournament I believe the guys did a great job and I’m proud of them. For next year’s tournament, we want to start preparing from early so we can be at the level of these other countries,” said Rivero. The players from the Belize Selection that scored goals included; Mariano (2), Mas (2), Roberts (2), Ramos (1), Meza (1), and James (1). 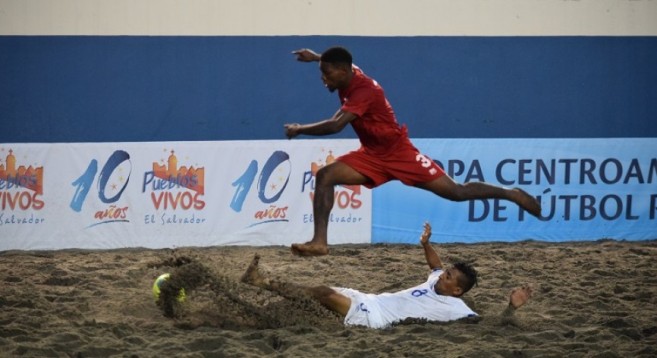