The first set of matches were played on Thursday, July 19th starting at 7PM, with Talal F.C going against Boca Bombers. It was a tight match that ended in a 3-4 victory for Boca Bombers. The next match saw Los Catrachos F.C winning against Ambergris Hopes with an 11-1 score. 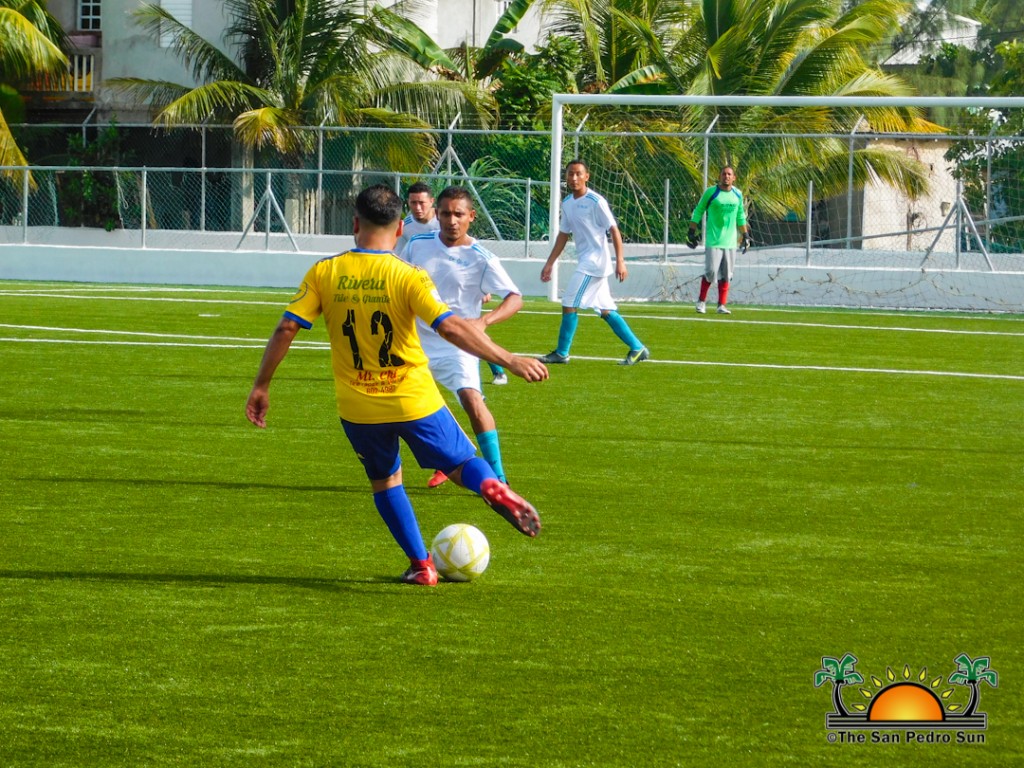 The tournament continued the following day at 7PM, with Ambergris Combined winning 1-0 over Golden Warriors in the female category. In the next match, Young Strikers took an easy 3-0 victory G-Strikers.

The weekend of football concluded on Sunday, July 22nd. The first match between Vince Assassins and Legends F.C ended in a 2-2 draw. San Pedro High School (SPHS) Girls then defeated Island Warriors with a 2-1 point score in the female category. In the next match, Genesis F.C dominated with a 4-2 over San Pedro Pirates U-17. The last match of the weekend saw San Mateo F.C take a big 4-1 win against Sandy Point F.C. 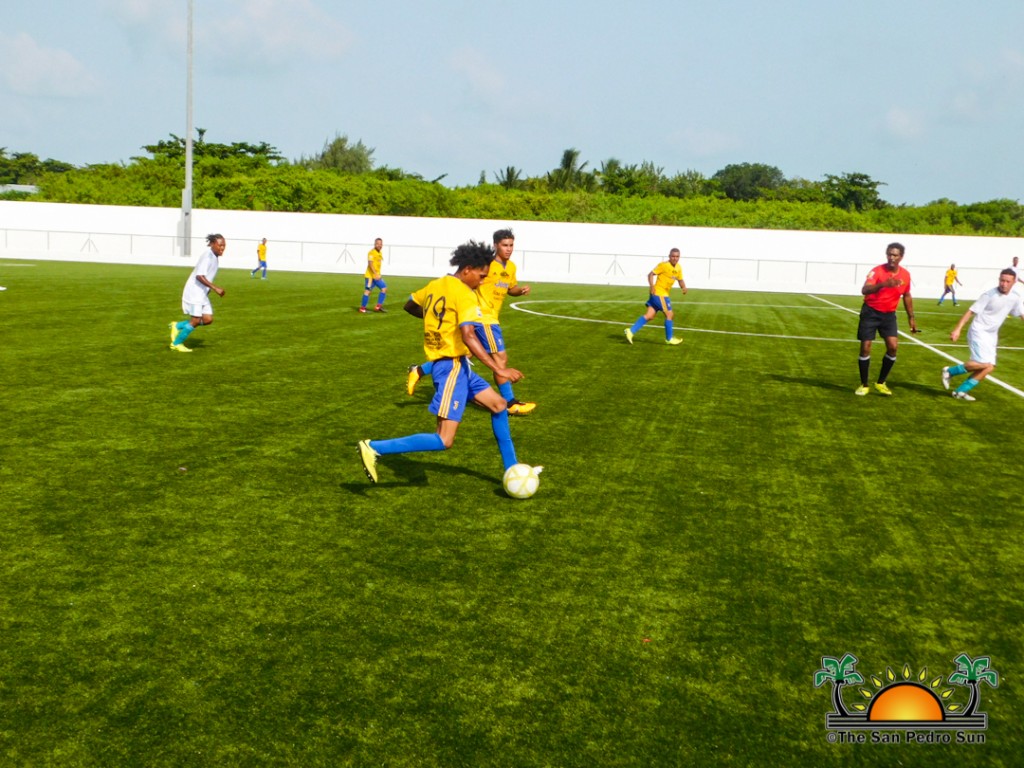 The current standings in the male category have Los Catrachos F.C, Boca Bombers and San Mateo F.C at the top with six points each, followed by Legends F.C with four points. Young Strikers, Ambergris Hopes F.C, Genesis F.C and Sandy Point F.C all have three points each. Vince Assassins F.C and Peacemaker both have one point each, and G-Strikers, Talal F.C, Warriors F.C and San Pedro Pirates U-17 have yet to make it on the chart.

In the female category, the current standings have Ambergris Combined Force with six points, followed by Island Warriors and SPHS Girls with three points each. Yet to make it on the chart are Golden Warriors and Ocean Girls.

Games continue Thursday, July 26th starting at 7PM, at the Ambergris Stadium. Everyone is invited to come out and support their favorite team.

FFB U-15 and U-17 Inter-district Football Tournament underway!