Home » Sports » With a 6-1 victory over BDF, the San Pedro Pirates FC are in the PLB Finals!

« Older: Gabriel Nuñez Jr. and Bryton Codd represent Belize at NORCECA beach volleyball tournament in Cuba
Newer: » Game 3 for everyone as NEBL top teams battle for a spot in the finals

With a 6-1 victory over BDF, the San Pedro Pirates FC are in the PLB Finals! 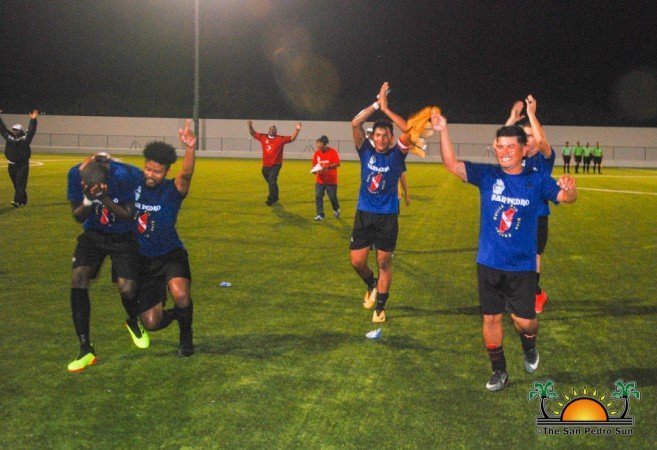 On Saturday, May 4th the San Pedro Pirates F.C made history, advancing to the Premiere League of Belize’s (PLB) finals for the first time. During the second round of the PLB 2019 Closing Season semifinal playoffs at the Ambergris stadium in San Pedro Town, the island team soundly defeated The Belize Defense Force (BDF) 6-1. 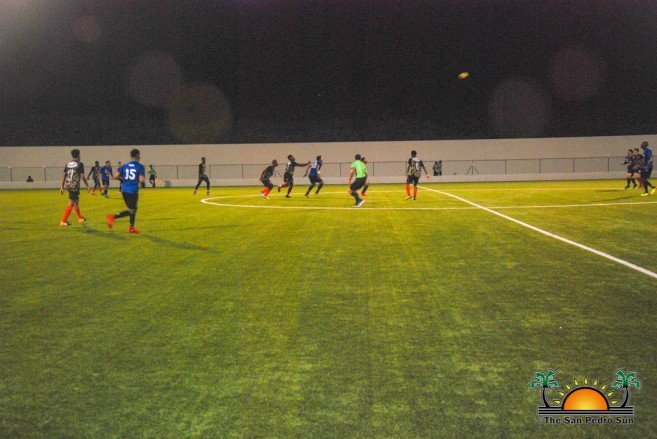 The match began promptly at 7:30PM, both teams determined to win and advance to the championship round. Throughout the first few minutes, it was solid passes and crosses, with strong defense from both sides. However, at minute 19, Pirates’ Facundo Garnier took advantage of an opportunity and nailed the first goal for his team. A few minutes later, San Pedro Pirates’ Jesse Smith landed a second goal. With the island team up 2-0, the pressure grew for BDF, and they made many attempts, but Pirates’ goalkeeper Selvin Sagastume managed to block them all. The first half came to an end, with San Pedro Pirates leading 2-0. 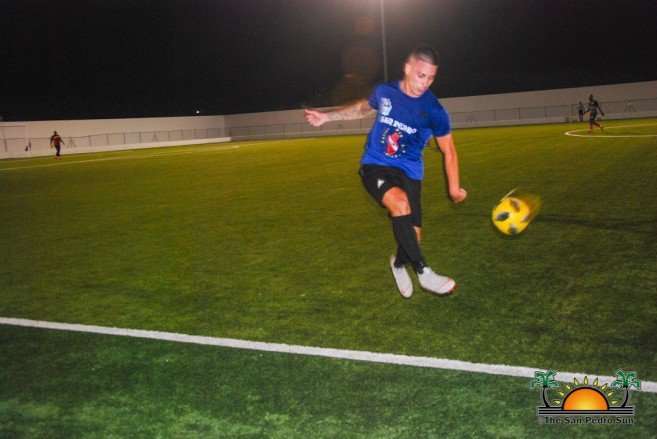 After the break, the island team came back more aggressive, landing a third goal within minutes via Garnier. BDF finally responded with a goal by Camilo Sanchez. At minute 68, Pirates Garnier’ netted his third goal and not satisfied, found his way to the net a few minutes later. At minute 74, due to a penalty kick, Pirates’ Anderson Cordova nailed the sixth goal for his team. BDF was unable to respond, and when the long whistle blew, San Pedro Pirates had an impressive 6-1 victory, advancing to the PLB 2019 Closing Season finals with a 7-1 aggregate score. 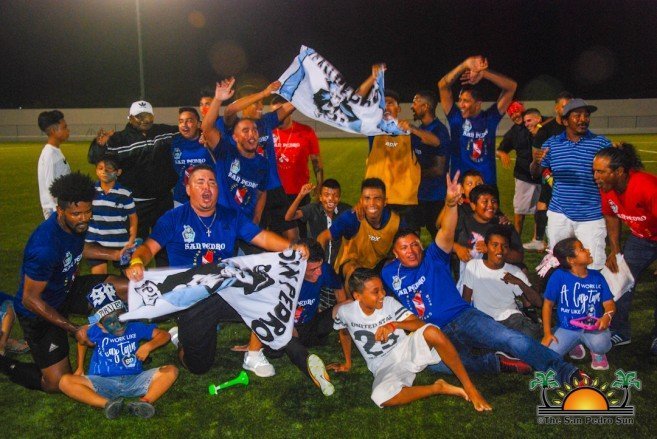 That same night, the second semifinals match saw Belmopan Bandits claiming victory with a 4-3 aggregate score over Verdes F.C, thus advancing to the PLB finals. As such, San Pedro Pirates will be facing Belmopan Bandits for the championship. 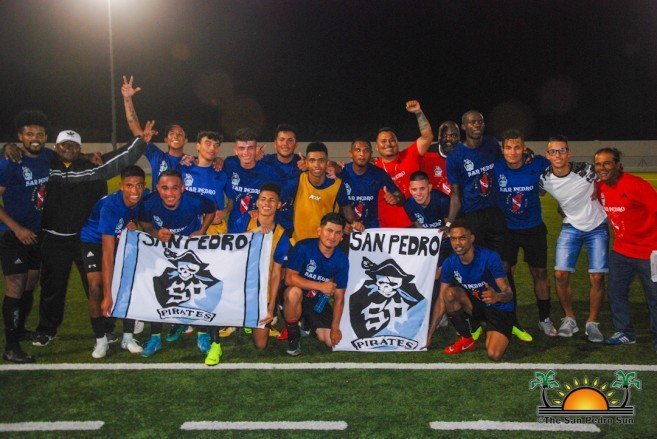 San Pedro Pirates manager Tony Maldonado told The San Pedro Sun that they are excited to be heading into the PLB finals and have high hopes of winning the championship. “I’m happy to be part of Pirates; I would like to thank everyone that was there cheering for us and always trusting on us. It is a pleasure to be making history with this team here in San Pedro Town. I would further like to ask everyone to continue to support us to the fullest in the finals, as together we can win the championship,” said Maldonado.

There will be two rounds in the finals, an away and one home game for each team. The first round of the finals will be held at Isidoro Beaton Stadium in Belmopan City on Saturday, May 11th. Any island residents interested in accompanying the Pirates as a fan can contact 608-6396.