For the first round of the Premier League of Belize’s (PLB) 2019 Closing Season Finals, the San Pedro Pirates travelled to Belmopan City to face the Belmopan Bandits on Saturday, May 11th. The intense match saw both teams fighting for the advantage in the first of the two crucial games. At the end of game time, it was a 1-0 victory for Belmopan Bandits. 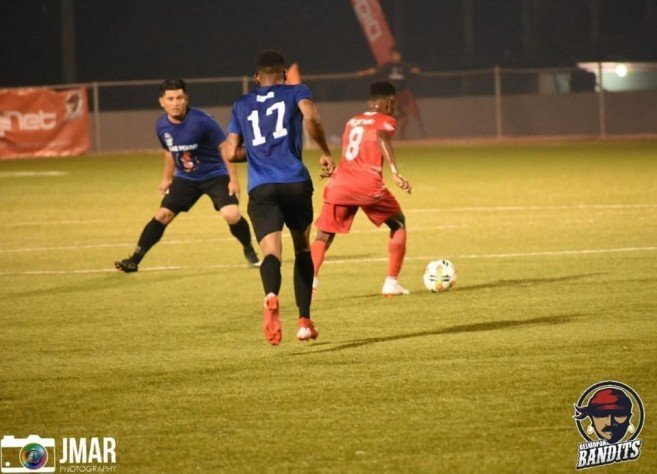 The match began promptly at 8pm from the Isidoro Beaton Stadium in Belmopan City. Determined to win, Belmopan Bandits scored a goal within the first five minutes of the match, courtesy of Humberto Requena. The island team quickly stepped up their defense, not allowing any more goals to enter. The first half came to an end with the Belmopan Bandits leading 1-0. 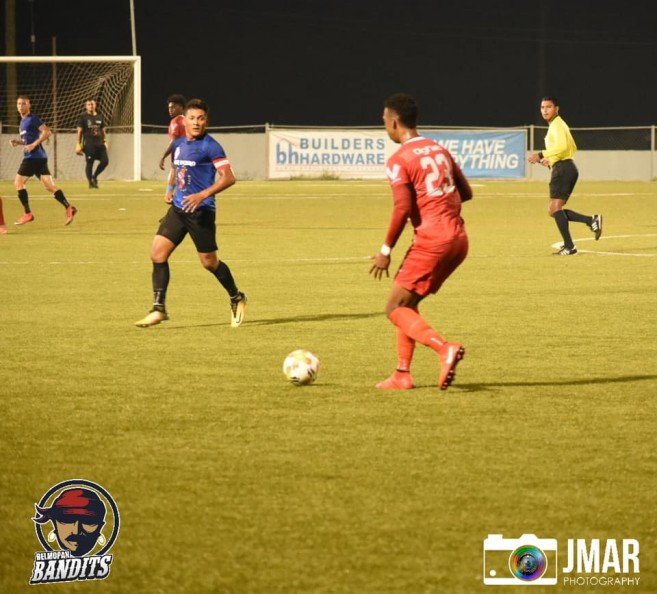 After the break, both teams came back determined to score. However, the ball saw equal control by both teams, neither allowing the other to score. While the home team was in the lead, the San Pedro Pirates made many attempts to even up the game, but all were unsuccessful. When the long whistle blew, the home team registered its 1-0 victory. 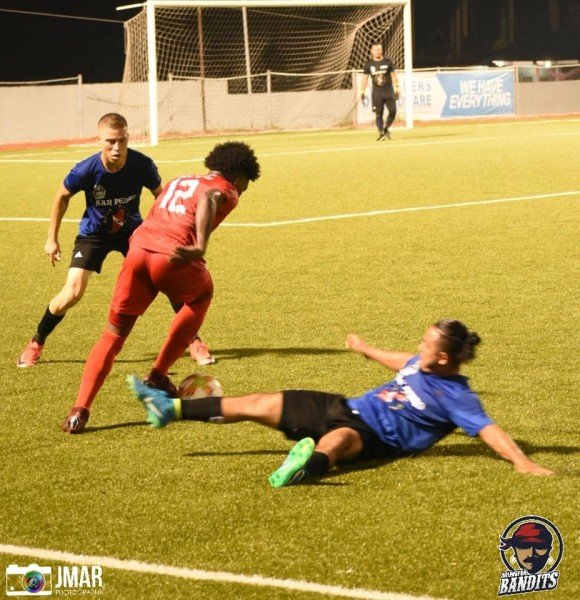