For the first round of the Premiere League of Belize (PLB) 2019 Closing Season semifinals playoffs, the San Pedro Pirates traveled to Belize City to face their opponent, Belize Defense Force (BDF) F.C on Sunday, April 28th. A victory would bring one team closer to the PLB finals, and both teams badly wanted the win. At the end of the game time, the San Pedro Pirates team managed to emerge victorious with a 1-0 score. 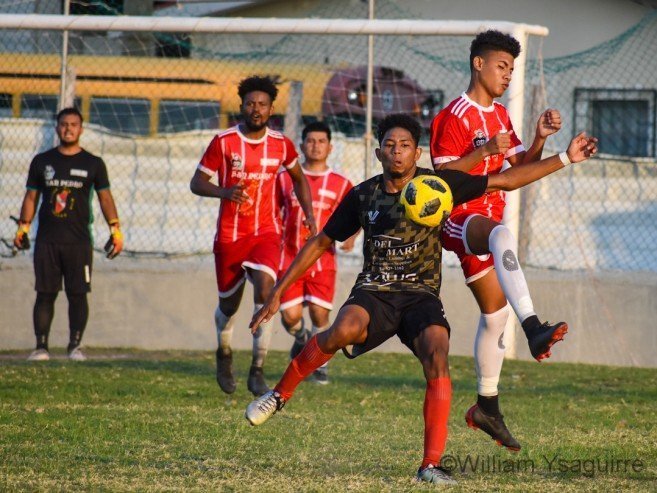 The match began promptly at 4PM at the MCC Grounds in Belize City. Both teams brought a strong defense, and no goals were in sight. The first half came to an end with a blank scoreboard. 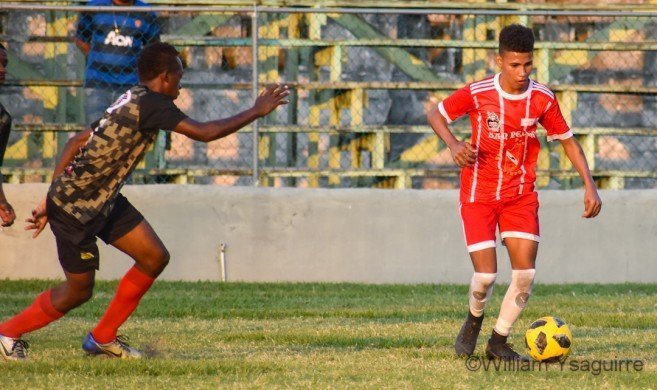 The second half saw both teams bringing some aggression to achieve a victory. The first half story seemed to be repeating itself, however as the match was equally controlled. There was a reprieve at minute 85 when due to a penalty shot in favor of the island team, San Pedro Pirates’ Anderson Cordoba finally managed to nail a goal for his team. BDF then made several attempts to even the match, but all were unsuccessful. When the game time came to an end, the long whistle blew, giving San Pedro Pirates a 1-0 victory.

To still be in the run for the PLB championship, BDF will have to win 2-0 in this week’s upcoming match against San Pedro Pirates. The other semifinals match saw Belmopan Bandits coming out victorious with a 3-4 score point over Verdes F.C. To win Verdes F.C must put up a 2-point lead as well.

For the second round of the PLB 2019 Closing Season semifinals playoffs, the San Pedro Pirates will be playing at home against BDF F.C on Saturday, May 4th. The match is scheduled to begin at 7:30PM at the Ambergris Stadium in San Pedro Town. All islanders are invited to come out and support the island team in their semifinals home game.