Home » Sports » Despite 2-1 loss against BDF, San Pedro Pirates remain #1 in the PLB

Despite 2-1 loss against BDF, San Pedro Pirates remain #1 in the PLB


The San Pedro Pirates lost their last home game of the regular series of the Premiere League of Belize (PLB) 2019 Closing Season in San Pedro Town on Saturday, April 13th. Despite this 2-1 loss against Belize Defense Force (BDF), the San Pedro Pirates remain in the PLB first place position with 26 points overall. 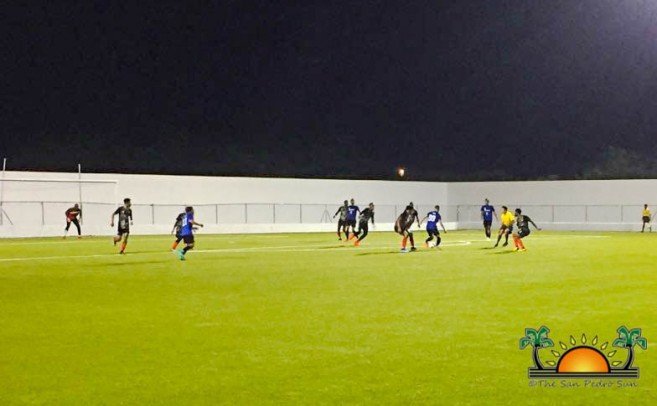 The match began promptly at 7:30PM at the Ambergris Stadium in San Pedro Town. Both teams had fierce control, until minute 32, when BDF’s Kyle Budna found his way to the net and scored a goal for his team. A few minutes later, BDF managed to score another goal courtesy of Camilo Sanchez. The island team fought valiantly to protect the net through the half time whistle, attempting to score a goal of their own but it was futile. The first half came to an end with BDF leading 2-0. 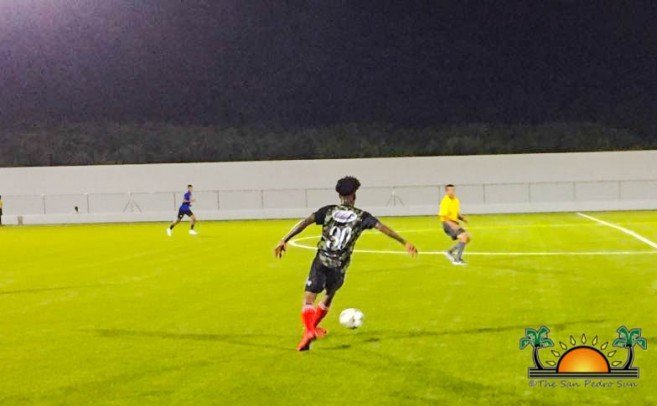 After the break, both teams came back aggressive, aiming for the victory. It wasn’t until minute 84 that San Pedro Pirates’ Luis Mencias managed to score a goal. The island team then fought hard to even up the match, but their attempts were unsuccessful. When the long whistle blew, it was a 2-1 victory for the visiting team. 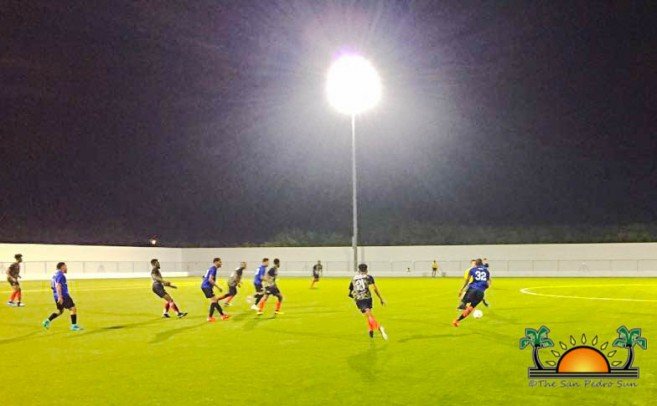 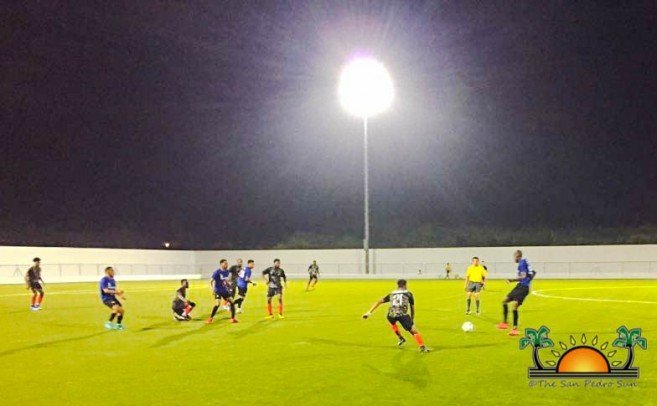 The PLB current standings have San Pedro Pirates at the top of the chart with 26 points, followed by Verdes F.C with 23 points and Belmopan Bandits with 22 points. Following the top three teams are BDF with 21 points, Police United F.C with 18 points, Assassins Altitude with 14 points, and Freedom Fighters F.C with 13 points. At the bottom of the chart is Wagiya Sporting Club with eight points. 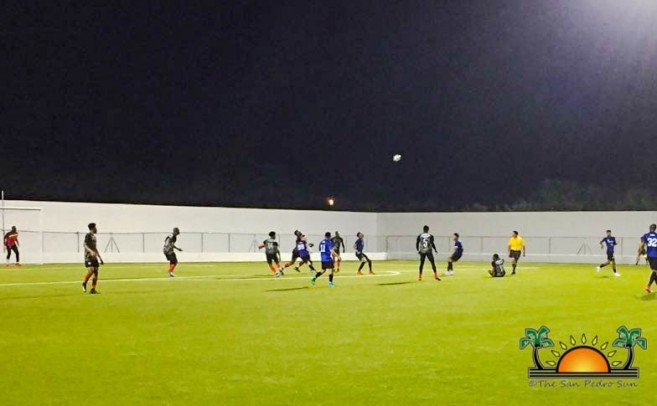 For the last match of the regular season of the PLB, the San Pedro Pirates will be traveling to Belmopan City, Cayo District to go up against Belmopan Bandits on Saturday, April 20th. The game is scheduled to start at 8PM at the Isidoro Beaton Stadium in Belmopan City. Anyone interested in accompanying the Pirates as a fan can contact 608-6396.