The San Pedro Pirates F.C managed to nab yet another victory during the 11th week of the Premiere League of Belize (PLB) Closing Season 2019. With this 2-1 victory against Altitude Assassins, the island team remains at the top of the PLB chart with 23 points overall. 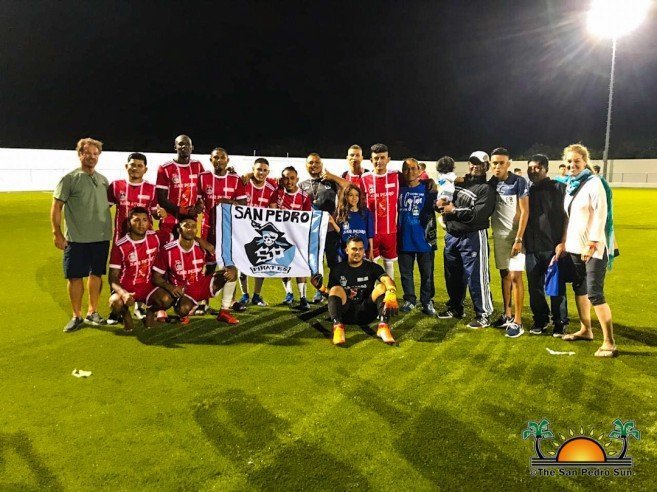 The match began shortly after 7PM at the Ambergris Stadium in San Pedro Town on Saturday, March 30th. Determined to win, Altitude Assassins scored their first goal at minute three of the game courtesy Anthony Linarez. With the early scoring, the pressure grew for the Pirates, as island residents demanded a goal. But a strong defense from the opposite team prevented the Pirates from netting a goal, and the first half came to an end with Altitude Assassins leading 1-0. 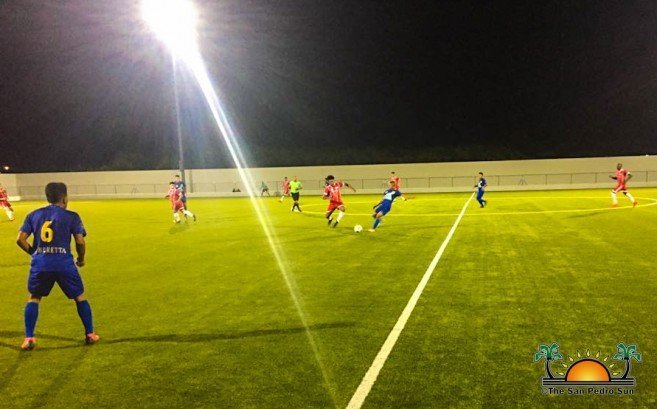 After the break, the teams came back fierce, both aiming to score more goals and secure the victory. At minute 55, San Pedro Pirates’ Wilber Ayala made his way to the net scoring the team’s first goal. The match then intensified as both started to go harder. At minute 75, Ayala had another opportunity and nailed a second goal for the island team. The game time then came to an end, giving San Pedro Pirates a 2-1 victory. 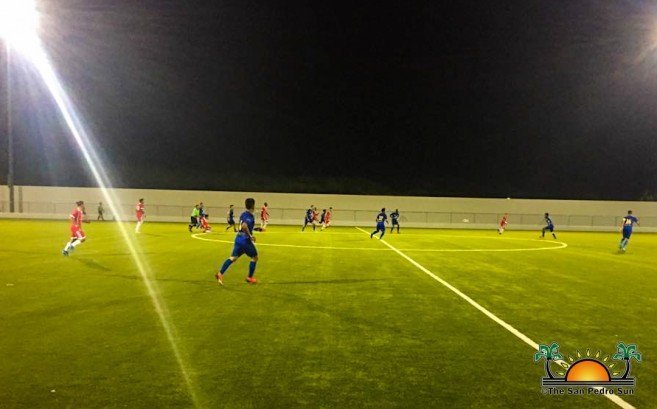 Other matches taking place throughout the week saw Belmopan Bandits winning 3-1 over Freedom Fighters, Belize Defense Force defeating Verdes F.C 2-1, and Police United F.C coming out victorious with a 3-1 score over Wagiya Sporting Club.
The PLB Current Standings have San Pedro Pirates at the top of the chart with 23 points, followed by Verdes F.C with 19 points, Belmopan Bandits with 18 points and BDF with 15 points. Following the top four teams are Police United F.C with 15 points, Altitude Assassins F.C with 14 points and Freedom Fighters with 10 points. At the bottom of the chart is Wagiya Sporting Club with eight points. 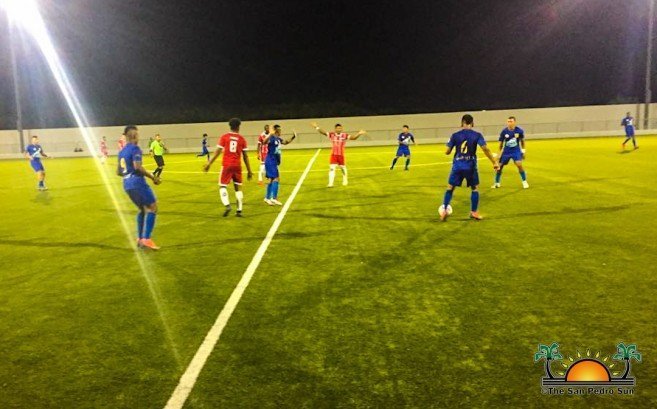 For their next match, San Pedro Pirates will be traveling to Dangriga Town, Stann Creek District to go against Wagiya Sporting Club on Sunday, April 7th. The match is scheduled to begin at 4PM at the Carl Ramos Stadium. Anyone interested in accompanying the Pirates as a fan can contact 608-6396.