After losing against defending champion Mirage/Smart Belize Hurricanes during the second game in the best-out-of-five series of the 2019 National Elite Basketball League’s (NEBL) finals on Friday, May 24th, the San Pedro Tiger Sharks regrouped and strategized a win for game three the following day. This victory gives the Tiger Sharks a 2-1 series lead and the advantage to claim the 2019 NEBL championship if they win the fourth game scheduled to take place on Friday, May 31st at the Belize City Civic Centre. 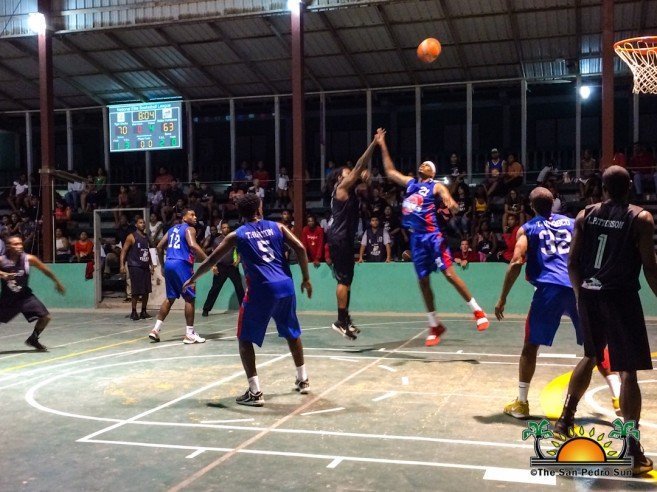 The island team had a 1-0 series advantage after winning the first game of the finals on Saturday, May 18th at the Angel Nuñez Auditorium. The return game was in Belize City on Friday, May 24th, and Hurricanes easily blew the Tiger Sharks away in their home court. The Smart Belize Hurricanes players were just too fast and by the end of the first quarter, led by double digits: 25-15. In the second quarter, the Tiger Sharks tried to make a comeback with Martevious Adams netting some points, but they still found themselves down at halftime 45-38. Throughout the second half of the match, the island squad made several attempts to close the gap, but the Smart Hurricanes kept their lead unreachable in the third quarter. During the final quarter Tiger Sharks eventually tied the game 66-66 thanks to Ashton Edwards’ constant three-point baskets. But Hurricanes once again went on the offensive and extended the score in their favour. They clamped down their defense, and by the time the clock ran out, the Tiger Sharks fell short 82-79 to the Mirage/Smart Belize Hurricanes. 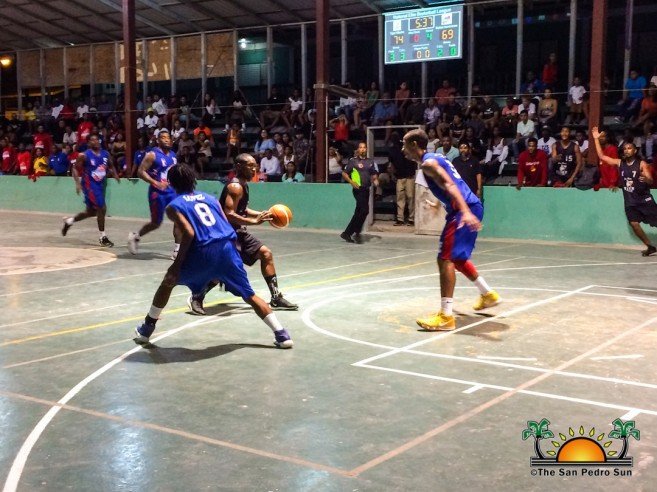 The following day, Hurricanes travelled to San Pedro Town, where at the Angel Nuñez Auditorium they took on the home team Tiger Sharks. As the game tipped off, the Tiger Sharks took the lead with no problem, leaving the visiting team at a disadvantage in the first quarter 22-12. By the end of the second quarter, the Tiger Sharks retreated to their lockers for half-time with a comfortable 11 point lead. The Smart Belize Hurricanes upped their game in the third quarter and despite narrowing the score, the Tiger Sharks kept their lead, grabbing the 81-78 victory at the end of the fourth quarter. 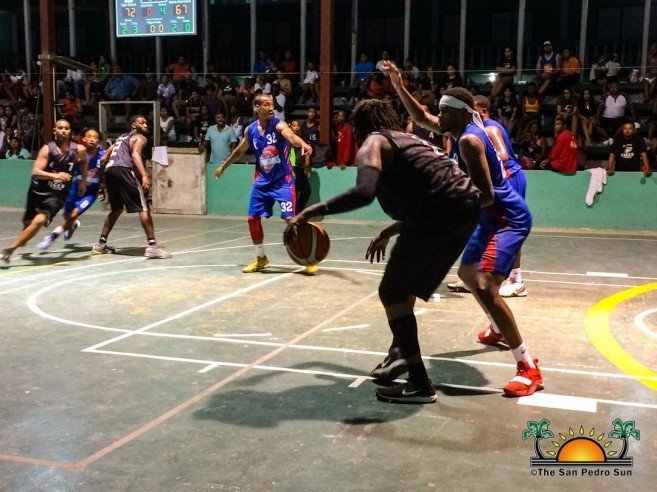 San Pedro Tiger Sharks was led by Francis Arana who had the game high and career high with 26 points, shooting six for eight from behind the arc and 64% from the field, to go with four steals and four assists. 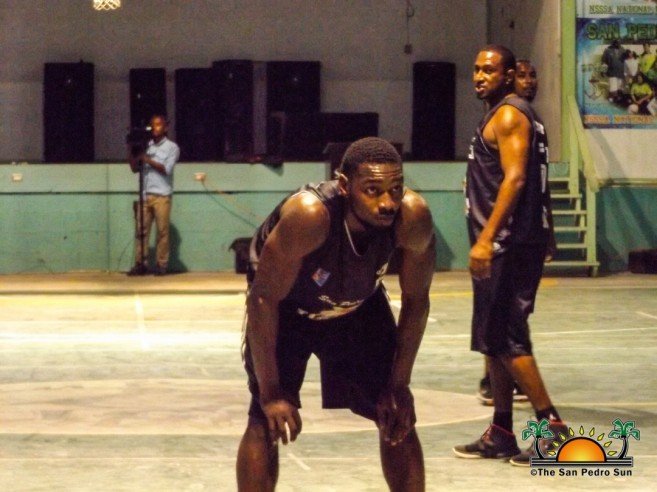 Jihad Wright tallied 19 points and four assists, while Martevious Adams finished with 13 points and seven rebounds.  With the win, San Pedro Tiger Sharks is one win away from being this year’s NEBL champions. Hurricanes must win the remaining two games in the series to claim the championship. 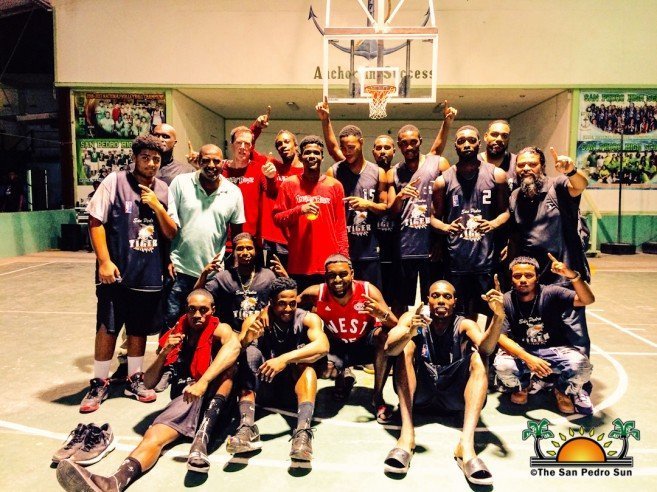 Game four of the final series is set for Friday, May 31st at the Civic Centre in Belize City, commencing at 9PM. If San Pedro Tiger Sharks win, they will claim the 2019 NEBL Championship. However, if they lose, a decisive and final fifth game will take place at the Angel Nuñez Auditorium in San Pedro Town – at a date and time to be determined.