Basketball aficionados can look forward to another exciting season of the National Elite Basketball League (NEBL) Tournament set for January 18, 2020. The first game of the season will be between the 2019 defending Champions San Pedro Tiger Sharks and Belize City Defenders at the Angel Nuñuez Auditorium commencing at 9PM. 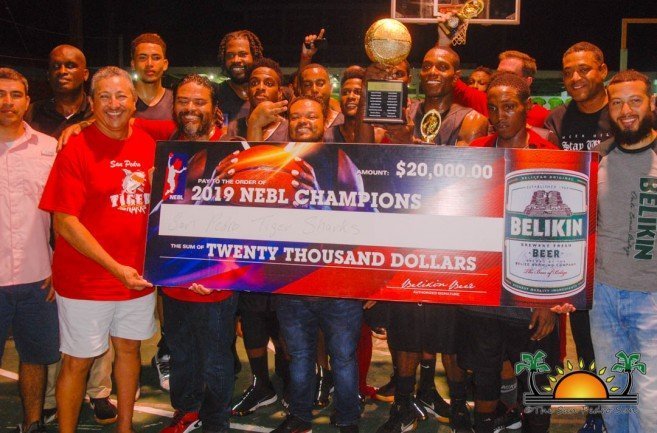 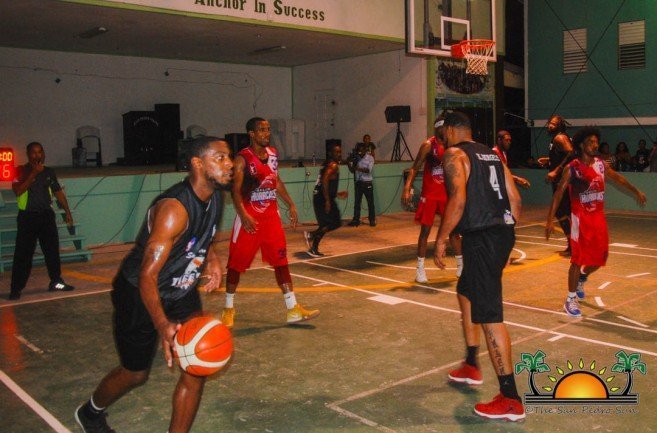 The NEBL shared a significant new regulation/change that will apply to the upcoming season. The Belizean-American label has been removed and all Belizean players will be treated with the same conditions and there will be no restrictions on the number of Belizean-American players per team. Another change will see every team being allowed to have two foreign players expanding the foreign based players. According to NEBL, this is in alignment with their vision for the league’s growth, projecting that the level of competition will increase. They also anticipate that such new mechanisms will attract more fans during the games. 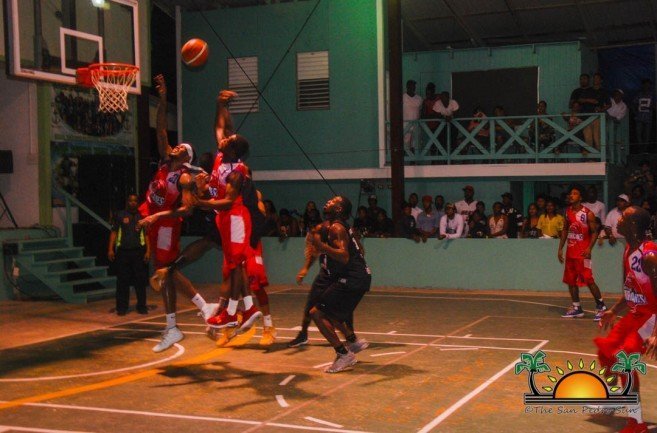 The San Pedro Tiger Sharks have won the NEBL Championship three times and are looking for their fourth trophy. The Tiger Sharks invite all their fans to come cheer them on in the first game of the season at their home court.
For more information, here is the full schedule of the first round of games: