San Pedro Tiger Shark fell short during the fourth game in the best-out-of-five series of the 2019 National Elite Basketball League’s (NEBL) finals against the defending champions Mirage/Smart Belize Hurricanes on Saturday, June 1st, held at the Belize City Civic Centre. This loss leaves San Pedro Tiger Sharks at a 2-2 tie and now the island team must win the fifth game to be crowned the champions. 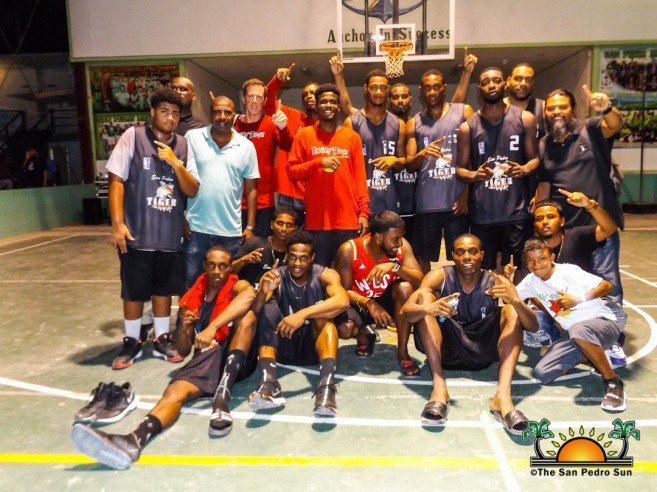 The San Pedro Tiger Sharks came into the fourth game of the series with a 2-1 series led and the advantage to claim the championship if they took the win. It was do or die for the Hurricanes in order to keep their championship hopes alive. From the opening tip both Hurricanes and Tiger Sharks were evenly matched as neither team gave leverage to the other, both teams knowing how crucial this game was.
Hurricanes opened up the lead, however the Tiger Sharks crew kept their composure together and managed to trim down the lead by a single point at the end of the first quarter, 20-19. 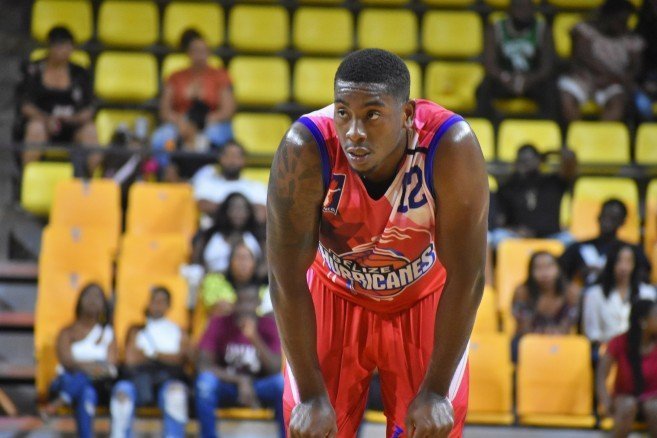 In the second quarter it was a see-saw affair as both teams’ switched leads and tied the game numerous times, but San Pedro took control late and ended halftime with a four point lead, 41-37. Entering the second half things got intense and heated with few calls from the referees. The players kept their cool and at the final 5:47 minutes of the game Hurricanes started to have more control of the ball and shifted their offensive gears into overdrive resulting into eight straight points. As time was winding down, the San Pedro Tiger Sharks weren’t able to match their intensity, giving Hurricanes the 83-74 game score victory.
Devin Daly received Player of the Game honours leading all players with 23 points and 4 rebounds. Shannon Fowler finished with 12 points and 3 rebounds and Tyrie Orocso tallied 11 points and 8 rebounds for the Smart Belize Hurricanes. Meanwhile, Martevuius Adams contributed a double-double of 19 points and 10 rebounds while Jihad Wright finished with 15 points, 8 rebounds and 5 assists and Francis Arana tallied 12 points and 7 rebounds for San Pedro Tiger Sharks.
The NEBL championship match is scheduled to be held on Friday, June 7th at the Angel Nuñez Auditorium in San Pedro Town, commencing at 9PM. Everyone is invited to come out and support the Sharks in their last match of the season. For more information on the league, scores, standings, player statistic and team statistic visit www.neblbelize.com