Caribbean Villas was the place to be on Saturday, August 24th, as the Mixed Martial Arts (MMA) event Beach Brawl 2 brought excitement to the night. Organized by the San Pedro Fight League (SPFL), the anticipated event saw fighters from Mexico, Argentina and Belize competing Jiu Jitsu, Kickboxing, and MMA. The fight night saw a packed venue, with hundreds of islanders supporting their favourite fighters. 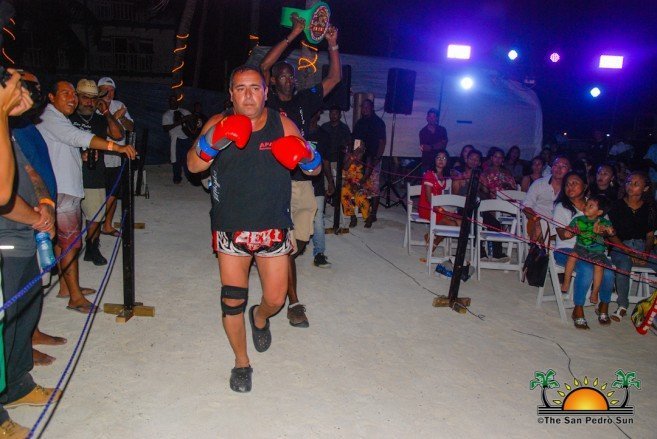 The event kicked off with matches in the preliminary card with the first encounter in Jiu Jitsu. Mexican Julio Cesar Reyes and Belizean Joshua Blanco battled for seven minutes in the cage. But it was Reyes, who claimed the victory via the decision of the judges. Shortly after, another Jiu Jitsu match saw Gerardo Pineda of Mexico defeating Belizean Benito Chub via submission after a rear naked choke at minute 4:23. The third match was in the MMA division between Mexican Alberto Ibarra and Belizean Jorge Olivarez. The encounter did not pass the first round and at minute 2:36 Ibarra overcame his opponent by submission with a guillotine choke. The following match saw two Belizeans going at each other. At the end of three rounds, Brandon Rojas emerged victorious over Travis Pollard via a split decision. 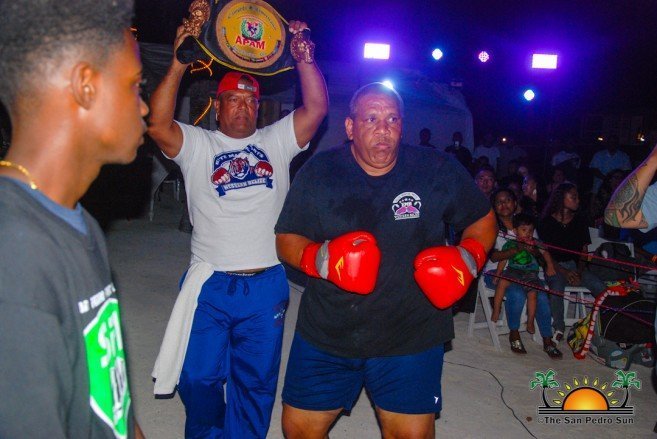 The fights in the preliminary card came to an end with a heavyweight match in Kickboxing. Belize’s Pedro Villegas took on Jorge Zeki from Argentina in a fight that lasted four rounds. At the end, Zeki was declared winner via unanimous decision. 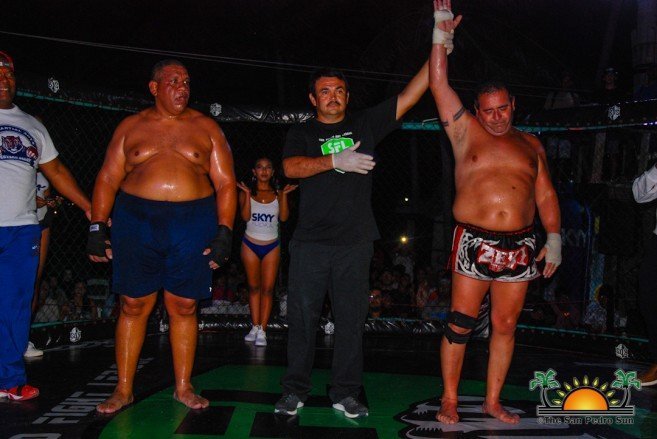 After an intermission, the fights in the main card began in the Kickboxing category between Jay Ramirez of Mexico and Marvin Garcia of Belize. The fight came to an end at minute 1:37 and Ramirez took the victory via a Technical Knock Out (TKO). Next in the cage were Carlos Caballero of Mexico against MJ Leslie of Belize. The fight was intense, with Leslie taking control from the beginning. He easily subdued Caballero, who could not made a comeback and Leslie ended up taking another win for Belize via a TKO in the first round. 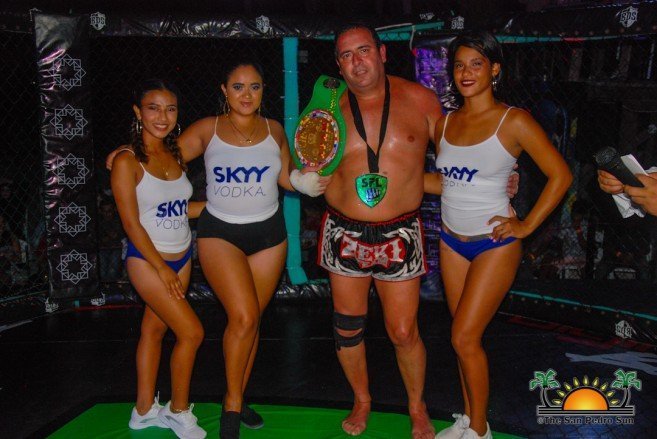 The co-main event of the evening was to see a match in the heavyweight division featuring Belize’s Omar Alyakni. However, his opponent did show up, thus, he automatically was awarded the championship of that fight. The main fight of the night for the Lightweight Championship followed between Julio Cesar Ramirez of Mexico and Belizean Alvaro Alvarez. The crowd cheered their support for the Belizean competitor, who began by dominating the first minutes of the fight. But Ramirez found an opportunity and pinned Alvarez, applying an armbar and forcing him to tap out. 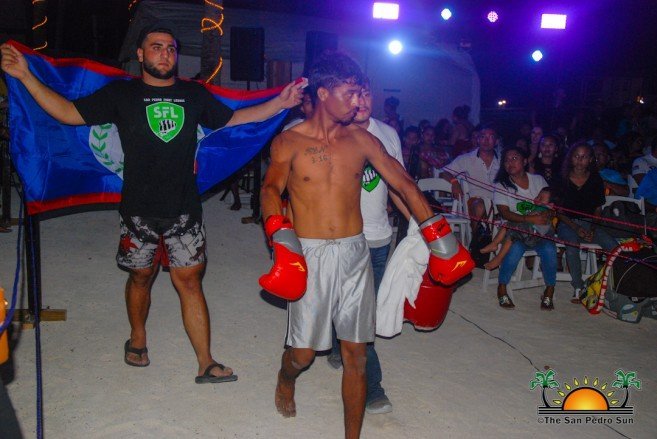 The event was deemed another success, and the SPFL thanks everyone who came out to support. They thank the fighters, the officials and the sponsors that made the competition possible. The next Beach Brawl has been scheduled for December 2019.