The Football Federation of Belize (FFB) has been sanctioned by the CONCACAF’s disciplinary committee for forfeiting a game against French Guiana in South America. The international match was part of the CONCACAF Nations League and was to take place on September 5, 2019. By forfeiting, Belize’s national football team (Jaguars) lost three points in the tournament, and FFB cannot count with the US$50,000 they were to receive for their next international match against St. Kitts and Nevis set for October 13, 2019. 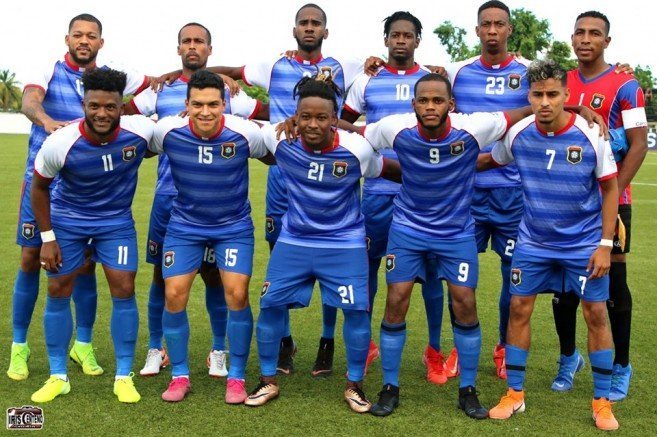 CONCACAF warned FFB that the Jaguars would be excluded from further participation in the international competition and stronger sanctions would be imposed if there are any repeat incidents. The federation understands the seriousness of the penalty but has gone on record to defend their position. On Wednesday, September 25th, FFB’s Vice President Marlon Kuylen shared details as to what led the Jaguars not making it to the match against French Guiana. “The game against French Guiana was on a Thursday night, and we had to return to Belize to face Grenada that Sunday. When we checked the commercial flights, getting there was not a problem, the issue was to get back to Belize for the match on Sunday,” said Kuylen. “So, we decided to charter an airplane from a Caribbean airline, and we made all the arrangements for us to leave on a Monday. But two days after, we got a note from the airline that during the movement of the planes from the then Tropical Storm Dorian, the plane was damaged.” 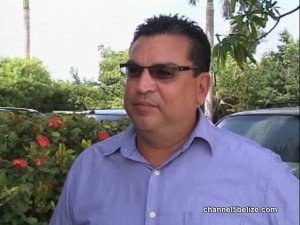 Kuylen explained that they could not use the aircraft, so via CONCACAF, they decided to hire an aircraft from Guatemala. But according to Kuylen, the Guatemalan company could not get the required landing permits to travel to French Guiana; thus, the Jaguars could not make it to the game. “It was impossible for us to get to French Guiana to the play the match, hence there was no choice, but to forfeit the match,” said Kuylen.

Even though Belize remains pointless in the CONCACAF Nations League, after losing 2-1 against Grenada last September 8th in the Capital City of Belmopan, Kuylen said that the Jaguars can still fight for a spot in the upcoming Gold Cup next year. “All is not lost,” said Kuylen. “The regulation states that the first-place teams in each group automatically advance to the Gold Cup. The second-place teams also have an opportunity, so if we place second in our group, we still have a chance to qualify.”

The Jaguars will host St. Kitt and Nevis on October 10th and three days later, will travel to the Caribbean nation for the return match. As the Belize team prepares for their upcoming game, the FFB humbly apologizes and pledges that all efforts and procedures shall be put in place to ensure that no such occurrences will be repeated.