The Belize Under (U) 18 Football Team return to the country on Monday, October 28th with Silver after becoming the sub-champions of the Union Centro Americana de Futbol (UNCAF) tournament held in Costa Rica. The U-18 Jaguars fell short against the host, Costa Rica, 0-4 during the championship match on Saturday, October 26th.
The tournament took place from the 21st to the 26th of October at the Rafael Bolaños Stadium, in Alajuela, Costa Rica. All seven Central American countries (Belize, Guatemala, El Salvador, Honduras, Nicaragua, Costa Rica and Panama) participated. In their first match at the beginning of the competition, the U-18 Belizean team drew 1-1 against Panama. Then on Tuesday, October 22nd, they were crushed by Costa Rica 5-1. 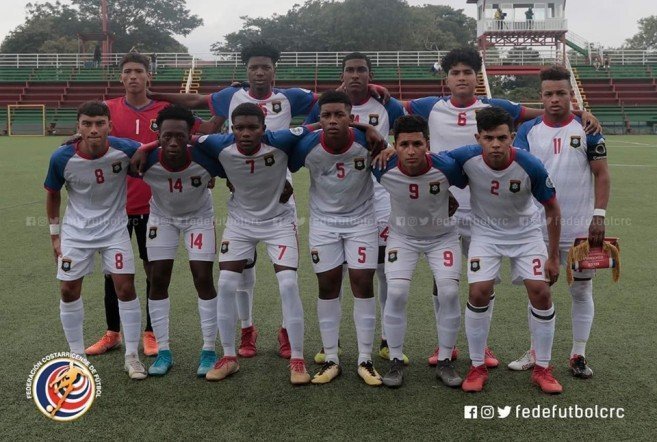 A day later, Belize got a break after defeating and eliminating Guatemala 1-0 and advancing to the semi-finals. The following game was crucial for Belize to stay in the tournament, and the Jaguars were in no mood to leave the competition. After facing El Salvador in a fierce match the game ended 2-2. A winner had to be determined and penalty shots were next. The young Jaguars gained their ticket to the finals after overcoming El Salvador 5-4 in the penalty shots.
During the championship game on Saturday, October 26th, the game was tight, allowing one goal in favor of Costa Rica in the first half. However, the second half was dominated by Costa Rica who scored three additional goals for their 0-4 final score, thereby clinching the championship. While Belize claimed the second place, El Salvador went home in third place after defeating Nicaragua 3-1 that same day. 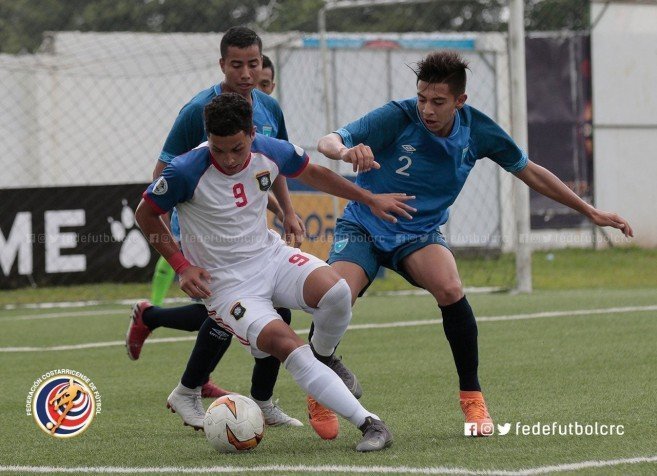 On Monday, October 28th, the U-18 team returned to Belize and were treated to a heroes’ welcome with a congratulatory press conference at the Marion Jones Sporting Complex in Belize City. Honoring the young Jaguars was Minister of Education, Youth and Sports, Honorable Patrick Faber, along representatives of the Football Federation of Belize (FFB) Vice-President Marlon Kuylen, President Sergio Chuc, among other invited guests. FFB’s Vice President Kuylen stated that this is the process how they will shape the great Belizean players of tomorrow. “We send them abroad to play in big stadiums and to concentrate and focus on the job at hand and take Belize to the next level,” said Kuylen. 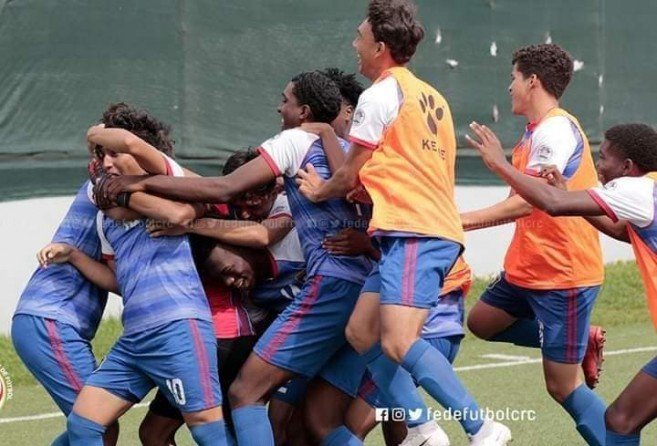 FFB’s President Chuc added that the focus of the football federation is on the youth. “We want to lay a strong foundation so that we can compete regionally,” he said. “We are actually bringing home the medals already at the youth level.” Chuc believes that at this rhythm the senior players will also start to bring in medals as well.
As for Faber, he did not only congratulate them, but provided small grants to the young athletes. “We are supporting all of you, who are not only athletes, but also students by giving you a small financial grant to help with your educational journey,” said Faber. “Because you have done so well for us and we want you to stay in school.” 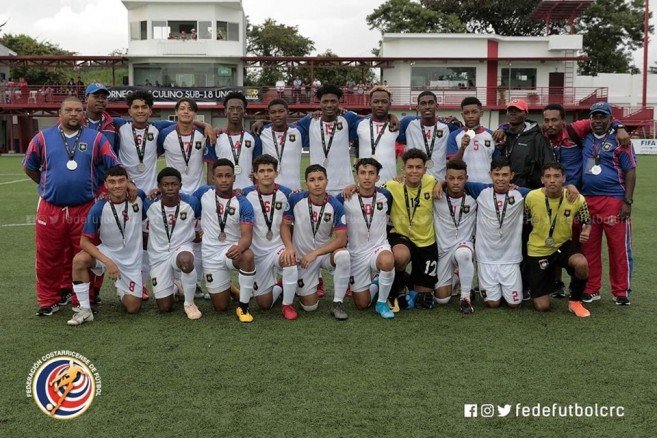 The U-18 Belizean team was comprised of players from different parts of the country, including Ambergris Caye. As in many occasions, Ian Pou Jr., represented the island well and shared that he is very proud for having made history alongside his colleagues. He sees a long career in football for the years to come and will continue making his country proud.
The San Pedro Sun joins the entire country in congratulating the U-18 Football Team for a job well done at the 2019 UNCAF Tournament.